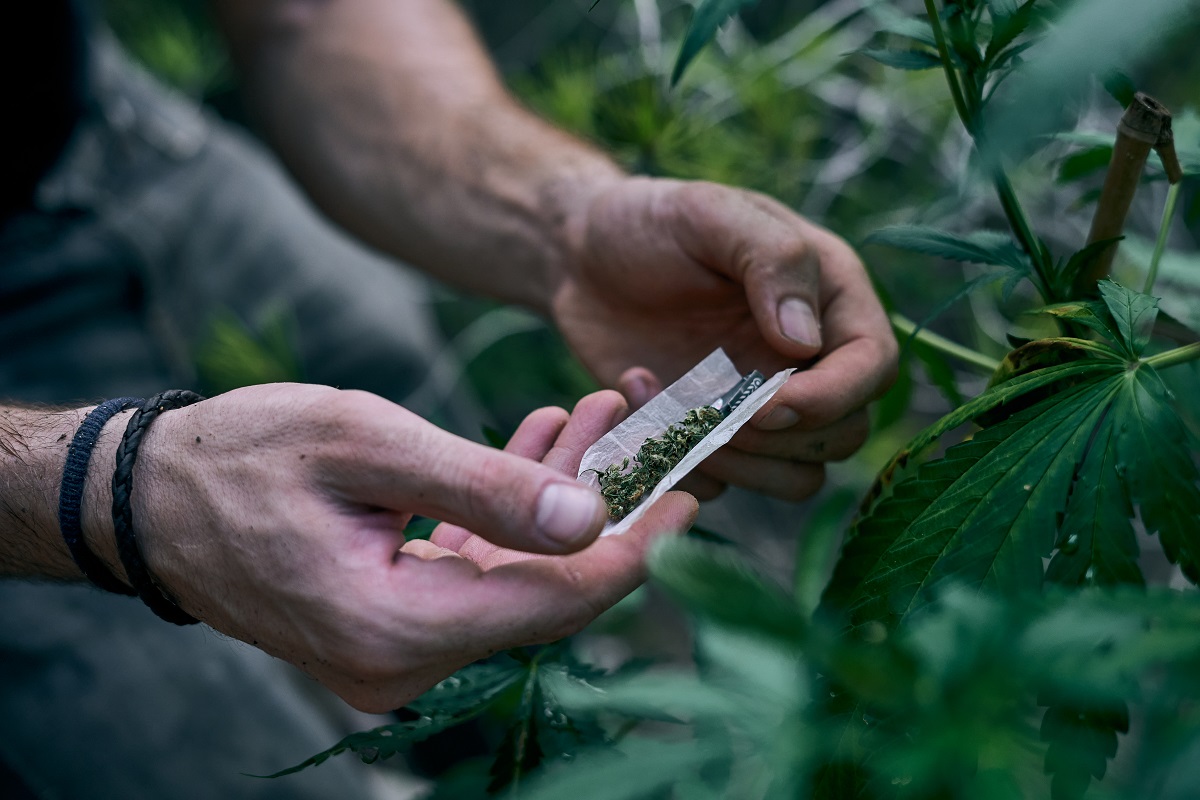 The Constitutional Court has repealed a part of the Criminal Code concerning the cultivation of cannabis and the storage of marijuana. According to Wednesday’s verdict, the government cannot determine whether a specific amount is considered “greater than small”. Photo Credit: Freepik / Illustrative Photo.

Czech Rep., May 7 (BD) – On Wednesday, the Constitutional Court repealed a part of the Criminal Code concerning the cultivation of cannabis and the storage of marijuana. The ruling relates to a government decree determining which plants or fungi are considered to contain a narcotic or psychotropic substance, and what quantity of cannabis is “greater than small”.

In the case of cannabis plants containing more than the fixed limit of 0.3% of tetrahydrocannabinol substances in the flowering top, including leaves, the decree set the “greater than small” amount as five plants.

“We have repealed the empowering provisions for the government, which are contrary to Article 39, paragraph 1, of the Charter of Fundamental Rights and Freedoms,” said Judge-Rapporteur Pavel Šámal.

This part of the Charter states that only the law can stipulate what conduct is a criminal offence and what punishment may be imposed, so a lower limit cannot be determined by a government decree.

The Chrudim district court argued that the vague legal wording should be removed, as it makes it impossible for ordinary people to know whether they are committing a crime in connection with drug storage. The plenary session of fifteen constitutional judges thus partially complied with the district court’s proposal.

In the past, the district court has dealt with two indictments involving the possession of marijuana, in which the legality of the conduct had to be decided by a complex procedure to determine the THC content. The police therefore allowed the cannabis to dry for experts to analyze the active content of the substance. However, growers cannot know in advance whether or not they are in breach of the law, as the THC content also depends on other circumstances.

“Criminal law practice detects the signs of criminality through complex expertise, the results of which the subject of these legal norms cannot predict with due certainty,” stated the Chrudim court.

However, the Constitutional Court has indicated in the past how to proceed in assessing such cases. “The case law is already so developed about the length of use of these terms in practice that, in my opinion, it will not cause any problems,” said Šámal. The Ministry of Justice said it does not plan to amend the Criminal Code in response to the ruling.

In addition, according to the Constitutional Court, the verdict does not contradict the law and is compliant with the constitution. It thus left the phrase “greater than a small amount” in the Criminal Code, noting that even abstract concepts are important in criminal law.

“This connection distinguishes criminal offenses from infractions in this area,” added Šámal. Therefore, courts should always assess individual cases and the circumstances related to the cultivation and storage of narcotic drugs on an individual basis.

The term “quantity greater than small” has been used since the late 1990s; without a more precise definition, it appeared in the amendment to the Criminal Code and the Offenses Act, adopted by parliament over President Václav Havel’s veto in spring 1998. The terms “quantities greater than small” and “small quantities” received much criticism from lawmakers, anti-drug commentators, and the general public, but came into force in January 1999. 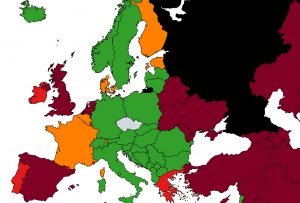 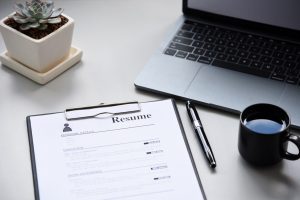 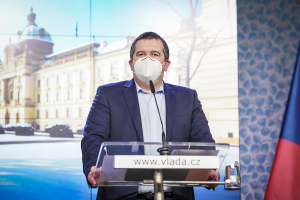 Police, Soldiers, and Firefighters Who Served During Pandemic To Receive Reward of CZK 20,000