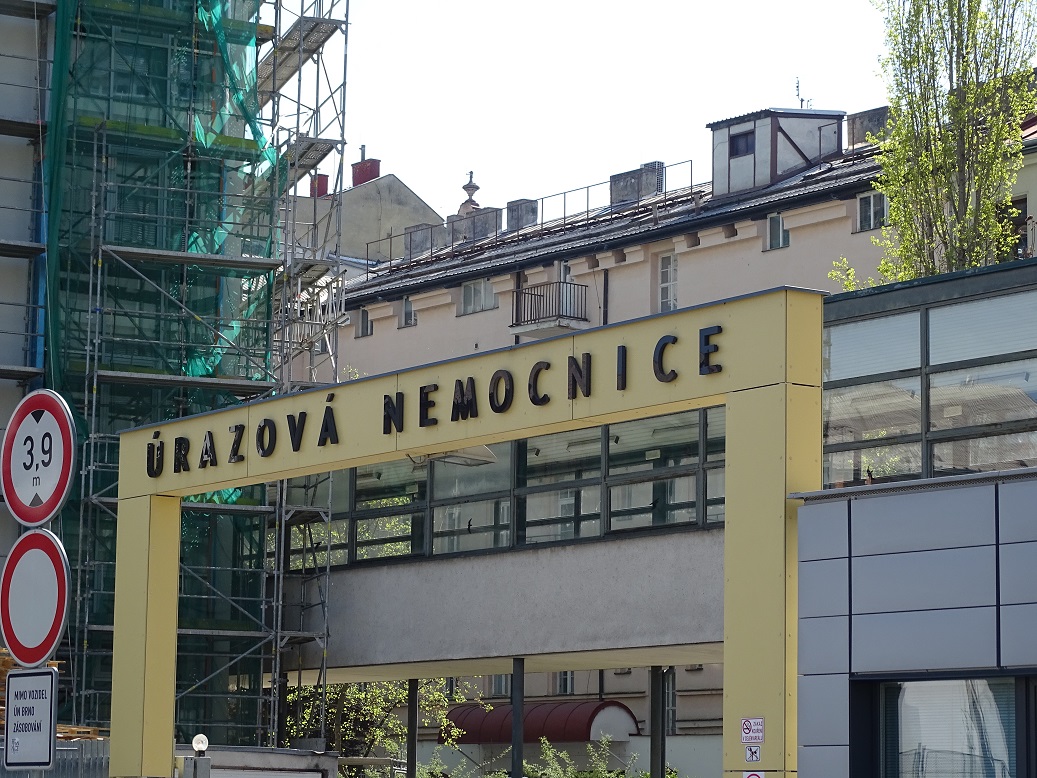 Yesterday, Brno City Council announced the selection procedure for a new director of Brno’s Trauma Hospital, which has been managed by Zdeněk Buštík for the last five years. According to a statement by Deputy Mayor Petr Hladík (KDU-ČSL), the City’s reasons for replacing the current management are the worsening economic situation of the hospital and a case of alleged serious negligence on Friday, when three young women came to seek help in the hospital with suspected cases of coronavirus. Hospital staff reportedly sent the three students to the Infectious Diseases Department of the University Hospital in Bohunice by taxi, though this story has not been confirmed by the hospital director or the Minister of Health. Photo credit: Brno Daily.

According to a report yesterday by Czech TV, the American, Ecuadorian women and their friend were in Brno from last Friday to Saturday. At about 3am, the young women visited the Trauma Hospital in Brno (Úrazová Nemocnice) to request a coronavirus examination. “They already had a temperature and the other initial symptoms on Wednesday, and in Brno their condition deteriorated so much that they went to the hospital,” said Martina Marešová, head of the Prague anti-epidemic department, who spoke with the students, quoted by Czech TV.

According to the statement from Hladík, the hospital staff probably sent the students by taxi to the Infectious Diseases Department at the University Hospital in Bohunice. Hladik pointed out that the Trauma Hospital is not able to treat infected patients, but that there is nonetheless a clear procedure set out to transfer suspected cases by ambulance, which did not happen in this case.

The director of the hospital, Zdeněk Buštík, gave another version of the story, saying there is no medical record of the admission of the patients. “The examination itself did not take place. We don’t even know the identity of these people, ” said the hospital director, quoted by iDnes.cz.

“On Saturday at 3am, three English-speaking women came to the emergency room. The shift nurse, who does not speak English, contacted them in the corridor outside the waiting room where there were no patients at the time, and called the doctor. They [the doctor and the students] communicated using a translator on a mobile phone,” Buštík said.

“They asked about the possibility of a coronavirus examination, but there were no clinical symptoms of any disease. They were told that such examinations were not carried out on a routine basis. In the case of deterioration, they were referred to the Brno University Hospital in Bohunice,” said Buštík. He said that the doctor and nurse then left to put on protective equipment. “When the nurse came back with the equipment after a while, nobody was in the hall,” Buštík said.

According to Czech TV, the three women left for Prague on Saturday. During the trip, they came in contact with 19 other people, all of whom are now in home quarantine. The Prague Hygiene Authority requested and received from FlixBus a complete list of the 120 passengers with whom the women travelled from Vienna to Budapest and from Budapest to Brno.

Another side of the story was published by the Czech news website Novinky.cz yesterday: “According to Health Minister Adam Vojtěch, the Regional Hygiene Authority in Brno was not aware of these cases at all.” According to Novinky, Vojtěch said: “The truth is that the Regional Hygiene Authority has been investigating this case and the provider [Úrazová Nemocnice] were not informed that these two girls, these two positive cases, were treated in any way. This information was not provided to the Hygiene Authority.” This version confirms Buštík’s account, raising doubts that the two students in Brno are the same ones who later tested positive in Prague.

https://brnodaily.com/2020/03/05/news/politics/hospital-director-likely-to-lose-his-job-after-hospital-sends-covid-19-positive-women-away-by-taxi/https://brnodaily.com/wp-content/uploads/2019/04/UrazovaNemocnice_Brnohospital-1024x768.jpghttps://brnodaily.com/wp-content/uploads/2019/04/UrazovaNemocnice_Brnohospital-150x113.jpg2020-03-05T12:37:37+01:00BD StaffCzech Republic / WorldPoliticsBrno,Coronavirus,Czech Republic,Health,NewsYesterday, Brno City Council announced the selection procedure for a new director of Brno's Trauma Hospital, which has been managed by Zdeněk Buštík for the last five years. According to a statement by Deputy Mayor Petr Hladík (KDU-ČSL), the City's reasons for replacing the current management are the worsening...BD StaffBD Staff team@brnodaily.czAdministratorBrno Daily - English News and Events in Brno.Brno Daily 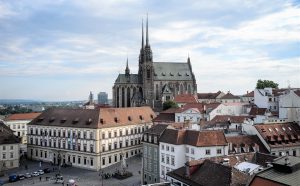 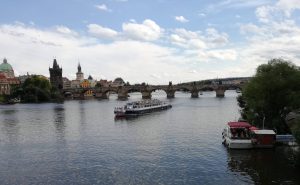 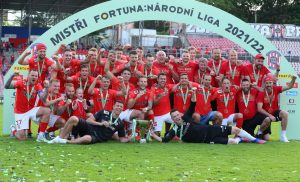