Senator Pavel Fischer To Run For President With Support From Senators 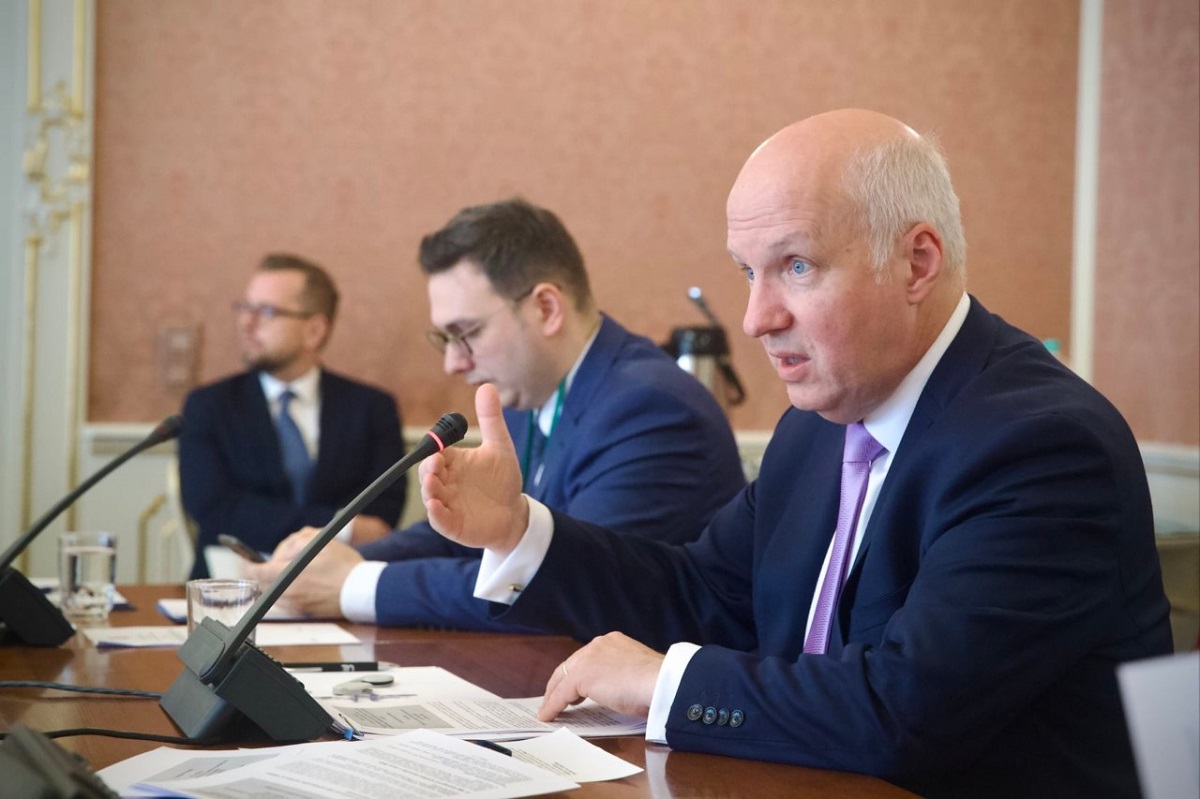 Prague, Oct 4 (CTK) – Senator Pavel Fischer told CTK yesterday that he intended to run in the Czech presidential election, and would confirm this officially in the coming weeks. He later wrote on Facebook that he had collected enough signatures from other senators in support of his candidacy.

The governing SPOLU coalition is scheduled to announce their approach to choosing their own presidential candidate on Tuesday. It has been speculated that Fischer could possibly be one of the contenders for the coalition’s endorsement. SPOLU comprises the Civic Democrats (ODS), the Christian Democrats (KDU-CSL) and TOP 09.

Fischer wrote on Facebook yesterday that he had decided to run, but would not declare his candidacy officially for a few weeks as many things still need to be prepared.

He said he had been very busy as the chair of the Senate foreign, defence and security committee since the start of the Russian invasion of Ukraine in February, emphasising his April and August trips to Ukraine and many discussions at the European level.

“I cannot imagine that I would stop working for the country just like that and launch a campaign. That I would tour the Czech Republic in a camper van, collecting signatures at town squares, instead of operating in the post of a constitutional authority,” he said, a reference to the campaign activities of ANO leader and former prime minister Andrej Babis. He said that unlike some of the other candidates, he is not retired, and that the presidential campaign will be very demanding, but he is ready for it.

SPOLU will announce its strategy for the presidential election in Brno on Tuesday. PM Petr Fiala (ODS) has not yet mentioned nominating or supporting any specific candidate, but he has repeatedly stated that he does not want the next president to be a populist or extremist, and he wants them to respect the pro-Western orientation of the Czech Republic and unite its citizens.

In a televised debate before the local elections, Jurecka said that from the point of view of KDU-CSL, these conditions would be met by Fischer, General Petr Pavel, who has already announced his candidacy, and the former Mendel University rector Danuse Nerudova.

Fischer also ran in the last presidential election in 2018. He won 10% of votes and finished third, which meant he did not advance to the second round. In the same year, he declared that he was willing to run again in the next election.

Fischer previously worked in the Presidential Office, first as an adviser to President Vaclav Havel, and headed the office’s political section in the early 2000s. He was Czech ambassador to France and Monaco from 2003-2010, and on his return to Prague, he worked as head of the Foreign Ministry’s security and multilateral affairs section.

He also worked as the director of STEM, a non-governmental organisation which conducts public opinion polls.

Opinion polls show that Pavel and former prime minister Andrej Babis (ANO) are the favourites in the election. However, Babis has not yet confirmed whether he will be running. The deadline for the registration of candidates is the beginning of November.

Other main candidates include Nerudova and senator Marek Hilser.

The September election model from the Median agency suggested that Fischer had the support of about 6% of voters.