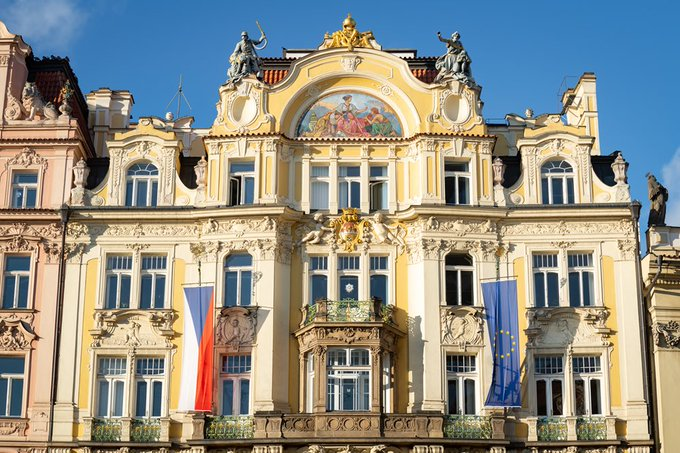 In some cases, the ministry will demand the return of European subsidies. Photo credit: Ministry of Regional Development CZ.

Prague, Jan 10 (CTK) – The Czech Regional Development Ministry will not pay out EU subsidies worth more than CZK 43 million over the conflict of interest of ex-PM Andrej Babis, as the intended recipients selected firms from the Babis-linked Agrofert group in tenders for projects in 2017-20.

In some cases, the ministry will demand the return of European subsidies.

According to the ministry, this applies to nine recipients of EU subsidies from the Integrated Regional Operational Program (IROP) and 20 public contracts, including mainly secondary agricultural schools, most often in Central Bohemia. The contracts were for the purchase of farming equipment, transport vehicles and cars.

The European Commission audit from 2019 concluded that, while in government, Babis (ANO) had a clear conflict of interest that violated both Czech and EU law, as he still controlled the trust funds into which he transferred his Agrofert holding in 2017, and therefore some of the subsidy payments were not above board.

Consequently, firms which are part of Agrofert have not been entitled to any subsidies from the EU funds since 9 February 2017, when the new conflict of interest law took effect.

“We must proceed in compliance with the law,” said Regional Development Minister Ivan Bartos (Pirates), cited by the iROZHLAS server, which first reported on the case. “Agrofert cannot be given preferential treatment at the expense of other businesspeople who observe regulations. I have warned Andrej Babis many times that he must resolve his conflict of interest and cannot take citizens hostage.”

The ministry says it is obliged not to pay these subsidies, and to claim the return of money already paid in error, in view of the stance of the Finance Ministry audit body, the final results of the EC audit on conflict of interest and all available expert opinions.

“The applicants are rather victims in the affair as the representatives of the government at the time assured them that no conflict of interest existed. Besides, the firms from the Agrofert holding falsely stated that Andrej Babis was not their real owner,” he added.

Babis, a current candidate for president, has denied the conflict of interest since the beginning. He disagrees with the Commission’s audit conclusions and claims he met Czech laws by transferring Agrofert to trust funds. Agrofert, too, claims it is operating in compliance with laws, including conflict of interest law.

In the Central Bohemia Region, subsidies worth CZK 27 million are being questioned, mainly for tractors and other agricultural equipment for secondary schools and school farms. The Regional Development Ministry says firms from Agrofert won the respective tenders when Babis was PM (2017-21).

In the Olomouc Region, this concerns seven projects for roughly CZK 11.7 million, above all supplies of farming equipment, according to iROZHLAS.

Under the Czech law on conflict of interest, neither a subsidy nor a public contract can be provided to a firm which is at least one-quarter owned by a public official, iROZHLAS reported.

The Regional Development Ministry points out that the law on conflict of interest bans firms controlled by a member of government from gaining public contracts.