Reservoirs in Žlutý Kopec Soon To Be Open To The Public 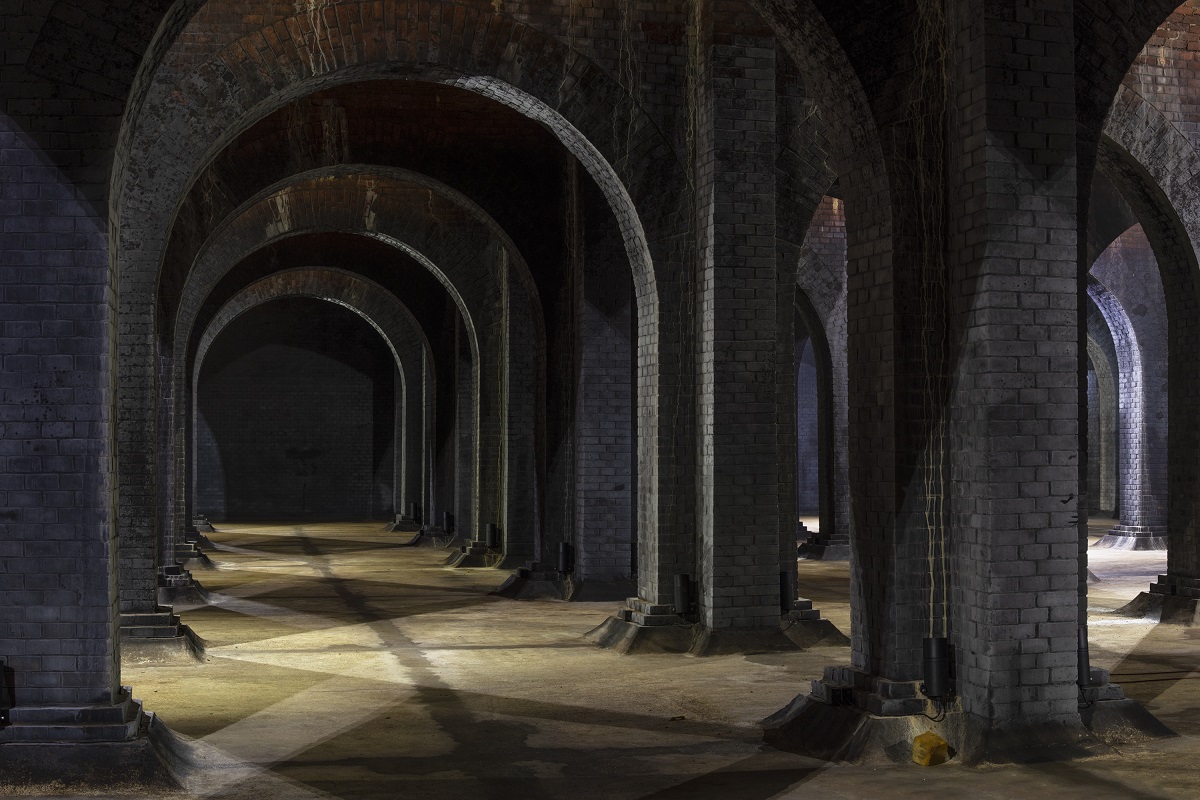 TIC BRNO will start the presale of tickets for tours of the reservoir at 9am on 15 September. Photo Credit: TIC BRNO

Brno, Sept. 16 (BD) – The planned reconstruction of the reservoirs on Žlutý kopec has reached the end of the first phase, and the second part of the brick reservoir will soon be open. TIC BRNO will begin pre-selling tickets on 15 September at 9am, with the tour opening to the general public from 15 October.

“The Brno underground is a phenomenon, which is why we couldn’t pass up the access and expansion of such a unique place, such as the water reservoirs on the Žlutý kopec. Not only are they attractive for tourists and visitors to Brno, but they will certainly be a popular place for film crews,” said Jiří Oliva, Deputy Mayor of Brno responsible for property management. In 2020, the first of the two 19th-century brick reservoirs was opened, but it closed a year ago for further renovations. In the phase completed at the same time, convenient access staircases were built to both reservoirs, as well as emergency exits. Electrical wiring and lighting were also installed.

“The reservoirs will now be open year-round, and as the renovations progress, the capacity for tours, currently 20 people, should increase,” said Jana Janulíková, director of TIC BRNO, who will operate the reservoirs.

TIC BRNO plans to organise guided tours on regular days, lasting 1.5 hours. Children from six years of age are now allowed to enter. “The capacity is still limited due to the ongoing construction work to make the third concrete reservoir accessible and surface modifications. If all goes well, it could be open in a year,” Janulíková added. Due to the ongoing reconstruction around the reservoirs, it is also necessary to use appropriate footwear.

Tours for foreigners are also in the pipeline. At the moment, the guided tours themselves are only in Czech, but non-Czech participants can also receive handouts and printed information in English. The entrance fee is CZK 300, or CZK 200 for children, students, seniors, and disabled people. Tickets can be purchased online at podzemibrno.cz or at the information centres of TIC BRNO.

Tours will take place every Wednesday (from 19 October) at 3pm and 4pm, and every Saturday from 10am, 11am, 12pm, 1pm, 3pm, and 4pm. Exceptionally, tours will also take place on the holidays of 28 October and 17 November on the Saturday timetable. Dates for the following months will be added later.

The three water reservoirs under Žlutý kopec, between Tvrdého and Tomešová, were built at the turn of the 19th and 20th centuries. Two of them, dating from 1874 and 1894, were built from red brick without the use of steel, wood or reinforced concrete, while the third, the youngest reservoir from the beginning of the 20th century, consists of two concrete tanks. In total, these waterworks had a capacity of more than 20,000 cubic metres.

The so-called Pisárecký aqueduct, to which the reservoirs were connected, was created in the 19th century and was the fourth aqueduct to supply Brno. But the water was not of sufficient quality; it was soft, warm in the summer, and too cold in the winter. It proved to be very suitable for utility and industrial purposes, and so a separate utility water supply was established in the 1920s.

In 1974, the outdated water treatment plant I was replaced by the new water treatment plants II and III. This had a significant impact on the quality of the water supply — the distinction between drinking water and service water lost its meaning as a result. However, it took another 20 years before the chief hygienist of Brno gave approval for the permanent supply of drinking water through the commercial water system, based on the long-term results of water sample analysis. The two systems were thus connected, unusable parts of the commercial water supply system were removed, and the water reservoirs on Žlutý kopec were taken out of operation. In 2019, the Czech Ministry of Culture declared the structures to be a cultural monument, as a “Historical Waterworks Site”.

https://brnodaily.com/2022/09/16/brno/reservoirs-in-zluty-kopec-soon-to-be-open-to-the-public/https://brnodaily.com/wp-content/uploads/2022/09/Vaulted-Halls-angled-2-1024x683.jpghttps://brnodaily.com/wp-content/uploads/2022/09/Vaulted-Halls-angled-2-150x100.jpg2022-09-16T16:19:37+02:00Bing NiBrnoNewsBrno,Events in Brno,NewsTIC BRNO will start the presale of tickets for tours of the reservoir at 9am on 15 September. Photo Credit: TIC BRNO Brno, Sept. 16 (BD) - The planned reconstruction of the reservoirs on Žlutý kopec has reached the end of the first phase, and the second part of the...Bing NiBing Nibingni1992@gmail.comAuthorPh.D student in Communication Studies, a hopeless cinephile and frontier culture fanatic and fussy music appreciator.Brno Daily