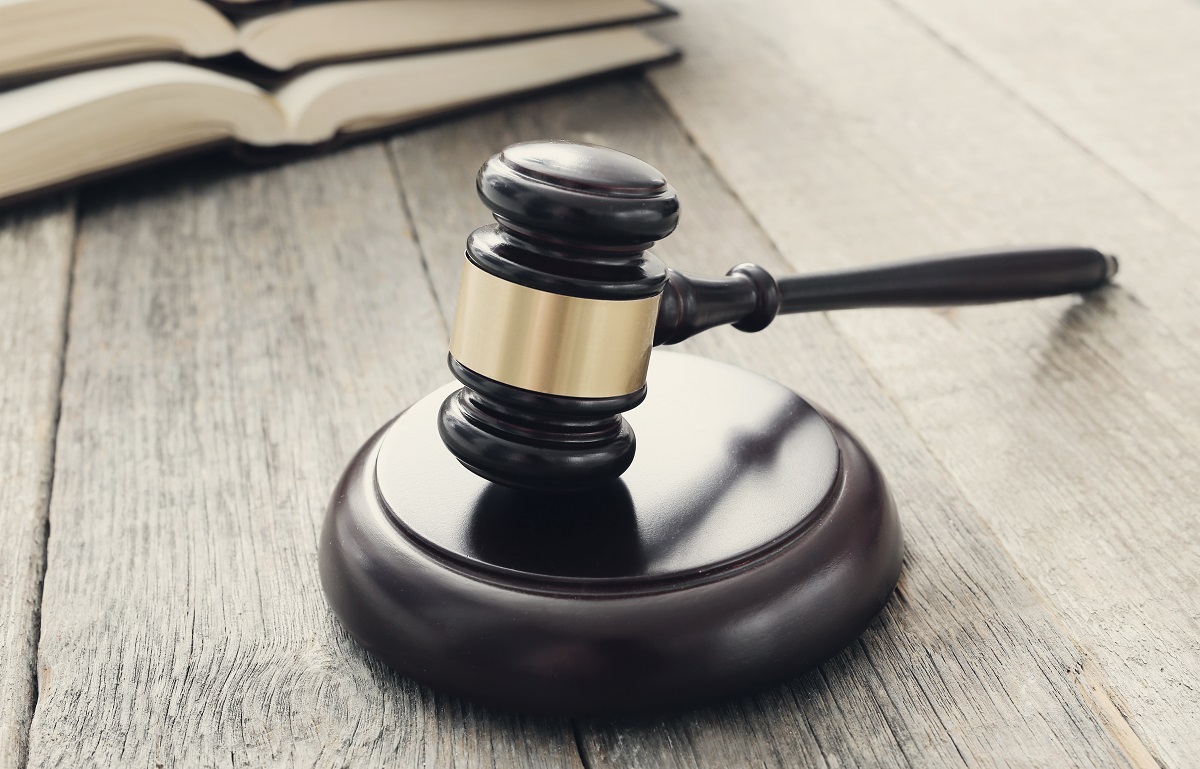 Prague, Sept 6 (CTK) – Jiri Dvorak, who shot dead a woman working in an employment office, doused his former colleague with acid, and set a shooting trap for the woman who rented him his apartment, was sent to prison for life by the court yesterday. The ruling has not yet taken effect.

The verdict stated that the 67-year-old man had been taking revenge on the women for perceived injustice.

The life sentence, the highest possible sentence in the Czech Republic, was requested by the public prosecutor. Dvorak took time to decide whether he would appeal against the verdict.

“I can tell you I have never seen anything so horrifying and disgusting in the 25 years I have been in the justice system,” said Kamil Kydalka, head of the Prague municipal court panel, in his justification of the verdict.

“The motive is something so awful and contemptible, I cannot possibly deal with the fact that someone is capable of taking revenge in this way,” he added. “This court is of the opinion that the accused is a person who has to be prohibited from ever returning to normal society.”

As part of the punishment, the man must also pay a compensation of over CZK 4 million to the relatives of the murdered woman, the other victims and the health insurance company.

As the verdict stated, Dvorak shot the employment office employee in the stomach last June in her office in Prague Vinohrady, having used deception to gain entry to the building. The woman, a mother of two, had previously denied him his unemployment allowance and subsequently removed him from the list of job applicants. The judge pointed out that Dvorak’s crime was well prepared and he had adjusted his gun so that it was more effective.

Several days prior to the murder, Dvorak waited for his former work colleague with acid, blaming her for having lost his job. The woman had to spend several weeks at a specialist burns clinic after her attack. The prosecution argued that the only reason her injuries were not more serious was that she had managed to turn around.

The police subsequently looked for Dvorak in his apartment in Liben, Prague. The apartment was damaged, with swastikas painted everywhere. One of the policemen was slightly injured by the set shooting trap. The prosecution said it had been intended to hit the woman renting him the apartment in the head and neck.

Dvorak was escorted from the courtroom three times during the main hearing yesterday for loud shouting and swearing. When the judge asked him to make his declaration, he only said: “Giving a final speech to this court is equivalent to casting pearls before swine.”

The public prosecutor said Dvorak, a former aircraft constructor, had been preparing for his crimes for a long time as he acquired a gun in 2015 after leaving his job. Later, he received a court order to move out of his apartment in Liben where he had stopped paying the rent.

He was also put on probation for ten months for blackmail and libel. In June 2021, the court informed him that a hearing had taken place during which this sentence had been changed to a sentence without probation. As the prosecution argued, this was why he decided to take revenge on everyone who he believed had done him wrong.

The police arrested the armed shooter in the centre of Prague a couple of hours after he shot the office worker. They later stated that Dvorak confessed to the crime. He had his gun on him at the time and the police found a shotgun made of a plumbing pipe in his car.

The judge said yesterday that Dvorak has repeatedly been in conflicts in the custody prison, and has “no respect for absolutely anything.”

At present, 40 people are serving life sentences in the Czech Republic. This includes David Virgulak, who was sentenced to life in prison in Prague for having murdered three taxi drivers in 2014.