Slovakia To Vote In Crucial Parliamentary Elections Tomorrow, Seen As Referendum On Democracy 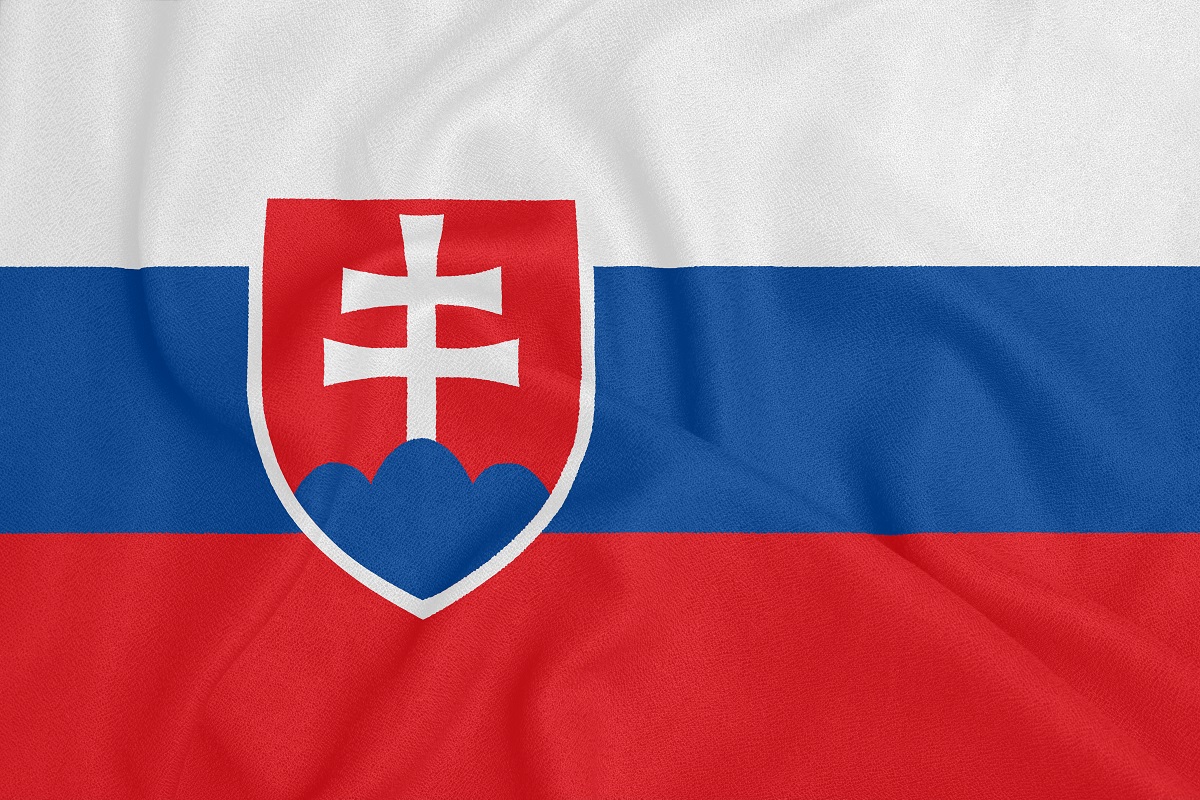 After two years of scandals that have convulsed Slovak politics, voters are in the mood for change. But amid a fragmented political landscape, what exactly that change will look like is far from certain, with pro-European democrats and the far-right battling for control over the country’s future. Photo credit: Freepik / For illustrative purposes.

Czech Rep., Feb 28 (BD) – The parliamentary elections this weekend are the culmination of a tumultuous two years in Slovak politics, triggered by the murder of investigative journalist Jan Kuciak and his fiancee Martina Kusnirova in February 2018. The murders led to the biggest popular protests in Slovakia since the Velvet Revolution, the fall of Robert Fico’s government, and many other senior resignations, and the ensuing investigation has uncovered a vast network of corruption and influence at the highest level of the Slovak establishment, centering on oligarch Marian Kocner, who is now on trial for the murder along with several others. (Read more in our previous article: “Large Protests Planned Across Slovakia In Response To Continuing Corruption Revelations”)

Now the Slovak electorate has a chance to give their final verdict on the events of the last two years. The surprise election of pro-European environmental activist Zuzana Caputova as the country’s first female president last June indicated to some observers that Slovakia was experiencing a quiet political revolution, but ahead of this weekend’s elections, the main feeling is of uncertainty and fragmentation, with up to ten parties vying for representation in the new parliament, and any potential coalition likely to be fragile and ideologically incoherent.

The main cause of the uncertainty is the electoral vacuum left after the drop in support for SMER-SD, the nominally centre-left political machine that has been in power since 2012, and the largest party in parliament since 2006. Tainted by association with Marian Kocner and the subsequent revelations, the party has lost a third of its support since the murder of Kuciak and Kusnirova, despite Fico’s resignation and the appointment of a new government led by Peter Pellegrini.

However, no single party has emerged to claim these lost votes, with most recent polls finding SMER still leading with around 17%, and seven other parties between them and the 5% threshold required to enter parliament, ranging from single-issue anti-corruption parties to libertarian parties to pro-European progressive liberals to conservative nationalists. Most analysts agree that forming a functioning coalition in these circumstances will be difficult, with any future government at the mercy of various small parties for its survival.

Of most concern to those hoping for a democratic renewal in Slovakia is the neo-nazi People’s Party – Our Slovakia (LSNS), led by former schoolteacher Marian Kotleba, who have been hovering between 10-13% of support in polls, consistently finishing second or third. The prospect of SMER remaining in power propped up by Kotleba’s party is a nightmare scenario for pro-democracy Slovaks, and although SMER, along with all other parliamentary parties, insist they would never work with LSNS, they have relied on the far-right party’s support on several occasions in the last two years, and the parliamentary arithmetic of a fragmented political landscape may leave few other options.

LSNS have been on a charm offensive since last summer, dropping the black shirts previously favoured by Kotleba, and organising family events in rural areas, programs for socially-disadvantaged children, and other folksy community outreach activities designed to soften the party’s image. In response, activists from Progressive Slovakia (PS), the party founded by Čaputová and others in response to the February 2018 murder, began direct counter-protests against LSNS rallies and campaign events, leading to some violent scenes last month in Trnava, and sparking a debate about whether such civic protests did more harm than good by drawing attention to Kotleba’s campaign.

Michal Truban, leader of the PS/Spolu electoral coalition, said in a statement after the events in Trnava that ignoring Kotleba’s party was no longer an option: “The argument about bringing ‘attention’ to them does not apply anymore. Kotleba’s people now appear in the media on a regular basis, speak for Slovakia in the European Parliament, and both government and opposition parties vote with them.”

The most likely alternative coalition is an alliance between the current opposition parties, despite seemingly large differences in political orientation and over various policies. These parties are all motivated by the palpable appetite for “change” to rid the country of the corruption scandals of the last two years; even the SMER campaign focuses on “responsible change”, an acknowledgement of the public anger with business as usual.

However, beyond their opposition to SMER, it is unclear what other issues will unite the various smaller parties. Two parties likely to be needed in any coalition are personal political vehicles centred around strong personalities: Ordinary People, led by Igor Matovic, a conservative party whose main message focuses on corruption, and who were the surprise largest party in an unofficial poll released earlier this week, and We Are Family, a right-wing populist party led by businessman Boris Kollar. The latter in particular is seen as a possible kingmaker whose support may also be sought by a SMER-LSNS coalition.

Either way, there is a concern among analysts that the lack of ideological coherence in any possible coalition may prevent the new government from delivering any of the change demanded by the civic movements that have sprung up to protest against the deep corruption in Slovak politics. And if more voters conclude that change cannot be delivered by democracy, support could rise for parties such as LSNS, who promise change via other means. Quoted by political review website Balkan Insight, Aneta Vilagi, a political scientist at Comenius University in Bratislava, outlined what is at stake: “Although not every voter realises this, we analysts see that these elections can define the future character of the regime that we have in the country. This vote is either for democracy or for moving away from it.”

Facebook Comments
https://brnodaily.com/2020/02/28/news/politics/slovakia-to-vote-in-crucial-parliamentary-elections-tomorrow-seen-as-referendum-on-democracy/https://brnodaily.com/wp-content/uploads/2020/02/slovak-flag-credit-freepik-1024x683.jpghttps://brnodaily.com/wp-content/uploads/2020/02/slovak-flag-credit-freepik-150x100.jpg2020-02-28T13:38:35+01:00Jack StephensCzech RepublicPoliticsPolitics,SlovakiaAfter two years of scandals that have convulsed Slovak politics, voters are in the mood for change. But amid a fragmented political landscape, what exactly that change will look like is far from certain, with pro-European democrats and the far-right battling for control over the country’s future. Photo credit:...Jack Stephens jack.stephens50@gmail.comAuthorA writer and English teacher originally from London who has lived in Brno since 2011, interested in politics, low culture, and all things strange and/or Czech.Brno Daily 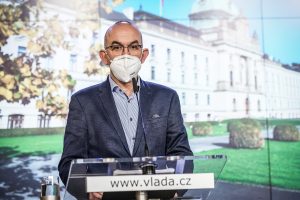 New Limits To Number of People Allowed in Shops from Wednesday

A writer and English teacher originally from London who has lived in Brno since 2011, interested in politics, low culture, and all things strange and/or Czech.
View all posts by Jack Stephens →
« Video: Unkown Substance Leaked into Svratka River
More Wolves Coming to the Czech Republic from Germany, Poland and Slovakia »