Government Gets Mixed Assessment From Ecologists On Keeping of Green Pledges 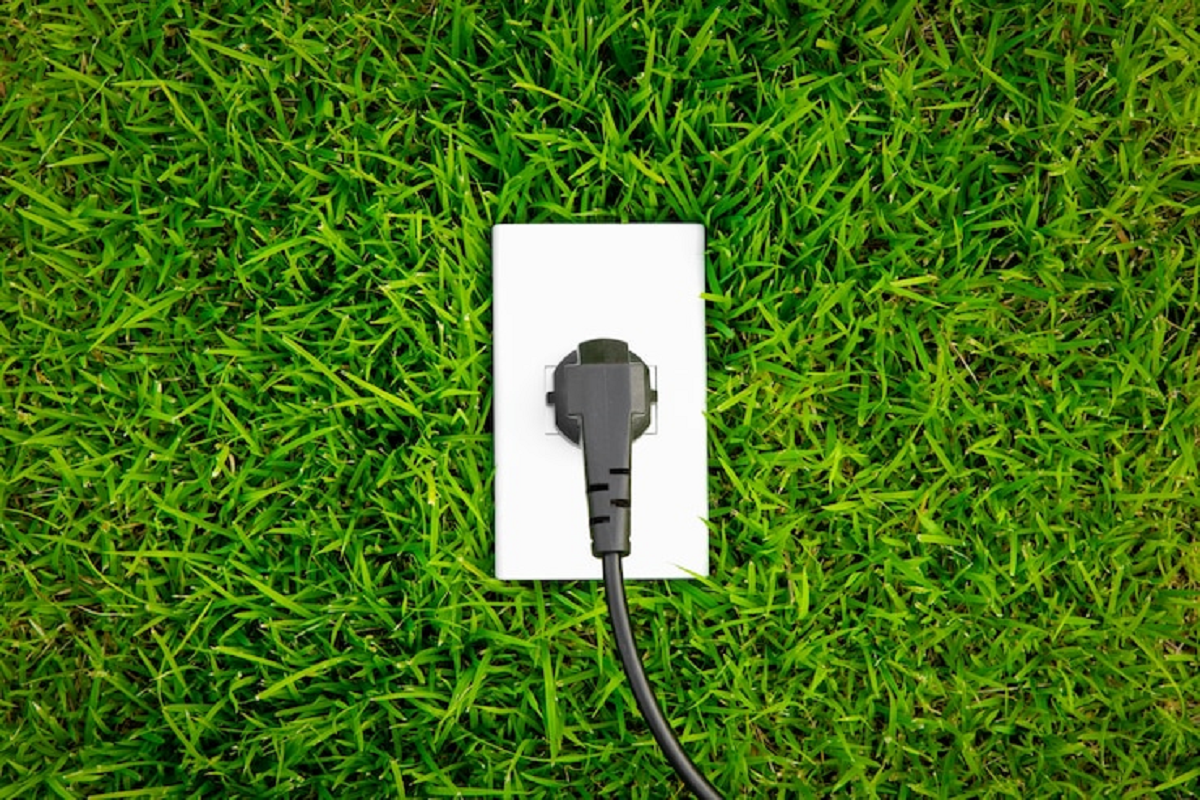 The report was drafted by Friends of the Earth and other members of the Green Circle association of 86 ecological organisations. Photo credit: Freepik.

Prague, Jan 17 (CTK) – The government has at least partially made good on its promises on most ecological issues, such as the development of renewable sources, soil protection and agricultural landscape as well as European environmental protections, according to a report drawn up by several environmental NGOs.

However, it did not achieve as significant progress as promised or as much as was possible during the first year of its term, added the ecologists.

They gave a negative assessment of the Ministry of Agriculture’s work in forest protection and renewal.

The report was drafted by Friends of the Earth and other members of the Green Circle association of 86 ecological organisations.

The Agriculture Ministry has dismissed some of the criticism, saying it considers the ecological organisations to be its partners.

“A year since the government of Petr Fiala (ODS) won the confidence of MPs and MEPs with its programme, it has made some progress on 11 of the 15 environmental issues we have been monitoring for a long time. However, only four topics have seen more substantial steps and greater overall progress,” said Jiri Kozelouh, from Friends of the Earth.

The ecologists criticised the government for having presented a package of legislation to reform construction law. They said it intensifies the reduction of the presence of the public compared to the state since 2017, although it promised to renew the right of the public to take part in the permits for construction projects.

The Environment Ministry argues that the law on a united environmental stance preserves the participation of the public.

The ecologists also criticised the work of the Ministry of Agriculture in the forestry sphere.

They criticised the lack of an amendment to the hunting sport law, although it was drafted by the professional public.

The Agriculture Ministry said the amendment would be discussed this year.

The ecologists also criticised the latest program in support of adapting forest ecosystems to climate change.

They say the ministry is giving the money to forest owners for non-sustainable management, instead of supporting biodiversity and adapting forests to climate change.

The owners are receiving the money to plant forests that will be resilient to climate change, the ministry said in response.

The ecologists gave a positive assessment of the steps taken by the Ministry of Agriculture in the sphere of soil and agriculture, and support for small farmers.

On the other hand, they see negatively the role of the Czech EU presidency in the sphere of pesticides, as the Czech Republic actively blocked discussion of the directive on sustainable use of pesticides.

The Agriculture Ministry said the Czech Republic had tried to set fair reductions for consumption of pesticides, and the EU then proposed a mandatory percentage for the reduction of pesticides according to the level of consumption in individual countries, rather than an across-the-board directive.

https://brnodaily.com/2023/01/17/news/government-gets-mixed-assessment-from-ecologists-on-keeping-of-green-pledges/https://brnodaily.com/wp-content/uploads/2022/09/green-energy-1024x683.pnghttps://brnodaily.com/wp-content/uploads/2022/09/green-energy-150x100.png2023-01-17T08:02:33+01:00Czech News AgencyCzech Republic / WorldCzech Republic,NewsThe report was drafted by Friends of the Earth and other members of the Green Circle association of 86 ecological organisations. Photo credit: Freepik. Prague, Jan 17 (CTK) - The government has at least partially made good on its promises on most ecological issues, such as the development of renewable...Czech News AgencyCzech News Agencyabstract000@hotmail.comAuthorBrno Daily