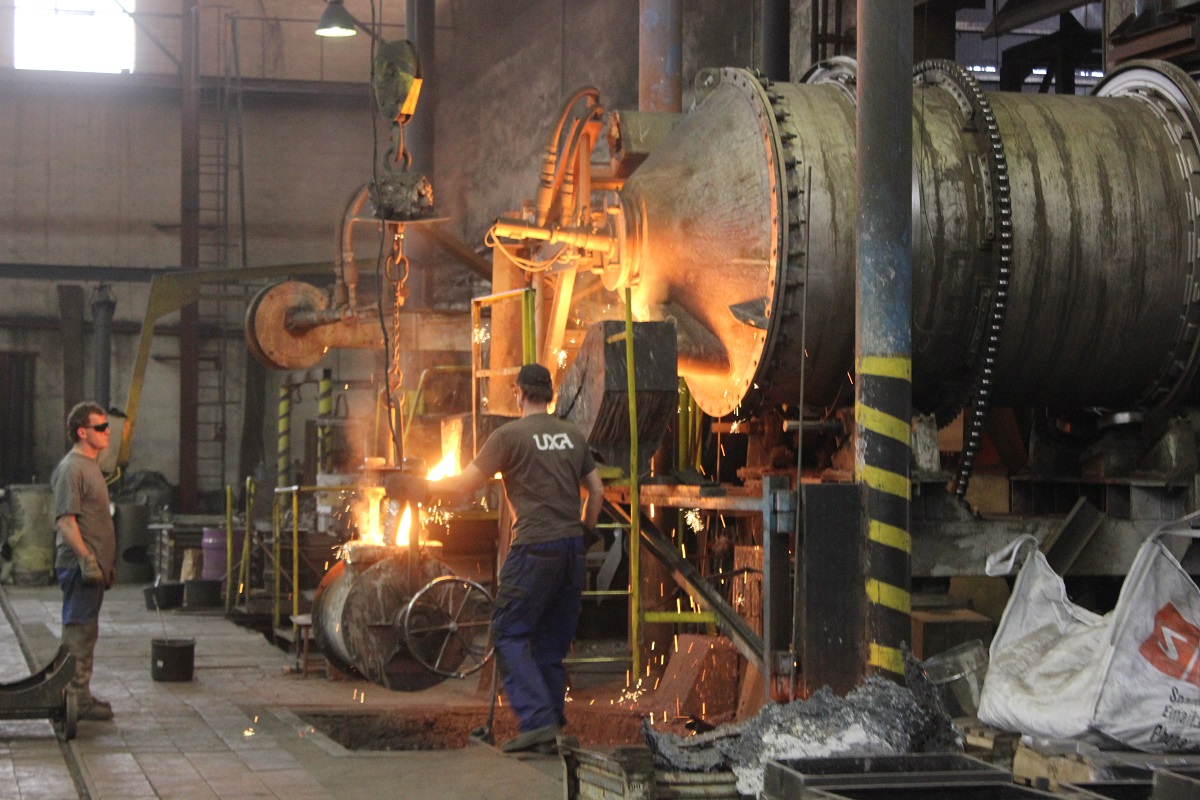 Czech Republic, Oct 25 (BD) – According to a study by the SYRI National Research Institute, Czech companies mainly employ refugees from Ukraine in low-skilled positions, such as storekeepers, machine operators or support workers. The main obstacle to more qualified and better-paid positions is lack of knowledge of the Czech language, but also employers’ concerns that the refugees may return to Ukraine. Czechs are also preferred because they have obtained the required qualifications in their own country.

The researchers collected data in six waves with a questionnaire survey conducted between April and September.

“The most significant barrier to employing refugees is knowledge of the Czech language. Companies are also concerned about the possible return of Ukrainians to their home country. More skilled positions logically require greater investment in training, which may be completely negated by their departure,” said Štěpán Mikula from SYRI. The possibility of returning to Ukraine is a risk factor that, unlike easily verifiable language skills, cannot be tested by employers who hire refugees.

Czechs have an advantage over Ukrainians even when applying for positions that require higher qualifications. The process of recognising foreign qualifications has long been problematic for foreigners, as the process lacks transparency, and is administrative and time-consuming in nature. Lex Ukraine, which came into force in March, has relaxed the conditions in this regard for only some professions; most refugees still have to meet the standard conditions, when they often do not have the relevant documents and there may not even be a way to obtain them.

“In some segments of our labour market, there is still a shortage of workers. Therefore, it would be good to clarify the status of Ukrainian refugees with temporary protection. The rules should give a clear perspective on the possibility of obtaining permanent residence. This would allow workers to maintain their current status in the labour market, motivate refugees to invest in integration and reduce the risk of their return to Ukraine,” said Mikula. The researchers also recommend increasing the availability of language courses. Companies often say that not knowing Czech is a problem, and it is also a requirement for successful social integration.

The SYRI research was conducted between April and September in six waves on a total sample of 621 companies that were potential employers of Ukrainians. The research showed, among other things, that companies can see the differences when employing refugees under Lex Ukraine, and consider this easier than the standard procedure for employing foreigners. At the same time, however, the study shows that the share of Ukrainian refugees among applicants for employment in low-skilled positions has remained virtually unchanged over time, remaining at around 11%. Another important finding is that over 60% of companies are willing to accept employer testing as sufficient proof of qualifications when filling more skilled positions.

The National Institute for Research on Socioeconomic Impacts of Disease and Systemic Risks (SYRI) is a joint project of Masaryk University in Brno, Charles University in Prague, and the Czech Academy of Sciences. It brings together social scientists to assess the risk to society of the various broad changes currently taking place in the world.