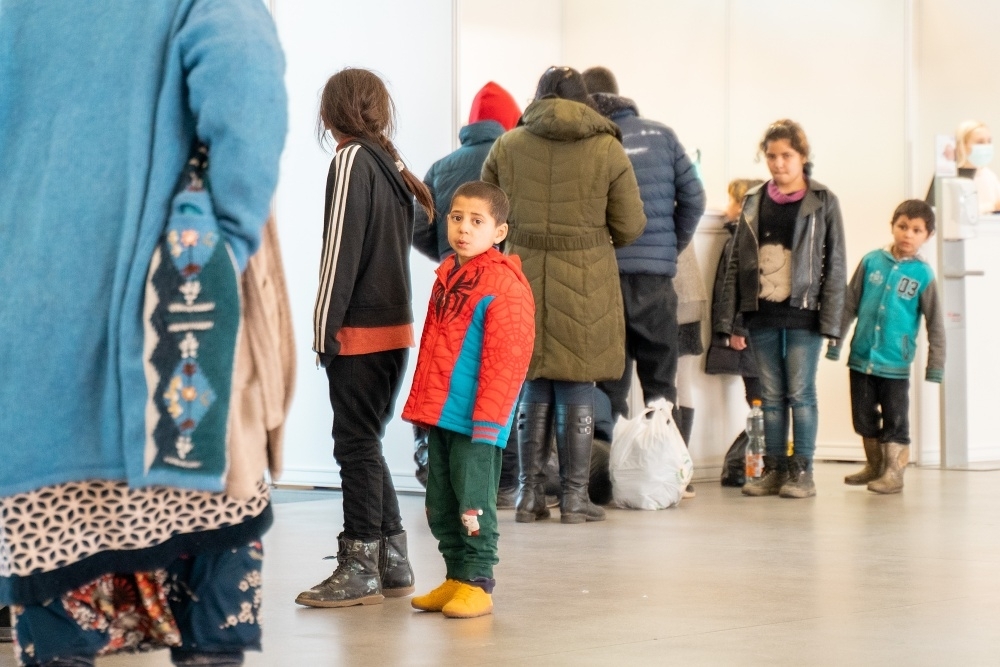 An estimated 100,000 refugees have arrived in the Czech Republic since the beginning of the conflict in Ukraine, according to the Czech Interior Minister Vít Rakušan. Photo credit: JMK

Czech Rep, March 8 (BD) – More than 1.5 million people have fled to neighboring countries in the ten days since Russia launched its attack on Ukraine on 24 February, according to Filippo Grandi, the United Nations High Commissioner for Refugees. Vera Jourova, Vice-President of the European Commission, said that up to 8 million people could leave Ukraine. The number of refugees who have arrived in the Czech Republic has doubled since Friday, to 100,000. Women, children and elderly people form the largest part of the refugees arriving in the Czech Republic by train and car, according to Rakusan.

The European Union will provide financial assistance to the destination countries of Ukrainian refugees, Jourová told Czech Television, with €400 million (roughly CZK 10.3 billion) available so far. “We have given a clear message to the states that they can use money from cohesion funds, that we will not ask for co-financing,” she said. Czech Foreign Minister Jan Lipavsky (Pirati) added “I have no doubt that some financial assistance from the European Union will be needed because the Czech Republic will bear significant costs related to this crisis.”

In addition to humanitarian aid, some Czechs want to help Ukraine directly in the fight. The number of Czech residents who want to help the Ukrainian army has roughly tripled compared to Wednesday’s figures. The Ministry of Defence has registered 284 applications to join the Ukrainian armed forces, Jana Zechmeisterová, head of the ministry’s press department, told the Czech News Agency.