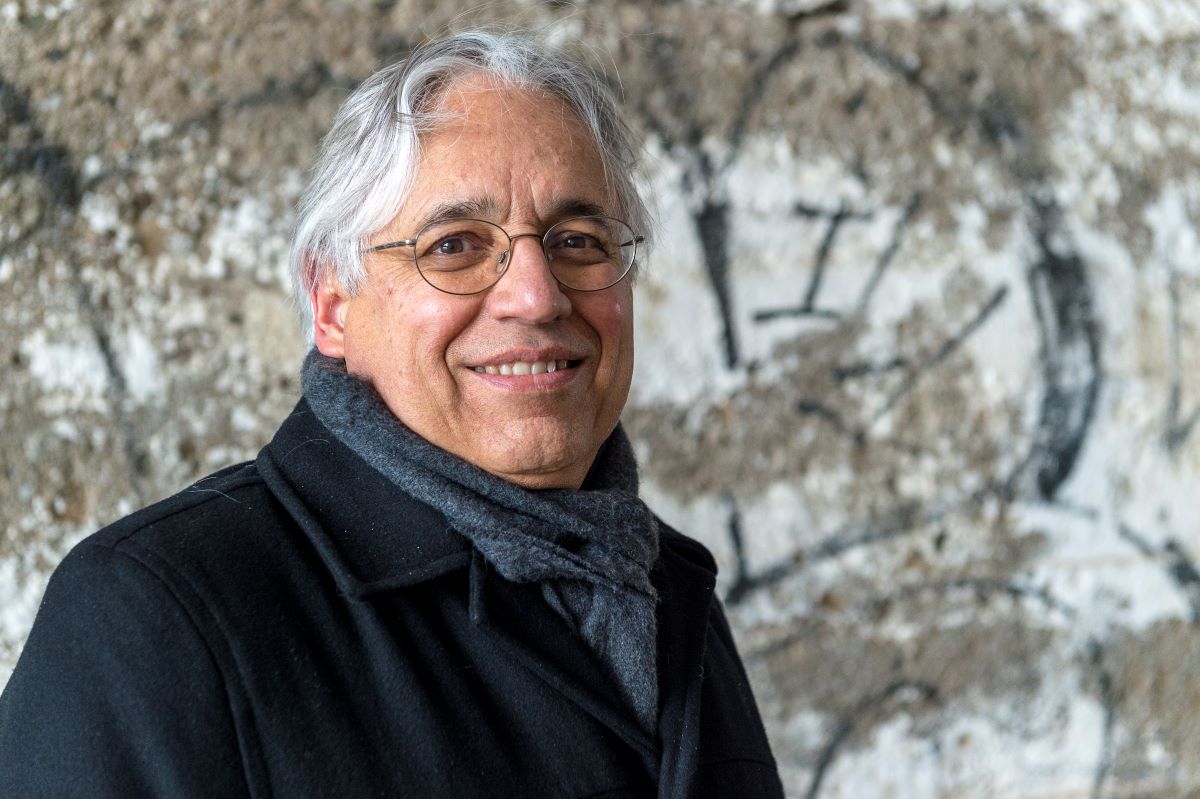 Brno, Apr 21 (Guest) – Giarelli teaches journalism and literature at Anglo-American University and has also lectured in Brno’s Masaryk University MUNI ARTS program on subjects ranging from Mark Twain’s early journalism to San Francisco’s mid-1960s hippie scene founders. His interests and love of Rome led him to the Eternal City’s “talking statues”, a 500-year-old tradition of anonymous news satires, posted on six different statues. He started a scholarly book on the statues – and got lost in their labyrinth of history and mystery.

“It felt like I would never finish,” Giarelli recalls. “I visited Rome for a month almost every summer over a decade.” He gave papers and lectures on how street poets from the 1500s on have placed witty verses on the statues, calling it an early form of tabloid journalism. A university press wanted the book. But daunting centuries’ worth of pasquinate, named after Pasquino, the main talking statue, filled Rome’s National Library. Moreover, new ones kept appearing on Pasquino himself.

As the novel’s protagonist Charlie Sala muses: Thick with Roman dialect and slang, they course the labyrinth of Italian politics, as hard for an outsider to penetrate now as in the 16th century, when Romans woke regularly to find Pasquino and sometimes the others plastered with shocking news about buggering bishops and cuckolding countesses. Giarelli persisted, but then his original publisher was sold to another, who said his book was “in limbo”. They suggested he cut it to cover just the contemporary pasquinate.

“I couldn’t bring myself to throw out all that work,” he says. “So, I ignored them.” Instead, he kept visiting Rome, following more new research paths — for a publisher who no longer existed. Observing the statue, the novel’s Sala thinks: If battered Pasquino had a face, he would surely be laughing at Carlo Flaminio Sala as they stood together in Rome’s exquisite waning September light.

“It remained an obsession, or maybe a personal joke,” Giarelli says. “Well, maybe it was also my excuse to keep visiting Rome, which I love.” Meanwhile, in 2012 he published a massive travel book about the city, American Romanista. But the talking statues book eluded him.

“Then one spring day in 2015 I was telling a student about my endless project,” he recalls. “She said, ‘You should turn it into a novel.’”

Giarelli started writing about a scholar writing an endless book about Rome’s Talking Statues, setting it in 2011 when the terrorist group ISIL was destroying ancient Near Eastern monuments and sponsoring black market sales of looted objects. The protagonist meets an enigmatic Czech lighting designer also using the talking statues for a Prague show, and together with the ragged street poets called pasquinisti they are sucked into a plot involving terrorists, rogue priests, secret messages about stolen ancient goddess statues, and a climactic 3D video projection revealing all –

“All the usual,” Giarelli laughs. “But it’s not like The DaVinci Code! It’s way more complex than that. But not as complex as an Umberto Eco novel.”

After five years, three rewrites, and “enough rejections to plaster my Prague studio walls,” The Talking Statues was published by Vienna’s danzig&unfried. Now suddenly it is getting lots of attention. PragueLife! and The Slovak Spectator have done articles and author interviews. The Talking Statues is available as paperback and e-book from Amazon, Book Depository and other worldwide platforms including RakutenKobo and GooglePlay. Locally, Megabooks.cz and Eurobooks.sk are selling it.

Though set in Rome, The Talking Statues brims with Czech characters: that mysterious lighting designer, a pair of Brno archaeologists, and a 19th century actor whose escape to Prague ahead of Papal police hides a key to the puzzle.

What’s next? A book of reportage for danzig&unfried about the past decade in central Europe, tentatively titled Millennial Mitteleuropa. Giarelli, who has lived in Bratislava and Prague and sojourned often in Brno, Vienna and Zagreb, says he wants to show contemporary central Europe’s depths and contradictions to English-speaking visitors.

“When this pandemic is over,” he concludes, “I think there will be a lot of them. And they will be ready for more than just your usual travel guidebook. They will want to dig deep into places off the usual tourist map – like Brno.”

An earlier version of this article appeared in PragueLife!

Disclaimer: This is sponsored content. The guest publisher is solely responsible for the content above, and agrees that this content is true, original, does not violate the rights of third parties, and is not contrary to law, morals, and public order.