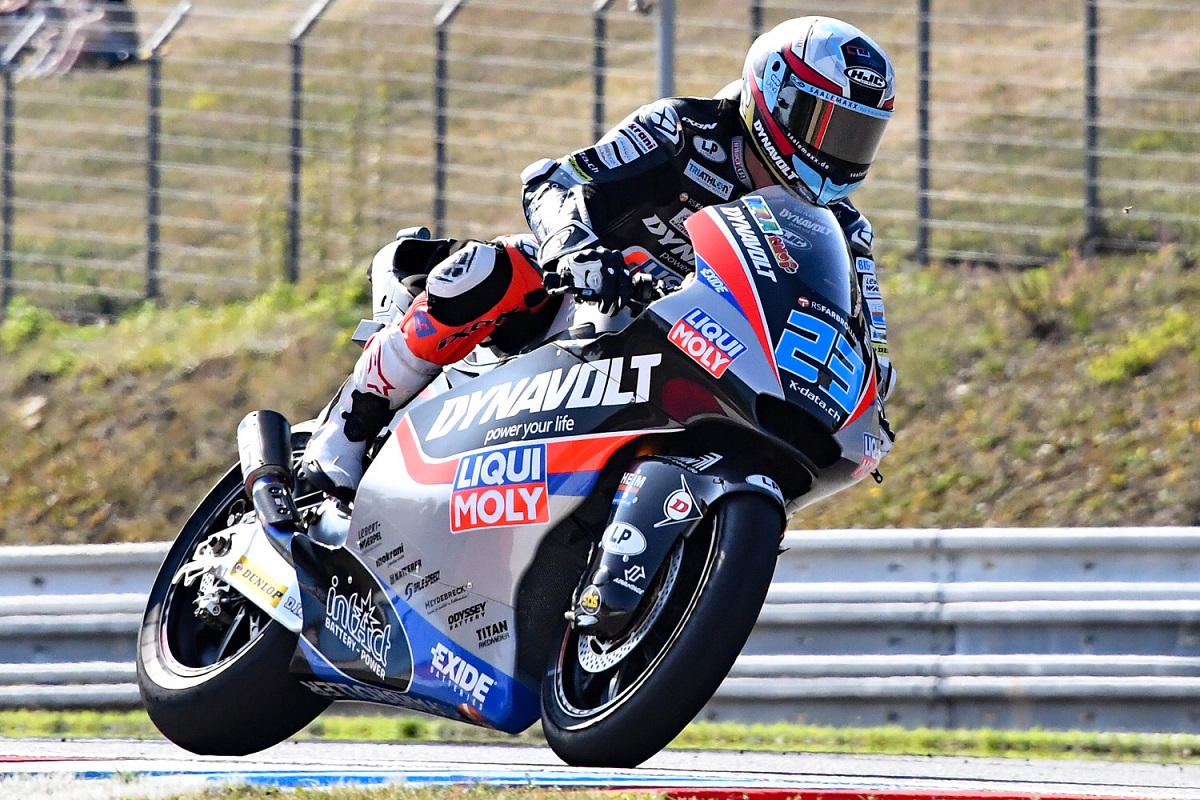 Brno, Mar 25 (BD) – Following the cancellation of this year’s Brno MotoGP, over 16,000 fans were left with unused tickets from last year. Full refunds for the price of these tickets will now be available via TIC Brno, following a decision by Brno City Council to loan the organisation the required funds. TIC will repay the city’s money gradually, on receipt of payments from its claim registered in insolvency proceedings against the Czech GP Brno Association (“Spolek pro GP ČR Brno”), the organizer of the Grand Prix. If the loan exceeds the returns from the insolvency process and the value of unclaimed ticket refunds, the remainder will be given to TIC Brno in the form of a special one-off operating contribution after the end of insolvency proceedings.

“Simply put, TIC Brno will return the full amount of money to the ticket holders it has sold without compromising its cash flow, and at the same time it will file for insolvency proceedings against the Association to ensure the highest possible financial return. This will be returned to the city. If the registered receipts are not returned in full, the city has undertaken to pay the difference to TIC,” explained Brno Mayor Markéta Vaňková .

The Czech MotoGP was held in Brno for the last time on August 7th-9th, 2020. Due to the ongoing Covid-19 pandemic, and the consequent restrictions on the number of people at public events, the race went ahead without spectators, who were offered the opportunity to use them a year later. However, the race will not take place in 2021, as series promoter Dorna Sports made unexpected demands for the repair of the entire track surface and modifications of several run-off areas, to be implemented by the Czech GP Brno Association. After a series of negotiations on the future of the event and an unsuccessful appeal to the Czech government for assistance with its increasing costs, the Association finally entered insolvency proceedings.

TIC Brno will receive a loan of CZK 38,258,000 from the city for the period until the end of 2024. This includes funds to cover the necessary costs associated with returning tickets, such as bank fees, expected exchange rate differences and personnel costs, including external temporary workers.

Refunds for unused tickets will become available as soon as the loan is paid to TIC Brno, which should be no later than the beginning of April.

All information on the refund process can be found on the Grand Prix section of the TIC Brno website. For holders of tickets purchased electronically through TIC Brno, refunds can be requested via an online form. Holders of printed tickets must return the form in person together with the original tickets to the TO JE BRNO information center on Panenská (currently open Monday and Wednesday 13.00–17.00, Friday 9.00–13.00) or by post to the TIC Brno secretariat at Radnická 365/2, 602 00 Brno. Those who bought their tickets through reseller agencies should contact those agencies for refunds.

Ticket holders have the right to a refund within three years from the date of publication of the established procedure. TIC Brno then has five weeks from the request to return the value of the ticket.

https://brnodaily.com/2021/03/25/brno/full-refunds-for-unused-motogp-tickets-available-via-tic-brno/https://brnodaily.com/wp-content/uploads/2021/03/Brno-Grand-prix-2019-Marie-Schmerkova-MMB-1024x683.jpghttps://brnodaily.com/wp-content/uploads/2021/03/Brno-Grand-prix-2019-Marie-Schmerkova-MMB-150x100.jpg2021-03-25T11:25:06+01:00Jack StephensBrnoNewsBrno,Coronavirus,Events in BrnoTIC Brno will begin providing full refunds for tickets sold for last year’s MotoGP series race at Brno’s Masaryk Circuit. This includes 16,114 tickets, with a total value of CZK 36,456,803. The City of Brno will loan TIC Brno the money needed to pay the refunds, as approved on...Jack Stephens jack.stephens50@gmail.comAuthorA writer and English teacher originally from London who has lived in Brno since 2011, interested in politics, low culture, and all things strange and/or Czech.Brno Daily

A writer and English teacher originally from London who has lived in Brno since 2011, interested in politics, low culture, and all things strange and/or Czech.
View all posts by Jack Stephens →
« Czech Government Ordered Just 81% of Available EU Vaccine Allocation Last Autumn
Brno Philharmonic Orchestra To Stream Live Performances of Brahms and Philip Glass »