Fear of Coronavirus Making Way For Fears About Economic Impact 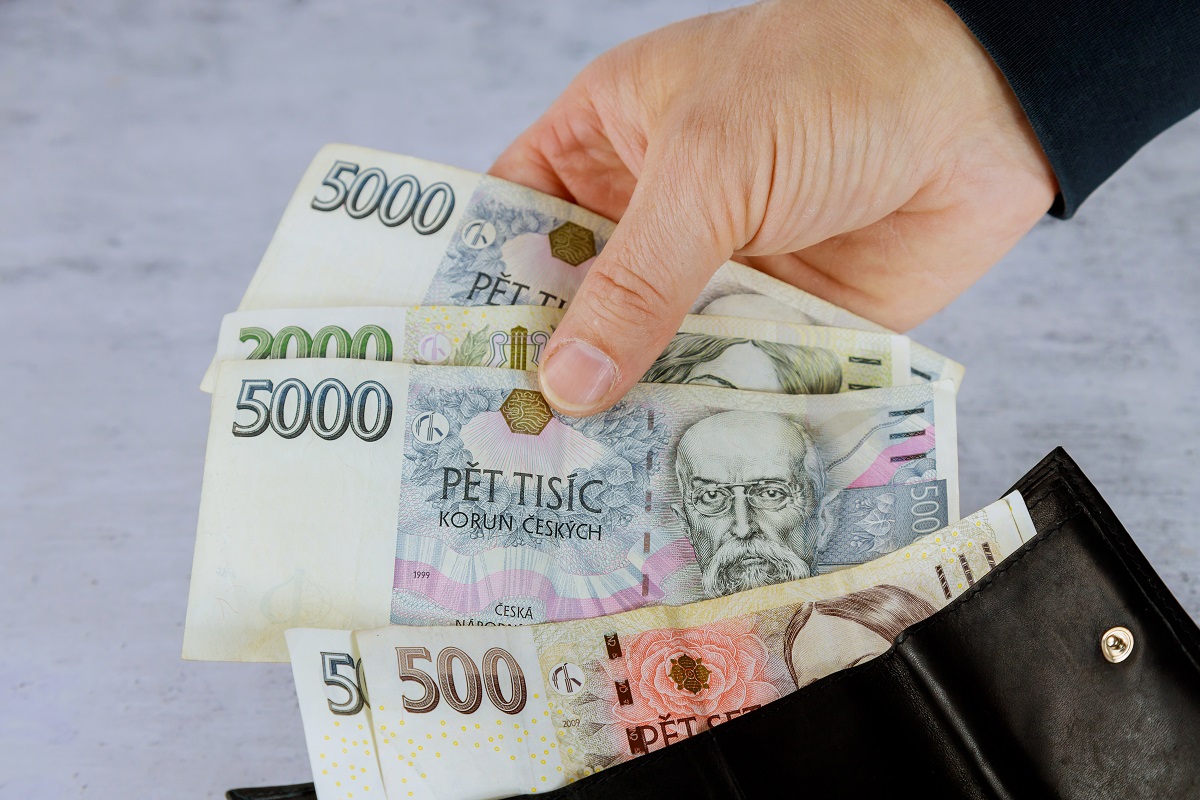 The Czech population is gradually becoming less afraid of the coronavirus, but nearly half of those surveyed reported concerns over the consequences of the pandemic on the domestic economy. After a significant fall in Czech GDP in 2020, economists do not expect the economic situation to recover in the near future. Photo Credit: Freepik / Illustrative Photo.

Czech Rep., Feb 16 (BD) – According to a recent survey by Ipsos, most Czechs are concerned about the impact of coronavirus on the economy and support the abolition of the super-gross wage. Last year, the Czech Republic experienced the biggest drop in gross domestic product (GDP) in its history.

Fear of coronavirus is declining in the Czech Republic; currently 65% of the population are afraid of coronavirus, 6% less than the peak in October. Understandably, the older generation (above 65 years) are the most concerned, while young people (18 to 26 years) are the least.

Many Czechs are more concerned about the economic impact of the pandemic than health issues. Half of the population consider the virus as a threat to their employment and livelihood. This view was most common among working age people from 36 to 53 years old.

After six years of economic growth, GDP fell by 5.6% in 2020, according to the Czech Statistical Office (ČSÚ). Due to the anti-epidemic restrictions, economists are not optimistic of a return to economic growth in the first quarter. The year on year decline was due to decreased household consumption, capital expenditures and foreign trade. Government expenditure increased and foreign demand grew significantly in the fourth quarter. Martin Gürtler from Komerční banka expects economic growth of 2.6 percent this year, and predicts that the domestic economy will not reach pre-pandemic levels until the end of next year.

The Czech population’s economic concerns are also evident in their attitude to economic issues, such as the super-gross wage. Eight out of 10 Czechs support the recent abolition, but most of those in favour also want the state to reduce public spending. 15% of those in favour of the abolition also said that it was not the right time for such a step, considering the epidemiological situation.

The research was conducted online by Ipsos in January 2021 with a representative sample of over 1,000 respondents (aged over 18) from the Czech Republic.

https://brnodaily.com/2021/02/16/news/fear-of-coronavirus-making-way-for-fears-about-economic-impact/https://brnodaily.com/wp-content/uploads/2021/02/czech-money-currency-economy-wallet-credit-freepik-1024x683.jpghttps://brnodaily.com/wp-content/uploads/2021/02/czech-money-currency-economy-wallet-credit-freepik-150x100.jpg2021-02-16T09:25:46+01:00Kim BingelCzech Republic / WorldCoronavirus,Czech Republic,Economy,PopulationThe Czech population is gradually becoming less afraid of the coronavirus, but nearly half of those surveyed reported concerns over the consequences of the pandemic on the domestic economy. After a significant fall in Czech GDP in 2020, economists do not expect the economic situation to recover in the...Kim BingelKim Bingelkjbingel@gmail.comAuthorSouth African in Brno. Independent international traveller. Enjoys nature and a sustainable lifestyle.Brno Daily