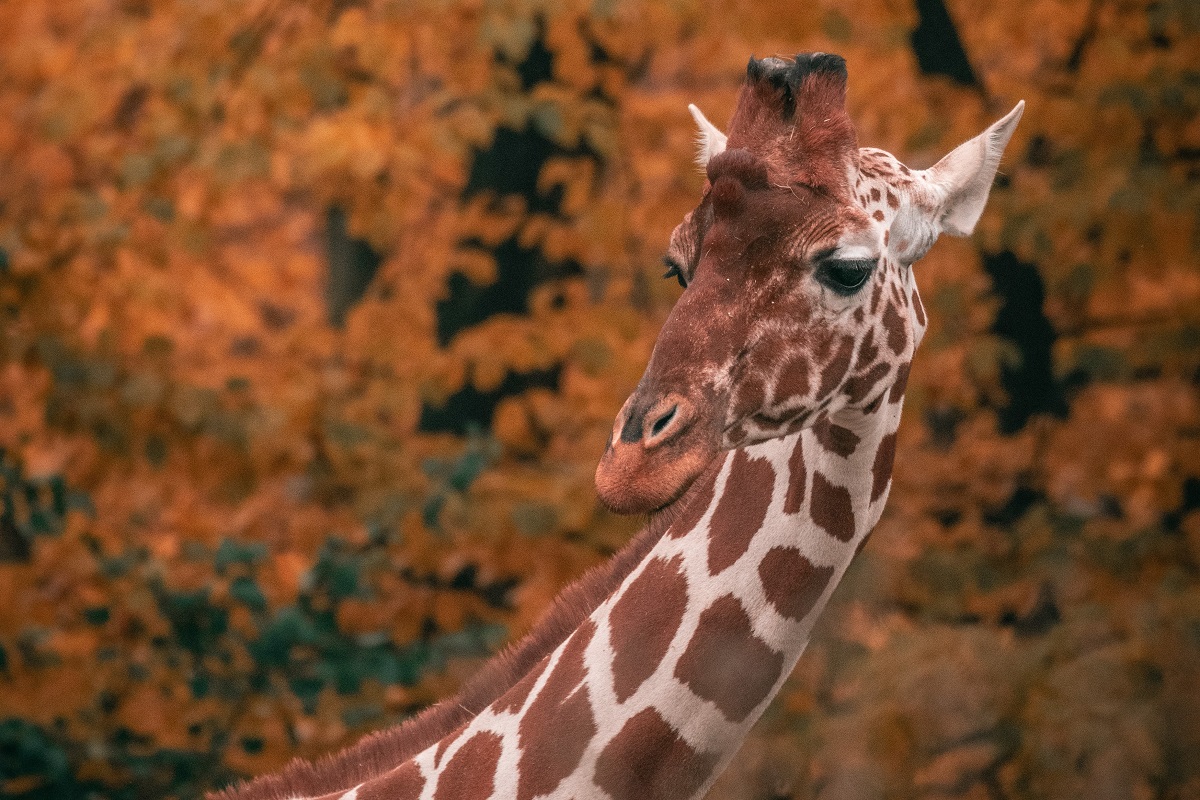 Several new animals will be welcomed to the zoo this year, including a reticulated giraffe to arrive in the Spring, a European moose, a Przewalski’s horse and an exhibition of common vipers. The zoo has negotiated with the Batu Secret Zoo in Indonesia to acquire a pair of Sumatran tigers, which will arrive in autumn, in exchange for two snow leopards. Photo credit: Matyát Slavík / Brno Zoo (Cropped).

Brno, Jan 7 (BD) – Visitors will see several changes at Brno Zoo in 2021. This year, the zoo will introduce a number of new species and interesting animals to enhance the exhibitions and assist in conservation attempts.

According to the zoo’s director, Martin Hovorka, a new viewing point and extension of the giraffe stables were meant to open in the African Village, but this was not possible due to closure of the zoo last autumn. The opening will be moved to the spring, when a new male reticulated giraffe will arrive. The giraffe, named Khari, is currently in Whipsnade Zoo in the UK, where he was born in April 2019. The date of his arrival in Brno depends on the transport conditions post-Brexit.

Other animals are expected to join the zoo, such as a male European moose and a female Przewalski’s horse. An exhibition area currently occupied by green lizards and badgers will be supplemented by a collection of common vipers.

To enable the breeding of tiger cubs as part of the conservation program in the attractive Tiger Rock enclosure, the zoo has also been searching for more tigers, as the zoo’s pair of Sumatran tigers, Dandys (male) and Satu (female), cannot reproduce. After consultations with the chairman of the Sumatran Tigers World Plan, negotiations began with Batu Secret Zoo in Indonesia to acquire a breeding pair of tigers.

“For well-known species that are also extremely endangered, negotiations are usually lengthy and require a considerable degree of diplomacy. This often means a complex exchange of other animals, of other preferred species,” explained Hovorka.

Last year, Brno Zoo established a connection with the Indonesian Embassy via cooperation on a project to protect sea turtles in Indonesia called Kura Kura. Tigers are extremely valuable animals and are also the property of the Indonesian government. With the assistance of the Ambassador, Kenssy D. Ekanigsih, the zoo was able to obtain the necessary documents.

An agreement was concluded with the Batu Secret Zoo to exchange a pair of genetically valuable Sumatran tigers for a pair of snow leopards (irbis). The exchange involves several European zoos. The final step is transportation of the animals. The snow leopards should be moved to Indonesia in the spring of this year and the tigers will arrive in the Czech Republic in autumn.

https://brnodaily.com/2021/01/07/brno/brno-zoo-prepares-for-this-years-new-arrivals/https://brnodaily.com/wp-content/uploads/2021/01/giraffe-credit-Matyat-Slavik-brno-zoo-1024x683.jpghttps://brnodaily.com/wp-content/uploads/2021/01/giraffe-credit-Matyat-Slavik-brno-zoo-150x100.jpg2021-01-07T09:06:20+01:00Kim BingelBrnoNewsAnimals,Brno,News,ZooSeveral new animals will be welcomed to the zoo this year, including a reticulated giraffe to arrive in the Spring, a European moose, a Przewalski's horse and an exhibition of common vipers. The zoo has negotiated with the Batu Secret Zoo in Indonesia to acquire a pair of Sumatran...Kim BingelKim Bingelkjbingel@gmail.comAuthorSouth African in Brno. Independent international traveller. Enjoys nature and a sustainable lifestyle.Brno Daily