Br(u)no: The Elections I have Known

On Tuesday, after months of campaigning, Donald Trump, the Republican incumbent, and Joseph Biden, the Democratic challenger, will go before the American people to try to garner the most Electoral College votes in order to be the president of the United States for the next four years.

It may not have a direct impact on the lives of us here in Brno, but such is the symbolic importance of the United States that the results of Tuesday’s general election will be front-page news in newspapers around the world.

That means that all of the major international television news stations will have non-stop coverage of the results all Tuesday night and into Wednesday morning. That is, in my opinion, must-see TV.

Some people recall all of their birthdays or all of the World Cup finals. I remember all of the presidential elections. I’ve heard said that the general election coverage is basically hours and hours arithmetic — and that this year, because of absentee ballots, it will be hours and hours of arithmetic, followed by waiting — but there is something powerful about the tension, the suspense and the real-time news bulletins that punctuate the ongoing conversations. The passions are wrenching. The emotions are powerful.

Perhaps my earliest memory of presidential politics was in 1984 when the red electoral map showed Ronald Reagan’s landslide victory over Walter Mondale, who won only Washington D.C. and his home state of Minnesota. The results were known well before the polls closed on the West Coast.

George Bush Sr.’s victory in 1988 was during high school, when I was starting to understand a bit more of how things work. Bill Clinton’s victory in 1992 was in the middle of my college years and his victory in 1996 is connected, in my mind, to my media job in nighttime Thoroughbred racing.

Then, there is 2000. I vividly remember being in my small apartment in a stately Tacoma, Wash., mansion. I had been watching the back-and-forth between George W. Bush and Al Gore for hours. The tone of NBC anchor Tom Brokaw’s voice suggested that something was wrong. The state of Florida was no longer a win for Gore. It was still in play. I sat stayed glued to the television for hours longer — and then for 36 days of recounts and legal battles.

Election 2004 created so much anxiety that I had to go to my neighborhood New York Sports Club in Times Square to run off the excess energy. The treadmill had a television and I watched the early results come in. Things were going great when I left, so I bought a bottle of whiskey and Pad see ew from my favorite Thai restaurant. Unfortunately, by the time I got to my apartment, the tide had turned dramatically and the whiskey would not, in fact, be for a celebration.

Four years later, I was in Brno, watching with a friend as Barack Obama was declared the winner, and fighting to hold back tears of joy. Obama’s re-election in 2012 was the first with my wife, although she was asleep most of the time.

By 2016, I had two children, and the results took on a different level of importance. It seemed like a sure thing that a woman would become the “Leader of the Free World”. Instead, Pennsylvania never turned blue, Florida stayed red and slowly, then very quickly, it was done: the reality-show star who had molested women, both verbally and physically, and the suspect business mogul, who had insulted everyone and had repeatedly acted like a jackass, ascended to the top of the United States government.

I drank the bottle of whiskey on Inauguration Day.

And it wasn’t as a celebration.

How the Electoral College Works Click the map to create your own at 270toWin.com

Map graphics will be everywhere next week when the US Presidential Election will be front-page news around the world. Each state has a different number of Electoral College votes (i.e., two senators plus the number of representatives). The candidate — Republican Donald Trump or Democrat Joseph Biden — who wins the most Electoral College votes will be the president for the next four years. It is a unique system because most total votes doesn’t mean victory, which is exactly what happened in 2016 when Hillary Clinton had almost 3 million more total votes but still lost to Donald Trump in the decisive Electoral College (shown above). Graphic: 2016 Presidential Election Results. Credit: 270towin.com.

I’m not sure what will happen this Tuesday/Wednesday. The text above probably has enough clues about for whom I voted.

In any case, I’ll be watching every moment of the election results and, years hence, the experience will be yet another of my general election memories.

Hopefully one of the happy ones.

https://brnodaily.com/2020/10/31/column/bruno-the-elections-i-have-known/https://brnodaily.com/wp-content/uploads/2020/10/seal-president-of-the-united-states-credit-Pixabay-1024x683.pnghttps://brnodaily.com/wp-content/uploads/2020/10/seal-president-of-the-united-states-credit-Pixabay-150x100.png2020-10-31T14:47:51+01:00Bruno ZalubilColumnBrno Expats,Expats Czechia,OpinionPhoto credit: Pixabay.On Tuesday, after months of campaigning, Donald Trump, the Republican incumbent, and Joseph Biden, the Democratic challenger, will go before the American people to try to garner the most Electoral College votes in order to be the president of the United States for the next four years.It...Bruno ZalubilBruno Zalubilbzalubil@hotmail.comAuthorA connoisseur of the unpredictable and unscripted drama of sports.Brno Daily 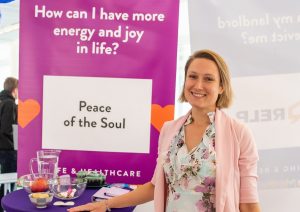 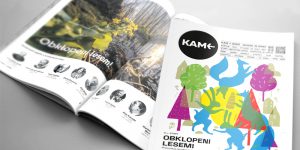 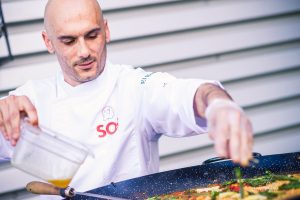 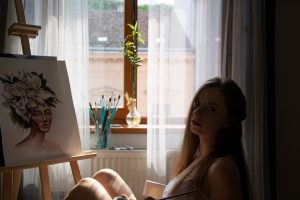 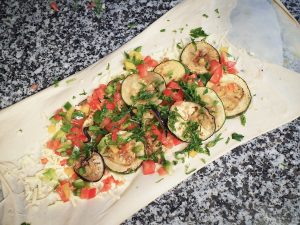 Expat Entrepreneurs: The Story of Horus and Feteer

A connoisseur of the unpredictable and unscripted drama of sports.
View all posts by Bruno Zalubil →
« Four Found Dead After The Fire in Old Railcar in Brno
Czech AnecJoetal: Buy & Tell! »