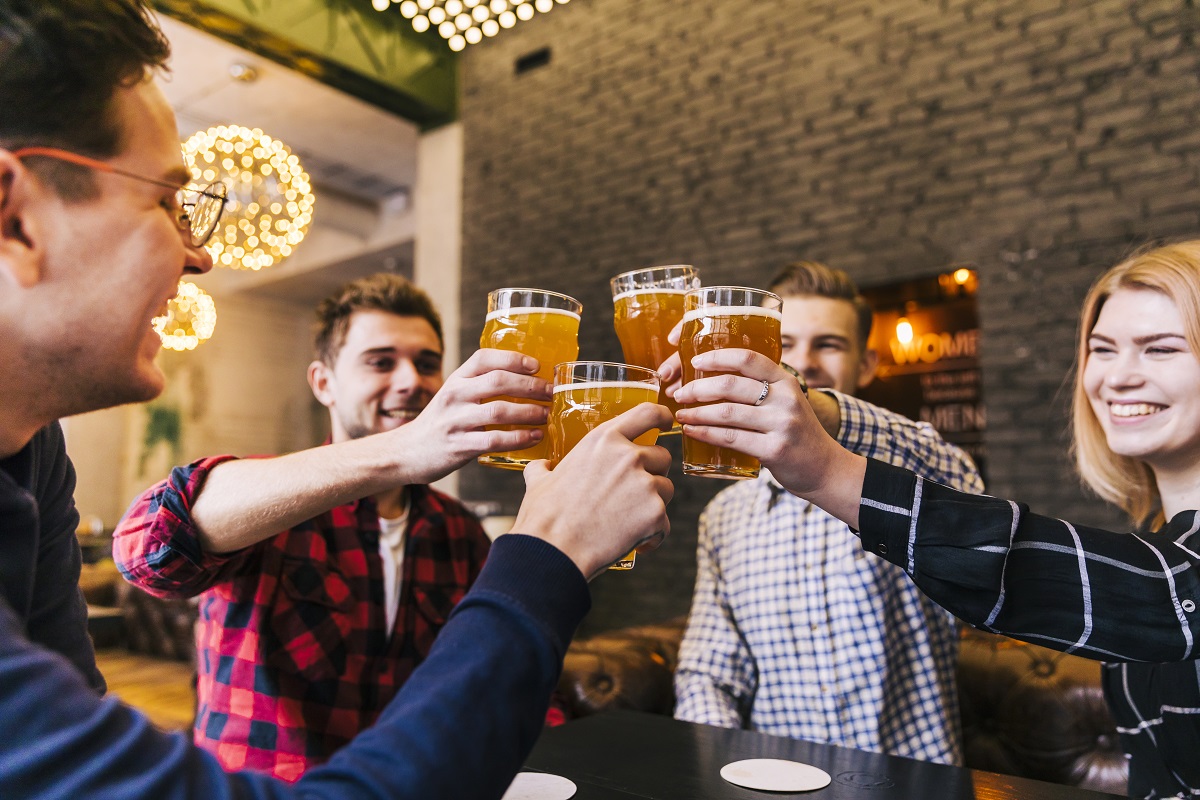 As most expats in the Czech Republic soon realise, picking up the local language is no walk in the park, with fiendishly complex grammar and seemingly unpronounceable letters lurking around every corner. But if this is you, you’re not alone! Brno Daily columnist Joe Emerson is here to sympathise. Photo credit: Freepik / For illustrative purposes.

When I moved to Brno two years ago I had the best of intentions to learn Czech. Now I find myself still unsure about how to pronounce goodbye. A trick I’ve learnt is combining the words “Nestle” and “Danone” together and saying them really quickly before anybody notices.

Pronouncing some of these words feels like I need some kind of specially made mechanical tongue, or at least 1000 years locked in a room with one book: “Speaking Czech for Dummies”.

The first time I tried to say “Cheers” (“Na zdraví”), I enthusiastically shouted “train station” (“Nádraží”) at the top of my voice.

My Czech friends often ask me to try and pronounce certain words – not for teaching purposes of course, purely for the cruel entertainment value, like some sort of dancing monkey amusement. Let’s watch the one legged blind man competing in Ninja Warrior!

I’m in no way comparing my lazy language learning to a disability, because I have no excuse whatsoever, other than “it’s hard and I can’t do it” (voice of a frustrated 8-year-old trying to do his homework).

Baffling waiters and waitresses with my Alien version of Czech has them immediately switching to English before I choke to death on my own strangled sentence. My Czech girlfriend often takes over the ordering process, which I kind of like and hate in equal measure. On one hand I don’t have to worry about any awkward confusion, on the other I feel pretty small and pathetic. “Prosím, objednala bych si jeden guláš a řízek tady pro moje dítě”.

Fittingly enough I also asked her to write the above sentence. For those who can’t understand it you’re very welcome to join me on the kids table…

I miss those small interactions, just being able to chat in a shop or wherever when the conversation moves outside of the predictable dialogue. If this happens now I have to either say “promiňte, mluvíte anglicky?” or simply gamble by saying “Ano”. I occasionally go for the latter but it’s a risky game. However, generally speaking the gamble pays off and “Ano” is what they were expecting. Hit them with my “Nestle Danone” at the end and I’ve fully disguised my almost non-existent knowledge of Czech to conduct a somewhat normal interaction.

The truth is, learning Czech is hard, but it’s even harder if you never try and just go around saying Czech is hard. My desire to understand is slowly increasing each day; I really am starting to become frustrated with my measly effort, and I don’t want to be here in 10 years time with a level of Czech comparable to a weekend tourist.

However I think there is only one thing that will really push me to learn….yes! That’s the sheer horrifying idea of meeting my girlfriend’s grandma again, having not improved my Czech as promised. In hindsight, Past Joe was a little too optimistic / a massive liar. I’ve been avoiding further invites for quite sometime now but my terrible excuses are wearing pretty thin – maybe next time I can use “I’m sorry, I’m busy having a Czech lesson”. That should keep me good for a while, although it does heavily increase the danger for Future Joe… Hmm, I’m starting to see a damaging pattern emerging.

Most Czechs speak English to a certain level, especially the younger generation, and I’ve never had a hard time from them about not knowing Czech. Quite the opposite in fact – they’re generally understanding about it being difficult.

Q: Do you speak any Czech?

A: No I don’t really speak any!

One Year: Do not worry it’s really hard I know!

Five Years: What you don’t know any!

Ten Years: Are you kidding!

Anyway, you get the picture. This might not be verbalised of course, as people are generally far too polite, but I think it’s a fair assumption of their internal reaction if nothing else.

That being said, today’s the day where I make a promise to myself for the 17th time to turn over a new leaf, and a new page in “Speaking Czech for Dummies”. I have finally arranged to start some Czech lessons! I’ll Czech back in sometime to let you know how badly it’s going!

Good luck to all those lost in translation! Nádraží!!

Facebook Comments
https://brnodaily.com/2020/10/04/lifestyle-and-fashion/czech-anecjoetal-how-i-didnt-learn-czech/https://brnodaily.com/wp-content/uploads/2020/10/group-friends-beer-cheers-credit-freepik-1024x683.jpghttps://brnodaily.com/wp-content/uploads/2020/10/group-friends-beer-cheers-credit-freepik-150x100.jpg2020-10-04T09:06:19+02:00Joe EmersonCzech AnecJoetalLifestyleOpinionBrno,Brno Expats,czech,English-friendlyAs most expats in the Czech Republic soon realise, picking up the local language is no walk in the park, with fiendishly complex grammar and seemingly unpronounceable letters lurking around every corner. But if this is you, you’re not alone! Brno Daily columnist Joe Emerson is here to sympathise....Joe EmersonJoe EmersonJoedo.emerson@hotmail.comAuthorA wandering Wordsmith who endeavours to find comedy in everyday disasters!Brno Daily 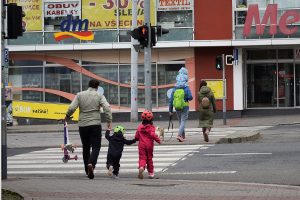