Indies Scope: Cello From The Other Side 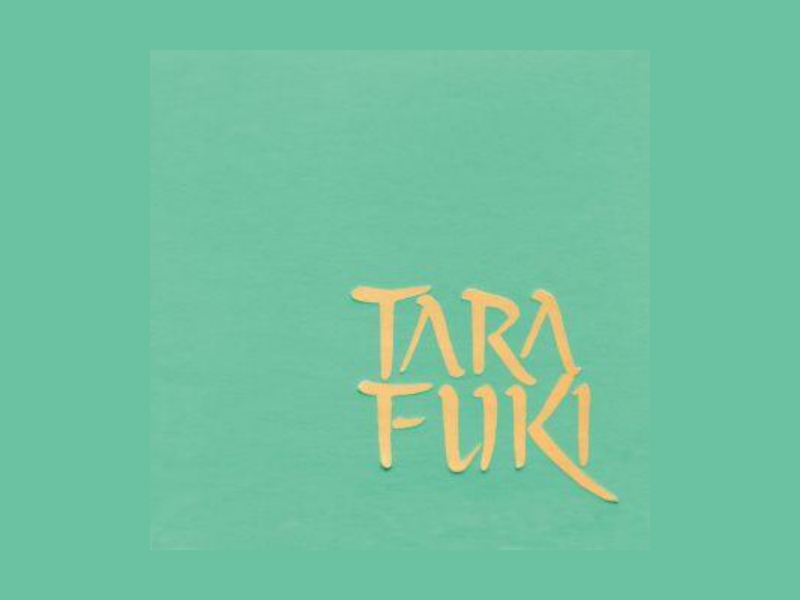 Continuing our retrospective series on key releases from the iconic Brno record label Indies Scope, Brno Daily is today going back to 2001…

The process of creating an album used to take a long time, first several months of creation, modification and recording before the newborn LP could be distributed, and the music industry had to work according to that cycle.

The 90s were the last years of that way of doing things. The 2000s would turn the world of music upside down, pushed by the internet and changes to the way listeners consumed music.

In 2001, rock revival bands like The Strokes, the White Stripes, and Black Rebel Motorcycle Club kept the illusion that the world was like it was before.

Muse confirmed their arrival with second album Origin of Symmetry, while the Stereophonics and Faithless both released the best-selling albums of their careers. Radiohead released the challenging Amnesiac, their 5th album and end of the experimental art rock cycle initiated by Kid A.

But the most innovative (some would say weird) were, for me, Bjork’s Vespertine, and the newcomers on the cartoon scene, Damon Albarn’s Gorillaz, whose eponymous debut album found worldwide success, mixing hip-hop and pop with electro and crazy animated personas…

The style that Tara Fuki plays would be difficult to fit into commonly perceived boxes. Their music is just as difficult to classify as related projects from the Brno alternative scene, whose influences are more than evident from this recording. Tara Fuki’s songs oscillate between an intimate atmosphere and unrestrained screaming. These two positions are a distinctive feature. On the CD you will find both the atmosphere of night and the tension between light and darkness. The album contains ten tracks and is sung in Polish, very soft and smooth with its intonation, which, together with Dorota’s beautiful voice, creates a counterpoint to the string whirlwind of two cellos. The album won two “Angel 2001” awards from the Academy of Popular Music, in the Alternative Music and “Promise of the Year” categories.

Milan Páleš remembers… “The cello duo Tara Fuki, which consists of singing cellists Andrea Konstankiewicz-Nazir (ex-BOO, ex-Rale) and Dorota Barová (Vertigo, Kuzmich Orchestra), was discovered for Indies by guitarist Josef Ostřanský from the band Dunaj, because the girls rehearsed in their kitchen. And it was he who led them to the studio in Stará Pekárna, where Broněk Šmíd from the band Sledě, živě sledě took over the recording (the album “Miláček creates a landscape” was released by Indies in 1998). Šmíd later became the sound engineer and boss of the Indies studio in Stará Pekárna.”

This album consists of 10 dynamic pieces of Cello duets and powerful vocals.

The average length is 3:30 minutes, with the great exception of the final track “Kołysanka”, clocking in at 9:54.

Here the duet and duality, cello and vocals are at the same time harmonized and juxtaposed. Throughout the songs it is difficult to know who is following what, whether the lead is taken by the voice or the cello. This forms a melodic overall atmosphere, with instrumental peaks to remember (“Noce złe”), and quieter songs in which the voice brings the fire and the cello responds (“Pada”).

The whole LP gives the impression to have been created in a short and impulsive period, and the quality of the vocals, as well as the tormented absence of a real chorus (“Sen”) is a sign of a strong will to create and a desire to spread the music, with Cello explosions as the only limit.

The album’s sound has something of the early works of Tori Amos in the fast vocals, and Emilie Autumn’s first album in its use of the stringed instruments.

It is a great album to go inside and get lost in, woken up often by a vital voice, to follow, or not.

You can stream the album here or find out more information at Indies Scope.

https://brnodaily.com/2020/08/27/culture/indies-scope-cello-from-the-other-side/https://brnodaily.com/wp-content/uploads/2020/08/piosenki-do-snu-tara-fuki-album-courtesy-of-indies.pnghttps://brnodaily.com/wp-content/uploads/2020/08/piosenki-do-snu-tara-fuki-album-courtesy-of-indies-150x113.png2020-08-27T16:14:27+02:00Anthony B.Art & CultureIndiesBrno,Culture,MusicFor the 30th birthday of record label Indies Scope, Brno Daily looks back at the history of this icon of the Brno music scene, revisiting a selection of the most significant releases from the label’s back catalogue. We are presenting one album every week, with commentary from co-founder Milan...Anthony B. biasiolianthonypro@gmail.comAuthorMusic is a universal language, the one I prefer to use, from first notes of rehearsal to stages, between studios and official releases, I like to comment, spread and analyze, since two decades, new trends and old school movements, hoping a giant sound system will finally save the world...Brno Daily

Music is a universal language, the one I prefer to use, from first notes of rehearsal to stages, between studios and official releases, I like to comment, spread and analyze, since two decades, new trends and old school movements, hoping a giant sound system will finally save the world...
View all posts by Anthony B. →
« 210th Child Placed in a Czech Babybox in Prague
UK Adds Czech Republic To List of Countries With High Coronavirus Risk »