Is the Economy Past the Worst Or Is the Worst Still to Come? 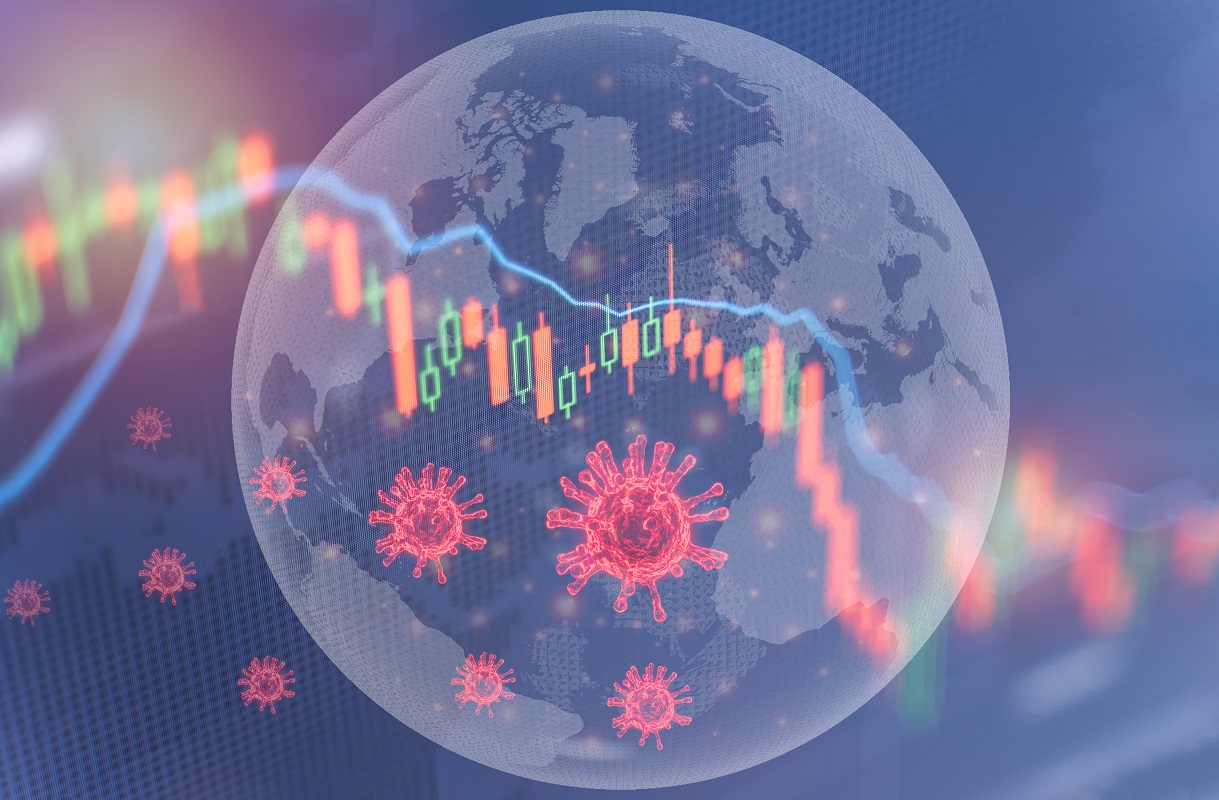 Businesses are opening up again but many are still relying on government support to survive or at the very least keep unneeded workers on the payroll. On some measures 1 in 4 jobs are currently being supported by government payments. What happens when they stop? Photo credit: Freepik / For illustrative purposes.

Czech Rep., Jul 7 (BD) – In March the government shut down large parts of the economy, either directly as in the case of hospitality or indirectly by closing the borders, which meant many other businesses couldn’t function due to lack of customers. In response the government has spent 857 billion crowns helping the economy weather this storm. This figure is expected eventually to exceed a trillion crowns. As the situation for many businesses is returning to a more normal situation, it can be seen to what extent the government financial support has been successful.

14 billion was spent on the job support scheme, which pays up to 80% of the wages of employees who are prevented from working. Minister of Labour Jana Maláčová says 708,000 jobs were supported, mostly in the automotive sector and she would like it to be extended beyond August. In South Moravia one in six jobs have been supported, whereas in the Liberec region the government scheme has kept one third of the workforce employed. Businesses have also been helped by government support for loans.

In addition there are many businesses that have fallen through the cracks. A recent study by the independent non-profit organisation Rekonstrukce Státu has highlighted several groups who have up-to-now not benefited:

These measures do seem to have shielded many people. Despite the severe restriction of economic activity from the middle of March, unemployment had only risen 0.4% by the end of May. This is similar to Slovakia and Germany, but worse than Poland (+0.1%). Given that the government is supporting around a quarter of the workforce, it seems that many employers are waiting to see how the economy reacts over the next few months and will not lay-off significant numbers while they can access government support.

Car sales are a good indicator of confidence as they are to some extent a discretionary purchase. Unsurprisingly, sales of new passenger cars in the 1st half of the year fell significantly, by 26 percent to 95,029 vehicles. In June, however, the fall was only five percent year-on-year. According to EY partner Petr Knap, the June result was slightly above expectations. Škoda actually increased sales in June (by 1200 cars year-on-year). This however  did not offset losses from previous months. He is less optimistic for the rest of the year. He expects that “there will still be weak demand and there will be problems with supply deadlines.” For the full year, experts estimate a market decline of between 20 and 30 percent.

The Czech National Bank in its latest inflation report, which summarises the forecasts of a wide range of national and international analysts, is less optimistic than it was. They expect GDP for this year to show a fall of 5.6% (unchanged from last month). However, for 2021 the figure has been trimmed by 0.2% to 5.6%. This also doesn’t take into account any further restrictions due to a ‘second wave’ of the virus, although the bank does say that it expects that in such a case the measures will not be as extreme as earlier in the year. The bank in its latest official blog post observes that ‘as companies start to thin their financial reserves and start their struggle to maintain market share… they begin to reduce their costs, especially wage costs’. The government has bought some time with their support schemes, however if it is to be a worthwhile investment they need to find a way of weaning businesses off it.

https://brnodaily.com/2020/07/07/news/business/is-the-economy-past-the-worst-or-is-the-worst-still-to-come/https://brnodaily.com/wp-content/uploads/2020/07/corona-economy-down-credit-freepik-1024x672.jpghttps://brnodaily.com/wp-content/uploads/2020/07/corona-economy-down-credit-freepik-150x98.jpg2020-07-07T10:18:34+02:00Charles du ParcBusinessCzech Republic / WorldBusiness,Czech Republic,NewsBusinesses are opening up again but many are still relying on government support to survive or at the very least keep unneeded workers on the payroll. On some measures 1 in 4 jobs are currently being supported by government payments. What happens when they stop? Photo credit: Freepik /...Charles du ParcCharles du Parcchaduparc@gmail.comAuthorCharles du Parc comes originally from London and worked there in fashion retailing for several years. Before coming to the Czech Republic in 2005, he ran his own delicatessen and café in a small town on the south coast of England. He has also served as a judge for the World Cheese Awards. Having fallen in love with Brno,he now regards it as home and works there as a freelance teacher, writer and translator.Brno Daily

Charles du Parc comes originally from London and worked there in fashion retailing for several years. Before coming to the Czech Republic in 2005, he ran his own delicatessen and café in a small town on the south coast of England. He has also served as a judge for the World Cheese Awards. Having fallen in love with Brno,he now regards it as home and works there as a freelance teacher, writer and translator.
View all posts by Charles du Parc →
« City of Brno Launches Campaign Promoting Greener Lifestyles
In Photos: Historic Ship ‘Morava’ Joins the Dam Fleet With Official Ceremony »