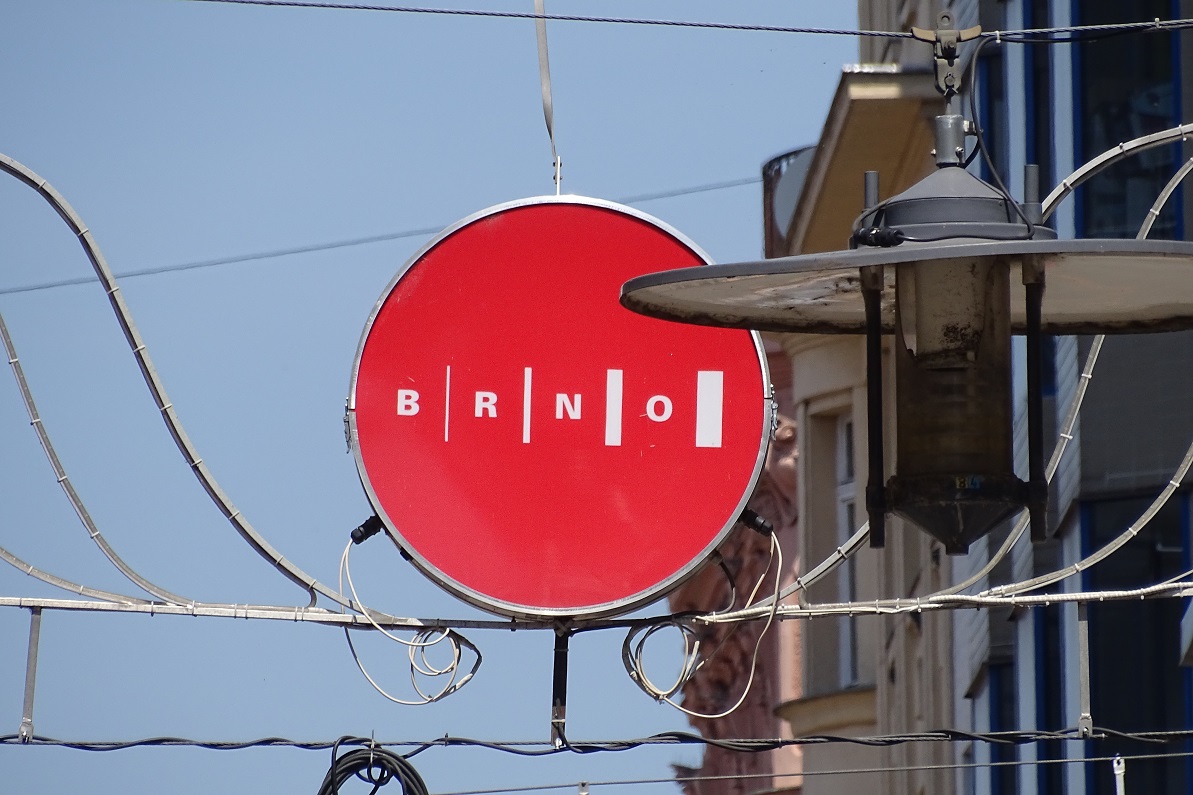 We now know that in Brno in 2019: more babies were born than in any other district [“okres”] of the Czech Republic; there were 62,000 university students, including 5,020 doctoral students, 1,297 of whom were foreign nationals; it was the second warmest year on record; Zbrojovka Brno matches had an average attendance of 2,904; and 30% of drivers’ time was spent in traffic jams. On May 20th, the City of Brno released the fourth annual city data report. Photo credit: ZM / Brno Daily.

Brno, May 21 (BD) – This year’s report is the fourth annual Brno data report. All the results can be found at the City’s data portal, where they “have been publishing a range of interesting data, articles, applications and surveys related to our city and its inhabitants for two years […] in a light and playful form.” Indeed, the report contains several infographics and images, and attracts readers with its stylish visual design.

The data collected at data.brno.cz will help better understand the city’s life and its problems. Eventually, this knowledge will enable more evidence-based decision-making and aid the future development of the city.

https://brnodaily.com/2020/05/21/brno/news-brno/city-data-report-2020-sheds-light-on-the-lives-of-brno-citizens-and-expats/https://brnodaily.com/wp-content/uploads/2019/10/Brno-Street-Summer-Zenon-Moreau-June-26-2-1024x682.jpghttps://brnodaily.com/wp-content/uploads/2019/10/Brno-Street-Summer-Zenon-Moreau-June-26-2-150x100.jpg2020-05-22T08:44:09+02:00BD StaffNewsBrno,Brno Expats,English-friendly,Foreigners,NewsWe now know that in Brno in 2019: more babies were born than in any other district of the Czech Republic; there were 62,000 university students, including 5,020 doctoral students, 1,297 of whom were foreign nationals; it was the second warmest year on record; Zbrojovka Brno matches had...BD StaffBD Staff team@brnodaily.czAdministratorBrno Daily - English News and Events in Brno.Brno Daily

Brno Daily - English News and Events in Brno.
View all posts by BD Staff →
« Luzanky Park’s PonavaFest To Return As a Series of Smaller Concerts From May to August
Indies Scope: Musical Experiments in Changing Times »