Big Shake Up in Fizzy Drinks 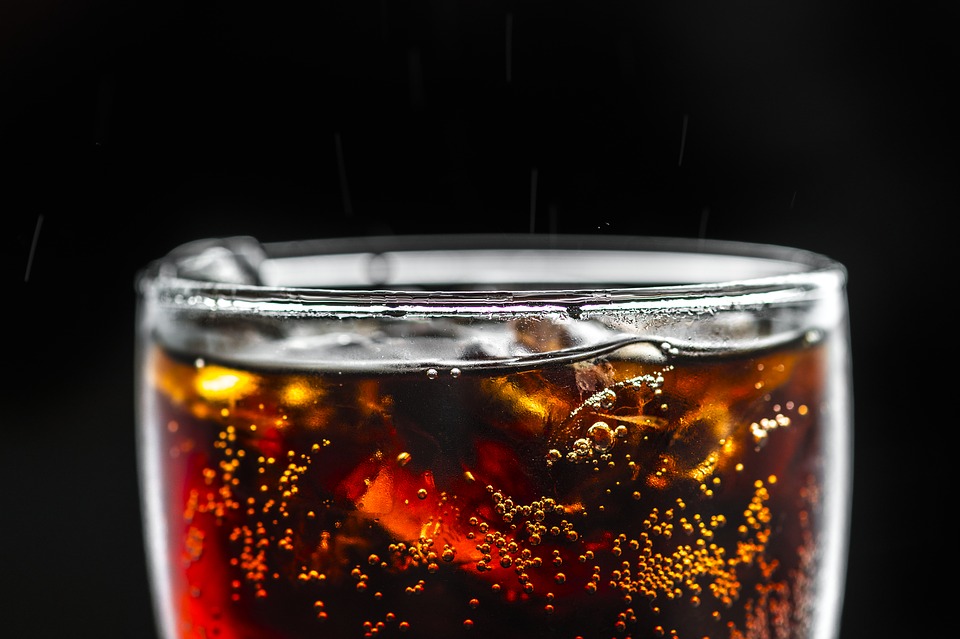 The final stage of a reorganisation in the mineral water and soft drinks market has taken place. It involves most of the major brands on the Czech market. Last year the group controlling the Mattoni brand took over the Czech subsidiary of PepsiCo. To get permission from the Czech Office for the Protection of Competition (ÚOHS), they agreed to dispose of some of their brands. Following on from this, the purchase has been announced this week of the Toma brand by Coca Cola HBC Czech Republic. Photo: stock picture / for illustration purposes.

Brno, Czech Rep., Aug 30 (BD) – The KMV group, which controls not just Mattoni but also the spring and mineral water brands Aquila, Magnesia, Poděbradka, Dobrá voda and Hanácká Kyselka, is owned by the Italian Pasquale family. It has a long history dating from 1873, when it was founded by Heinrich Mattoni, a resident of Karlovy Vary. Last year they undertook significant expansion by acquiring the assets of PepsiCo Inc in Slovakia, Hungary and the Czech Republic. The first two takeovers went through without issue, but permission to take over PepsiCo Cz was obtained by KMV agreeing to subsequently sell off some of the brands. According to Petr Rafaj, Chairman of the ÚOHS, the office had concerns about the production and wholesaling of branded waters and branded RTD (ready-to-drink) teas. These acquisitions added three companies, two production plants and 900 employees to KMV. It now also controls, in the region, such brands as Pepsi, Mirinda, 7UP, Gatorade and Mountain Dew.

The final part of this jigsaw was put in place this week with the announcement that from September the Toma drinks brand will become part of CocaCola HBC Czech Republic and Slovakia. In addition to the Toma plant in Teplice nad Metují with three production lines, the transfer includes 51 employees and existing contracts with clients and suppliers. Coca-Cola HBC has acquired the right to use the Toma brand for a five years period. The company had already had to transfer the production of Dobra Voda Iced Tea and rebrand the product ‘Toma’. “I am delighted that we are adding a local and sustainable source of high quality water to our portfolio,” said Coca-Cola’s CEO HBC Czech Republic and Slovakia Maria Anargyrou-Nikolić. “The addition of another production facility in the Czech Republic is also in line with the strategy to strengthen the locality of our business through the large investments we have made over the last three years,” she added

According to Lukáš Kovanda, chief economist of the Czech Fund, The sale of Toma will not change the order of the main players on the Czech beverage market. “For example, the combined market share of Mattoni 1873 and PepsiCo in the non-flavored water market, which has sales of approximately 420,000 liters of beverages a year, would  have been about seventy percent of Tomy’s sales. Coca-Cola’s share before Tomy’s acquisition was only around 10 percent.”

It has been a busy time for KMV, as they have also added Serbian drinks produce Knjaz Miloš. In an interview with E15, Alessandro Pasquale, Group CEO.although guarded about the numbers,felt there could be synergy to be gained between the Serbian and Czech markets. He said “it makes most sense to have an energy drink (Guarana) that is very successful in Serbia and which we do not have in our portfolio.” He did, however, admit that they now needed time to stabilise these new acquisitions.

https://brnodaily.com/2019/08/30/news/business/big-shake-up-in-fizzy-drinks/https://brnodaily.com/wp-content/uploads/2019/08/fizy-drink-market-czech-republic.jpghttps://brnodaily.com/wp-content/uploads/2019/08/fizy-drink-market-czech-republic-150x100.jpg2019-08-30T09:24:13+02:00Charles du ParcBusinessBusiness,Czech Republic,EconomyThe final stage of a reorganisation in the mineral water and soft drinks market has taken place. It involves most of the major brands on the Czech market. Last year the group controlling the Mattoni brand took over the Czech subsidiary of PepsiCo. To get permission from the Czech...Charles du ParcCharles du Parcchaduparc@gmail.comAuthorCharles du Parc comes originally from London and worked there in fashion retailing for several years. Before coming to the Czech Republic in 2005, he ran his own delicatessen and café in a small town on the south coast of England. He has also served as a judge for the World Cheese Awards.Having fallen in love with Brno,he now regards it as home and works there as a freelance teacher, writer and translator.Brno Daily

Charles du Parc comes originally from London and worked there in fashion retailing for several years. Before coming to the Czech Republic in 2005, he ran his own delicatessen and café in a small town on the south coast of England. He has also served as a judge for the World Cheese Awards.Having fallen in love with Brno,he now regards it as home and works there as a freelance teacher, writer and translator.
View all posts by Charles du Parc →
« In Photos: A New Czech Film about Legendary Runner Emil Zátopek Began Shooting in Lužánky Today
Br(u)no: Continuing the Evolution of Musical Taste »