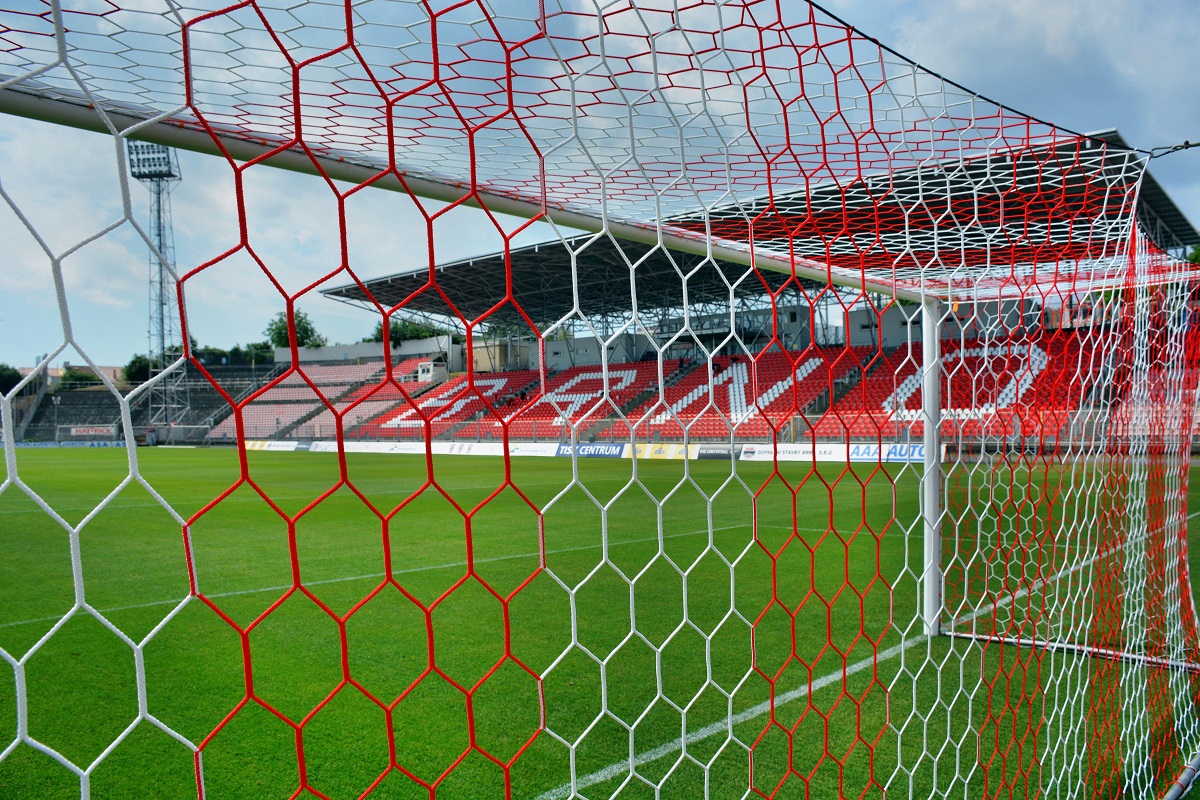 The stands may be empty now, but mid-September will bring SK Líšeň and the first game of a Brno Civil War. Photo credit: FC Zborojovka.

FC Zbrojovka Brno failed to move up to the top football league in the Czech Republic and they must settle for another year in the second-league Fortuna: Narodni Liga.

However, the same result is altogether worth celebration for another team from Brno: SK Líšeň, the over-achieving squad from the eastern district of the city, finished at the top of the MSFL and earned promotion to the second league.

That means that Brno now has two teams in the same league and, with the schedules that were announced last week, there will be big rivalry games in the middle of September (Round No. 6 in Kralove Pole) and in the middle of April 2020 (Round No. 22 in Líšeň).

Líšeň finished atop the standings for the Fortuna MSFL league with a record of 18-7-5. Their 61 points was one better than that of both Petřkovice and Frýdek-Místek and their 67 goals scored were tops in the league.

Jakub Přichystal, who was on loan from FC Zbrojovka, led the team with 13 goals and nine assists. Tomáš Machálek scored nine goals and had six assists. David Krška had 12 goals and 13 assists.

In fact, the two teams are more than just inner-city rivals. Zbrojovka has often sent players to SK Líšeň in order to get playing time over the past years. Now that relationship will be severed to engender an uncompromised spirit of competition.

Zbrojovka finished its 30-game, first season in the second league of the Czech Republic with a record of 17-6-7 and 57 points earlier this month. The team ended the regular season with six straight wins by outscoring its opponents 21-3 and pushing their goal total to a league-high 63. The team earned the right to play 1. FC Příbram for a chance at promotion, but, after a 4-4 tie at home, they managed just one shot on goal in a scoreless tie on the road, thus sealing their fate with another season in the second league.

SK Líšeň has announced that individual games will be 80kc for men and 50kc for seniors and women.

The Brno Sígrs scored 21 points in the second quarter to take control of their rivalry game against the Brno Alligators, and they established themselves as the top American football in the city with a 34-22 victory.

Both teams were officially eliminated from the postseason prior to the game. The Sígrs finish the season with a 5-5 record. The Alligators were winless at 0-10 and they drop to a lower league next season.

Tyrone Clark scored four touchdowns to lead the Sígrs, including an blocked-field-goal 84-yard return, a 60-yard catch from Craig Coffman, a 1-yard run and a 17-yard run.

The rivalry will now be paused by the fact that the teams are in different leagues. The Sígrs, which were started with players who left the Alligators, grew quickly and took control of the rivalry with a 4-1-2 record in seven games. 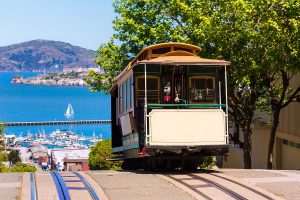 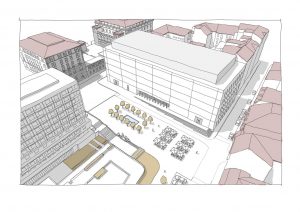 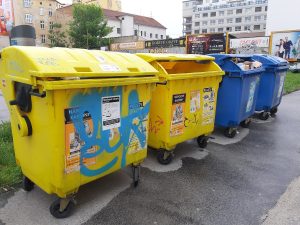 A connoisseur of the unpredictable and unscripted drama of sports.
View all posts by Bruno Zalubil →
« Migration Helping with Population Growth in Czechia and South Moravia
More Than Five Million Crowns in Cash Stolen from Car »