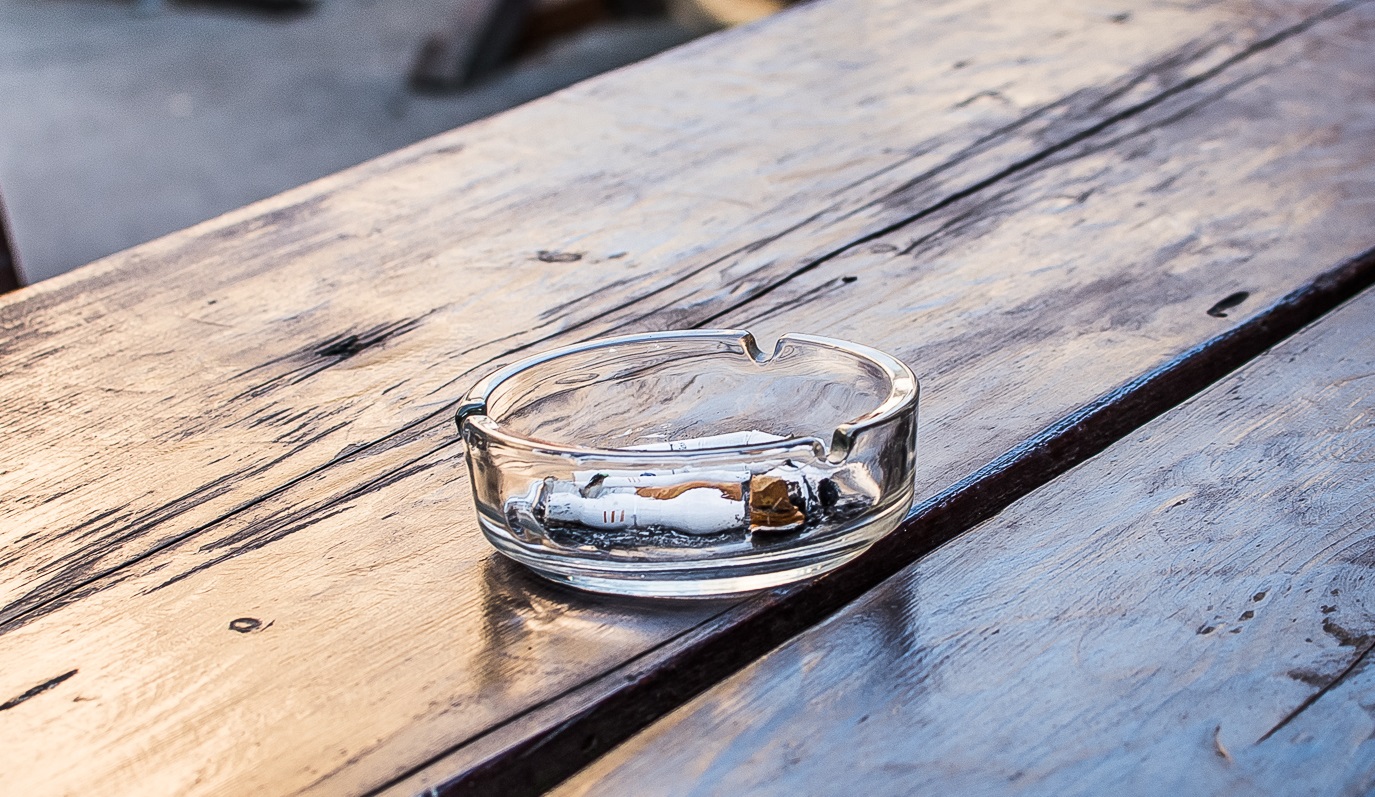 The tax rises, announced by Finance Minister Alena Schillerová on Monday, are part of a package of new measures designed to curb the use of dangerous and unhealthy products, while simultaneously raising revenue for the government. Photo: Casadei Graphics.

Brno / Czech Rep., May 28 (BD) – On Monday, Czech Finance Minister Alena Schillerová announced on Twitter that: “The government has just approved a long-awaited Tariff package for tobacco, hard alcohol, and gambling taxation by the Ministry of Health and the National Drug Coordinator. It responds to the increase in their availability as a result of rising living standards in the Czech Republic.”

The changes, effective from January 1, 2020, are a response to recommendations going back several years from the Healthy Ministry and also from international bodies like the World Health Organisation (WHO) and the Organisation for Economic Co-operation and Development (OECD). They aim to bring the taxation of vice products into line with recent changes in the Czech economy. For example, while the average wage increased by around 50% between 2009 and 2018, taxation of alcohol was last adjusted in 2010.

Schillerová explained the logic behind the changes: “Our country has made considerable progress in combating addiction in recent years. We all remember the weed-filled housing estate or the smoky restaurants and public areas. Even in 2012, there were an incredible 75,000 vending machines in our country, and 7,500 gaming rooms, and cigarette smoke accompanied us at every turn. Measures that have significantly eliminated these negative phenomena are returning us to the civilized world, but expert figures show that we must remain active. The increase in excise duties not only reduces the availability of addictive substances, but also raises funds to support prevention projects.”

The measures would also increase the excise duty rate on cigarettes from 27% to 30%, or from 1.46 to 1.61 CZK/piece for the fixed part of the tax rate, and from 2.63 to 2.90 CZK/piece for the minimum part of the tax rate. There is also a proposal to increase the excise duty on cigars, smoking tobacco, raw tobacco and heated tobacco products. In all cases, the excise duty rate will rise by approximately 10%. As well as raising the price of tobacco products, the changes will also bring tax rates into line with EU law, which requires excise duty on cigarettes to be at least 60% of the weighted average retail selling price of cigarettes released for consumption. The announcement was welcomed by the Society For The Treatment of Tobacco Addiction.

Concerning gambling, the Treasury proposes raising the rate from 23% to 25% for a partial tax on odds betting, totalizator games, raffles and small-scale tournaments, and from 23% to 30% for lotteries, bing and live games. They will also make several other smaller changes to the taxation and regulation of other types of gambling games.

Health Minister Adam Vojtech also expressed his approval of the proposals: “I’m very glad the Ministry of Finance has heard our call. Increasing excise duties on tobacco and alcohol has long been recommended by the WHO and the OECD. According to the latest OECD report of July 2018, excise duties on alcohol and tobacco in the Czech Republic are still low. Higher taxes can not only increase revenue, but also motivate consumers to reduce consumption, thereby reducing related health problems. And these are not insignificant, as we are at the top in alcohol and cigarette consumption worldwide. Increasing the tax burden is one way to solve this situation.”

The changes should raise about CZK 10 billion a year for 2020 and 2021. However, the plans have met with some opposition; the Civic Democratic Party (ODS) supports the rises in tax on cigarettes and alcohol, but argues that other taxes should be reduced at the same time, and TOP 09 disagrees with the tax increases altogether. Both parties accused the government of trying to get more revenue from taxpayers because it is running out of money. In addition, trade bodies representing bookmakers and producers of tobacco and spirits argued that tax increases will lead to expansion of the black market and price increases.

Facebook Comments
https://brnodaily.com/2019/05/28/news/business/czech-government-to-raise-taxes-on-cigarettes-hard-alcohol-and-gambling/https://brnodaily.com/wp-content/uploads/2019/05/Ashtray-Casadei-Graphics-1024x594.jpghttps://brnodaily.com/wp-content/uploads/2019/05/Ashtray-Casadei-Graphics-150x87.jpg2019-05-28T17:51:27+02:00Jack StephensBusinessBusiness,Czech Republic,Economy,News,PoliticsThe tax rises, announced by Finance Minister Alena Schillerová on Monday, are part of a package of new measures designed to curb the use of dangerous and unhealthy products, while simultaneously raising revenue for the government. Photo: Casadei Graphics. Brno / Czech Rep., May 28 (BD) - On Monday, Czech...Jack Stephens jack.stephens50@gmail.comAuthorA writer and English teacher originally from London who has lived in Brno since 2011, interested in politics, low culture, and all things strange and/or Czech.Brno Daily

A writer and English teacher originally from London who has lived in Brno since 2011, interested in politics, low culture, and all things strange and/or Czech.
View all posts by Jack Stephens →
« Interview: Kristina Dimitrova from BEST Divadlo Talks About Their Most Recent Play, “Autobahn”
Brno Sports Weekly Report — Zbrojovka Faces Příbram Today and Sunday for Promotion »