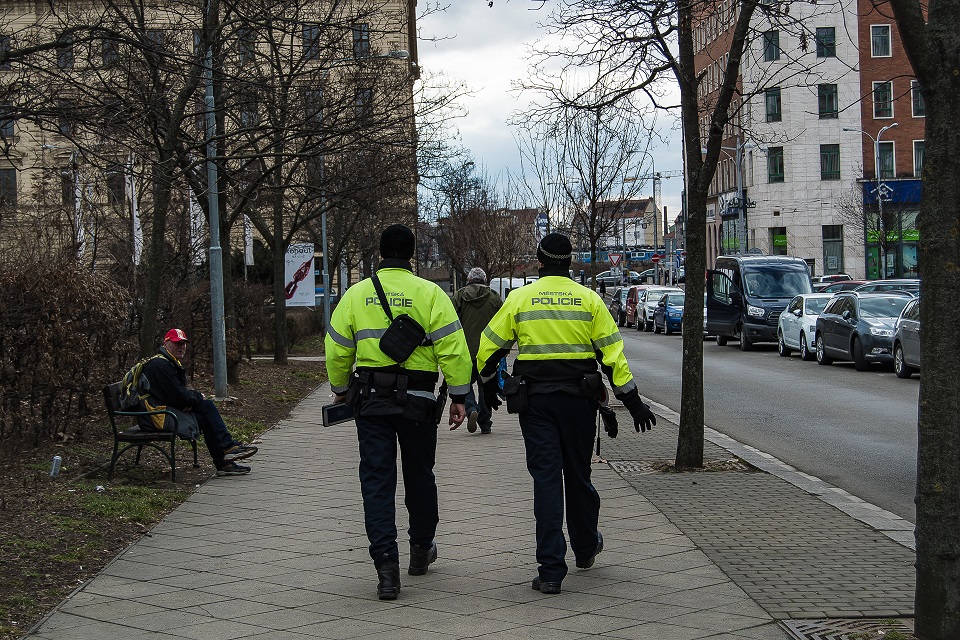 The police have issued a statement warning residents and tourists in Brno of pickpockets, after two women were the victim of such thefts on Tuesday. Photo credit: KK.

Brno, Mar 14 (BD) – In the first incident, a foreign woman was robbed while walking through the city , by a pickpocket who was able to undo the buckle of her backpack undetected, and over CZK 65,000. In a second case, a woman by tram between Pionýrská and Nové Sady had her wallet stolen from her purse, which was hanging on her left forearm.

According to Petra Hrůzová of South Police: “The anonymity of a big city, the large numbers of people who do not pay attention to their things, and the indifference of passers-by, are advantages often used by the perpetrators of theft. For these reasons, theft is generally the most common crime in major cities. However, prevention should primarily come from the citizens themselves, who often do not pay enough attention to their personal things.” Particularly high-risk areas are those with a high concentration of people, such as department stores, public transport, and city escalators.

The police advise the following measures to protect yourself from pickpockets:

https://brnodaily.com/2019/03/14/news/police-warn-of-pickpockets-operating-in-brno/https://brnodaily.com/wp-content/uploads/2018/05/DSC_3705.jpghttps://brnodaily.com/wp-content/uploads/2018/05/DSC_3705-150x100.jpg2019-03-14T10:03:12+01:00Jack StephensCzech Republic / WorldBrno,Crime,Czech Republic,News,SecurityThe police have issued a statement warning residents and tourists in Brno of pickpockets, after two women were the victim of such thefts on Tuesday. Photo credit: KK.Brno, Mar 14 (BD) – In the first incident, a foreign woman was robbed while walking through the city centre, by a...Jack Stephens jack.stephens50@gmail.comAuthorA writer and English teacher originally from London who has lived in Brno since 2011, interested in politics, low culture, and all things strange and/or Czech.Brno Daily

A writer and English teacher originally from London who has lived in Brno since 2011, interested in politics, low culture, and all things strange and/or Czech.
View all posts by Jack Stephens →
« Police Saved a Man’s Life with Defibrillators (AED), AED Available for Emergency to Public Also at 65 Locations in Brno
If You Want To Change The World, Start With Us »