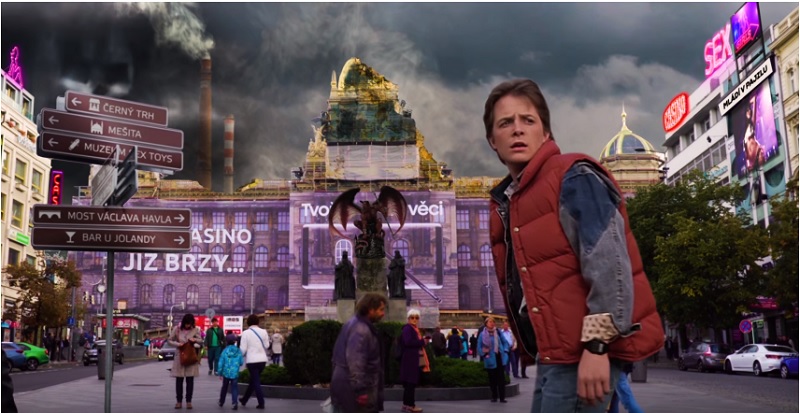 My kids are fascinated by a music video on YouTube. I don’t know why it caught their attention, but it is a frequent request.

It is called “Song for FC Zbrojvoka”. It is a three-minute song by the band, LidoPop, and it is about eight years old. The video was shot at Pivnice U Daana, with veteran fans and members of the football team singing along. Images of the football team’s history mixed in throughout. Watch it here.

I like the song a lot and I am glad that it is played at the stadium before games. As far as anthems go, it has a great sound and a great melody and, of course, a great message: FC Zbrojovka deserves to be back at Lužánky!

In any case, I didn’t play it over and over again for my kids; they both caught onto it the first time they heard it. Now, they sing snippets of the chorus throughout the day. I’ve heard it in the preschool locker room as they change from their outdoor clothes. They sing it as they clean their bedroom. And, for whatever reason, my son sings it as he sits on the toilet.

Because of that song we have bought a small guitar and a small drum set so that they can play along with the video.

During this pandemic, like many people, I have used my computer and the internet to travel. I’ve visited the Metropolitan Museum in New York, the mountains of the American West, theatres in New York and London, the International Space Station and, just last week, Mars.

Watching the FC Zbrojovka video with my kids reminded me that I have been in the center of Brno only once in the past year, and not in a bar for even longer. The video became a virtual trip, like so many others that I have taken online.

Over the years, many different organizations and artists have produced great videos that have used the city of Brno as the setting. If you are nostalgic for the city in which you live, you might want to follow the same journey through Brno with video and song.

The lyrics are generally in Czech and these are not new videos. But that makes it all the more authentic.

The ballet has produced several short videos to promote seasons and performances. Their most recent — a three-minute promotional video for the 2020-21 season filmed at Brno-Turany Airport — was named one of the 10 best advertising clips of 2020 by Marketing Journal, a Czech advertising website. Click here to see the Brno Daily article. Watch the video here.

A few years ago, the ballet put together an great trailer, with impressive sweeping shots of Brno, to promote their staging of Westside Story. Watch it here.

There are also many examples of the grittier side of Brno.

“Tohle je Brno”, by Tommy Haze and Mária Bikárová, feels like the local version of “Empire State of Mind” by Jay-Z and Alicia Keys. Both of them are great songs. Watch it here.

“Brno” is a song by El Nino, featuring the late Eva Pilarová, a legendary singer from Brno. Watch it here.

“Bez pózy” by Brno Reprezent is a recent addition to this cannon. It has lyrics that include the river Svratka and it rhymes “mother f***a” with “na to bacha” (in English: watch out for that). That’s dropping some multilingual knowledge. Watch it here.

Just search for “Brno Rap” and you’ll find more, including local gangsta wannabes with all the accoutrements.

FC Zbrojovka, and its former homegrown striker Petr Švancara, are also the focus of a mini-documentary that shows the cleaning up of the Football stadium Za Lužánkami. It is a powerful example of community-based effort: If you clean it, they will come. Watch it here.

Last Fall, when FC Zbrojovka returned to the Fortuna Liga, it had a new team anthem. The debut performance was by Kristýna Daňhelová, accompanied by Jakub Uličník, prior to the Sparta Praha game on Aug. 23. Watch it here.

HC Kometa has its own musical accompaniment. “Ode to Kometa” is a commercial (which should disqualify it from being cool), but, since it is a commercial for Starobrno beer and since it highlights a regular song that is sung by the fans, it gets a pass. Plus, it mixes symphony with ice hockey and brings tears to the eyes of the most hardened fans. Watch it here.

The more recent Kometa anthem is by Brünnfield. The chorus is: Modrobílá šlechta / Hrdě stojí dál / Soupeře rozmetá / Kometa! That translates to: Blue and white nobility / It stands proudly / It scatters its opponents / Kometa! Watch it here.

In at least one case, Brno is shown through a movie. The Da Vinci Code and Tom Hanks are graphically manipulated to show Brno as a deeply mysterious city. Watch it here.

This is an incomplete and arbitrary list. There are definitely more videos that use music to put a spotlight on an aspect of Brno. What are your favorites?

https://brnodaily.com/2021/02/27/lifestyle/bruno-exploring-brno-through-video-and-song/https://brnodaily.com/wp-content/uploads/2018/02/Back-to-the-future-viral-video-parody-2018-Brno-Prague.jpghttps://brnodaily.com/wp-content/uploads/2018/02/Back-to-the-future-viral-video-parody-2018-Brno-Prague-150x77.jpg2021-02-27T09:17:47+01:00Bruno ZalubilBD MagazineColumnOpinionBrno,Brno Expats,Expats Czechia,Music,OpinionImage: Návrat do budoucnosti České republiky. Credit: Michal Orsava on YouTube. My kids are fascinated by a music video on YouTube. I don’t know why it caught their attention, but it is a frequent request. It is called “Song for FC Zbrojvoka”. It is a three-minute song by the band, LidoPop,...Bruno ZalubilBruno Zalubilbzalubil@hotmail.comAuthorA connoisseur of the unpredictable and unscripted drama of sports.Brno Daily 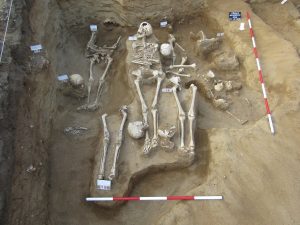 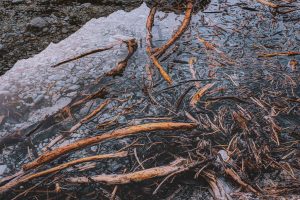 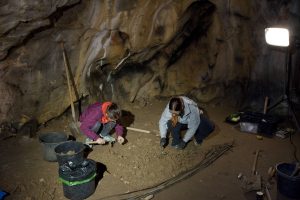 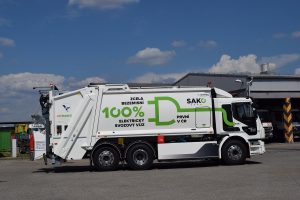 A connoisseur of the unpredictable and unscripted drama of sports.
View all posts by Bruno Zalubil →
« New State of Emergency From Saturday; Restrictions on Freedom of Movement From Monday
18th Century Mural At Veveří Castle Brought Back to Life »