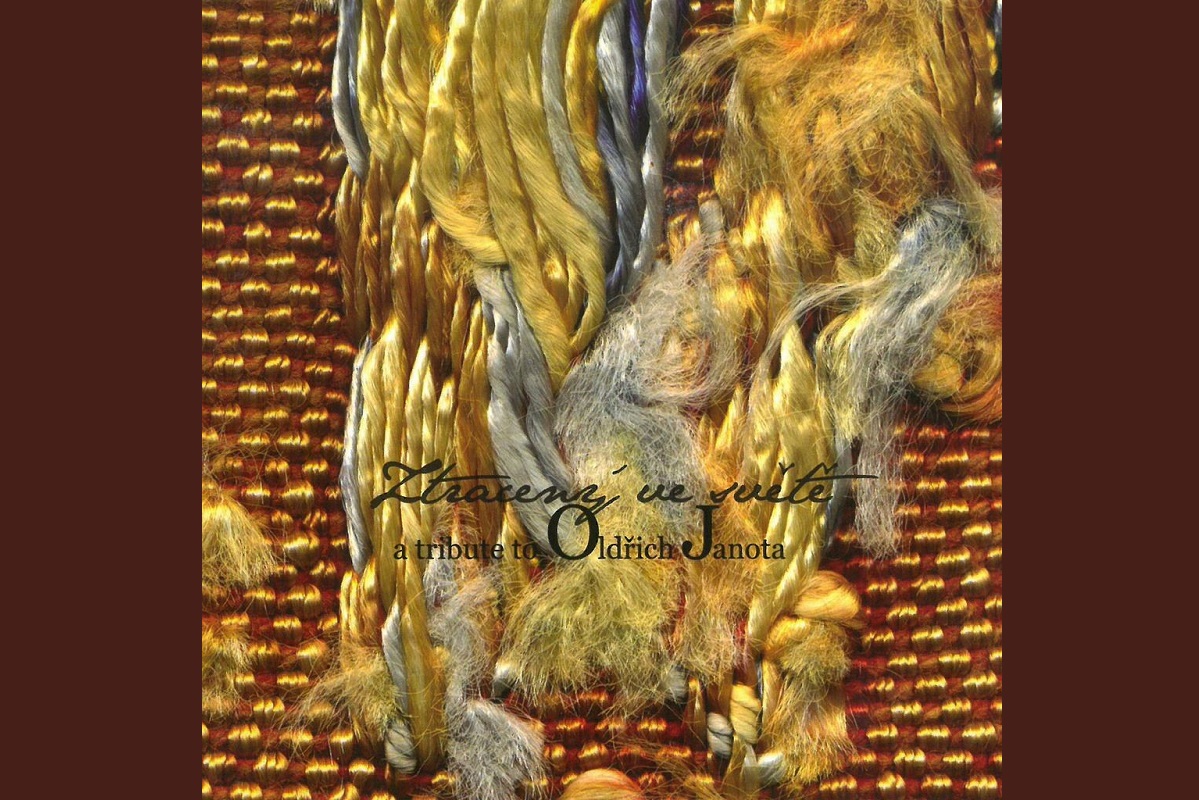 Continuing our retrospective series on key releases from the iconic Brno record label Indies Scope, Brno Daily is today going back to 2009…

The decade was nearly over, a decade full of transformation, for better or for worse, but clearly a decade which was just the beginning for the digitalization of music and deep modifications to the business model.

Hit-makers the Black-Eyed Peas released “END”, their most successful album in terms of sales and hit singles. Biggest hit “I Gotta Feeling” that year entered into the pantheon of tracks to play to fill the dance floor.

Newcomer Florence and the Machine, with her stunning vocal lines and dynamic retro pop, took over the world, selling 3 million copies of her debut album, “Lungs”.

Londoners The XX also debuted that year with an eponymous album, which gave us probably one of the best album introductions ever, with the opening track simply titled: “intro”.

In between the underground and mainstream attention, Animal Collective confirmed their status as a cult band, avoiding marketing while using promotional music tours and festivals as the only way to communicate with their audience.

And discreetly in Sweden, after recording two albums with her brother under the name The Knife, singer Karin Dreijer Andersson released her debut solo album, self-titled album under the name Fever Ray, a cold experimental pop album, with her distinctive hypnotic voice and a strong foggy atmosphere to end the decade.

Oldřich Janota is a great icon of Czech songwriting, and a number of artists in collaboration with Indies Scope decided to pay tribute to him for his jubilee anniversary on a special compilation entitled “Lost in the World – A Tribute To Oldřich Janota”. Songs from “The Man Who Walks Through the Wall” (who in 2000 received the Yellow Submarine Award for Lifetime Achievement) were recorded for the album, by Jablkoň, Traband, Tara Fuki, Fru Fru, Maraca, Čankišou, Jana Vébrová, Žamboši, Květy, Jarret and many others. There are 17 songs on the album. The album opens with Jablkoň, with the title song of the whole compilation. Michal Němec says why he chose this song: “Lost in the world, this is such a very typical Janotovka … And Janotovky just like you.” The mood of this song seems to predetermine the character of the first half of the album, which honors the rather calmer form of Oldřich Janota’s songs. In the second half of the album, the rock form of the songs gradually increases, until the final track by Tomáš Kočko, who recorded the song “Sedm havranů” in a purely “Janotian” way, stripped down to guitar and vocals.

Oldřich Janota is my long-term musical love. The songwriter, who did not want to record and release his older songs, was already artistically moving in other spheres, so I approached our artists and performers to make cover versions of Oldřich’s songs, and a beautiful album of music came out of it.

17 songs compose this tribute, with an average length of four minutes.

This tribute to Oldřich Janota presented songs revisited and exposed to the audience in a new light.

Such projects are usually an occasion to give new directions and different atmosphere to old songs, and can also connect the covering artists to something they did not initially create, forming a mix of attitudes and another coloration of the sound through dedication and experimentation.

All the songs are very calm, with quiet rhythm and intimate voices. Nothing is explosive, and almost everything is poetic, such as Tara Fuki’s rendition of “Čekání”.

It underlines the power of the singing and the melodic aspiration of the leading voices; the duet “Červen na Svaté” by Jana Vébrová and Ivan Acher shows the strength of the musical dialogue and simplicity of vocal exchanges.

Sometimes peaks of cold melancholy come to the surface, as in “24 hodin volného času” (okrej).

In general, the album uses simple arrangements with basic instruments (Guitar, drums, violin), and all along we travel calmly through these musicians’ exploration of another artist’s pieces.

“Místní blázen” by Čankišou opens the end of the album with a more dancing track, with hypnotic didgeridoo and ethnic drums…

A tribute is a general dedication to an acclaimed artist, but also a way to find new bands or musicians able to put their own stamp onto something they don’t own. It is definitely not the end of a career but just an added chapter to a musical path…

You can stream the album here or find out more information at Indies Scope.

https://brnodaily.com/2020/11/06/culture/indies-scope-2009-lost-in-the-world/https://brnodaily.com/wp-content/uploads/2020/11/2009-credit-indies-1024x683.jpghttps://brnodaily.com/wp-content/uploads/2020/11/2009-credit-indies-150x100.jpg2020-11-06T11:33:08+01:00Anthony B.Art & CultureIndiesBrno,History,MusicFor the 30th birthday of record label Indies Scope, Brno Daily looks back at the history of this icon of the Brno music scene, revisiting a selection of the most significant releases from the label’s back catalogue. We are presenting one album every week, with commentary from co-founder Milan...Anthony B. biasiolianthonypro@gmail.comAuthorMusic is a universal language, the one I prefer to use, from first notes of rehearsal to stages, between studios and official releases, I like to comment, spread and analyze, since two decades, new trends and old school movements, hoping a giant sound system will finally save the world...Brno Daily

Music is a universal language, the one I prefer to use, from first notes of rehearsal to stages, between studios and official releases, I like to comment, spread and analyze, since two decades, new trends and old school movements, hoping a giant sound system will finally save the world...
View all posts by Anthony B. →
« New Travel Restrictions on Entering Czech Republic From November 9th
In Brief: Brno Left Off The Schedule For MotoGP 2021 »