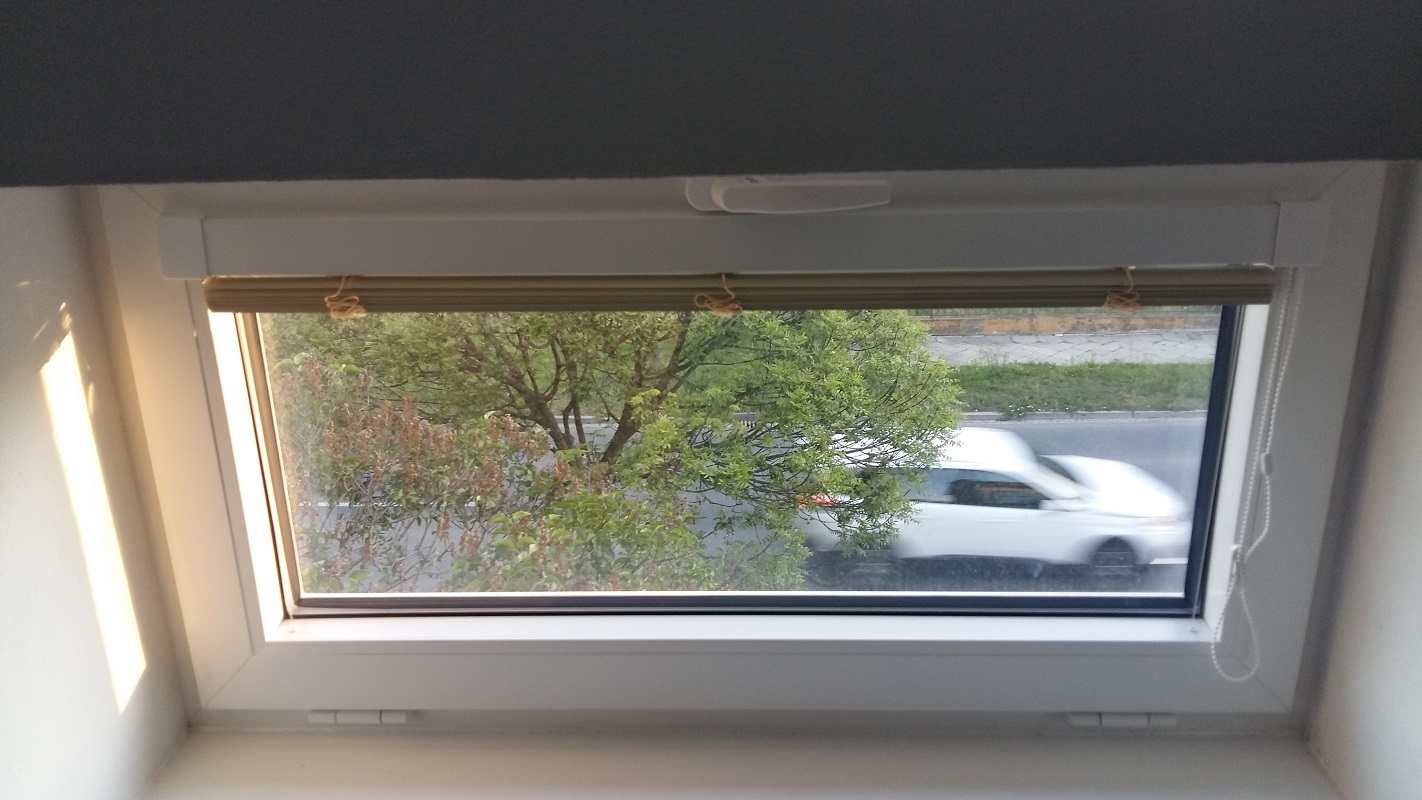 If all the world is a stage, then so is the sidewalk in front of our homes — even during a quarantine. Photo credit: Bruno Zalubil

One of the fun things about life is mixing with people and having interesting experiences. You talk. You laugh. Sometimes you get weirded out. But most often you learn something.

For the last two months, the quarantine against the spread of the COVID-19 pandemic has, by design, limited social interaction. That, however, did not necessarily limit interesting social experiences.

For some reason, the area around my home — that is, within 10 meters of my front door — has been the stage for some truly strange events, including a truly disturbing one only last week.

When the building next door was being renovated into a modern office space, the landscapers were pulling up the roots of a large pine tree with a backhoe tractor. The bucket scraped against something metal. It looked like a metal box or tube.

I was at work. The story I heard was that my mother in law, who happened to be outside, quickly provided some important knowledge: It could be a bomb!

The area, including my home, had suffered damage from Allied bombers during World War II. That metal canister could very well be an unexploded bomb.

Dozens of people were evacuated. The military bomb squad came down from Vyškov. And everyone stood around nervously for a long time.

The metal canister was a toaster.

Near my home there is a large enclosure full of animals that is popular among families. It has ducks and geese and chickens and pigs and goats and deer and horses and a large Scottish cow. There are also two kangaroos.

A week after the bomb scare, on my way to the tram, I recognized one of the landscapers. He was sweating, red in the face and out of breath when he said “ahoj”.

Later, I found out that the kangaroos had escaped the enclosure and spent the morning running up and down my street. When they got to my home, the workers took it upon themselves to capture them. It was, apparently, a struggle.

(When I later told this story to my high school students, they were incredulous. Only the week before I had told them the bomb story; now I had kangaroos in my neighborhood. Luckily, I had proof. Denik, the local newspaper, had an online article and two snippets of audio from emergency calls: one from a man, who sounded drunk even early in the morning, was something like: “There are kangaroos, one, two, five, 10. I don’t know. They’re everywhere!”; and the other from an old woman who said something like: “Please send a policeman quickly! Kangaroos!” My students never questioned my stories again.)

On a cold November night, I found myself awake at 2 a.m., listening to a podcast and trying to fall back asleep. Something seemed amiss. I slowly began to make out a faint blinking light on the walls of my attic living space.

When I looked outside, right in front of my house, there was a man standing next to a small car. The hazard lights were on. The first impression he gave off was that of rage. He stomped around his car. His movements were aggressive and, in my half-awake state, frightening.

After a moment, the headlights of another car appeared. The man strode into the middle of the street, waving his hands wildly. The oncoming car swerved barely missing him and honked loudly into the silent night. The man had been too forward and he had very nearly been killed.

I contemplated what to do. Go down to speak to him and see if he needed help? Call the police? Or just observe some more?

Soon, another car appeared. I think the near-death experience, counter-intuitively, calmed the man down. This time, he stayed closer to the sidewalk when he waved his arms. This car was moving more slowly and its driver stopped.

Moments later, the Good Samaritan helped push the small car so that the man could get in, pop the clutch and start the engine.

The man waved out the window at his middle-of-the-night helper. For the first time, he actually looked like a normal, friendly person.

Then, last week, in the middle of a night at the tail end of the coronavirus quarantine period, the local police, while on a normal patrol along the street, spotted a woman pushing a baby carriage. It was past midnight and the temperature was a frigid 6° C. Upon closer inspection, the baby in the carriage was dangerously underdressed.

The police intervened, right in front of my home, with their silent lights sweeping across the neighborhood. They wrapped the baby in an emergency blanket and their own jackets. They were unable to get any answers from the mother, who was confused and disoriented. She had no food or drink for the baby.

This event, like the kangaroos, made it into the local Czech newspaper, too. All indications are that the baby and the mother were unharmed.

But even during social lockdown it is hard to avoid social interaction.

https://brnodaily.com/2020/05/23/lifestyle/bruno-close-to-home/https://brnodaily.com/wp-content/uploads/2020/05/home-sidewalk-photo-credit-Bruno-Zalubil-1024x576.jpghttps://brnodaily.com/wp-content/uploads/2020/05/home-sidewalk-photo-credit-Bruno-Zalubil-150x84.jpg2020-05-23T09:07:41+02:00Bruno ZalubilBD MagazineColumnBrnoIf all the world is a stage, then so is the sidewalk in front of our homes — even during a quarantine. Photo credit: Bruno Zalubil One of the fun things about life is mixing with people and having interesting experiences. You talk. You laugh. Sometimes you get weirded out. But most often you learn something.  For the last two months, the quarantine against the spread of the COVID-19 pandemic has,...Bruno ZalubilBruno Zalubilbzalubil@hotmail.comAuthorA connoisseur of the unpredictable and unscripted drama of sports.Brno Daily

A connoisseur of the unpredictable and unscripted drama of sports.
View all posts by Bruno Zalubil →
« Home-Made Bomb Explodes In Man’s Bag At Brno Tram Stop
Mask-free Summer? Cabinet Will Decide in June »