Local as a Label: The Story of Indies Scope 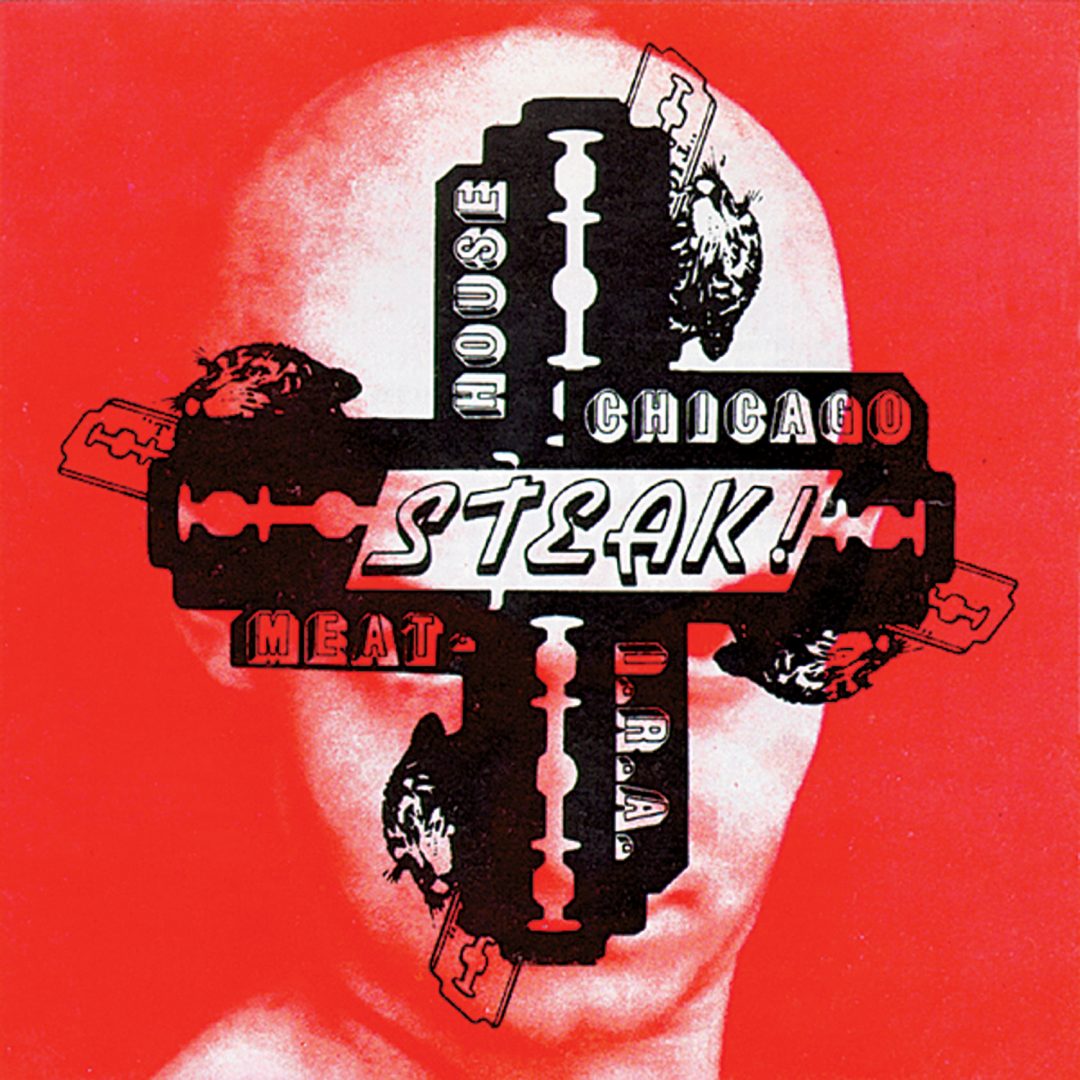 For the 30th birthday of record label Indies Scope, Brno Daily looks back at the history of this icon of the Brno music scene, revisiting a selection of the most significant releases from the label’s back catalogue.

We are presenting one album every week, with commentary from co-founder Milan Páleš, who started the label with Miloš Gruber in 1990.

Indies Scope, the most active of the three new labels, has released over 200 new albums since the split in 2007. Using the motto: “We only release music that we like”, the label has journeyed through hardcore, indie, folk and classical, with an emphasis on musical diversity. They helped generate large parts of the Czech alternative music scene, surviving changes in trends by putting their love of music first, as their trademark.

The Velvet Revolution has just happened but the country is still Czechoslovakia. The alternative music scene, which has existed across the territory since the 80’s, but mainly hidden from the authorities, can finally show itself and take part in the new expression of artistic freedom, influenced by the West but also cultivating its own specific national character.

After years of consolidation, indie rock (including punk, hardcore, heavy metal, metal fusion and all subgenres) is about to transform in its leading countries, the USA and UK.

A gradual revolution in recording techniques is arriving in the form of computers.

Dance (Eurodance), techno, and trip hop are still in their beta versions, getting ready for increased mainstream success in the years after.

Hip hop is receiving mainstream attention and the fusion of rap and metal is knocking at the door.

The music scene is also changing its dimensions with the growing popularity of music videos and dedicated channels.

Small independent labels are getting bought up by giant corporations, and the expansion of the so-called global music market is speeding up.

In this context, Milan Páleš remembers the creation of the label: “Indies registered the date of establishment as 14.2.1990. The original intention was to open a store and rental service for music media. This very soon began to change,  later leading to the split of the store and publishing house. In any case, the first releases took place in 1991”.

Meat-House Chicago I.R.A. was a Czech hardcore music group active in the 1990s.

Since its founding, the band has been led by guitarist and singer Petr Vyšohlíd, who had experience in art rock group V.V.B. and especially from Rap Pirates.

“An album that started the publishing activities of our company, which had been dealing with the rental and sale of LPs and CDs. The album on LP at that time was released in a large volume of 2000, and only 1000 CDs. The album Pirates 44 was also released on LP in the 1990s. Then the LPs quickly disappeared from stores, as the era of CDs began. Hardcore cut from Hradec Králové with incomprehensible texts by local artist Milan Langer.”

I Imagine this first release was fundamental, firstly because it was the inaugural release for the label, and secondly because the margin for error was probably very low.

The LP contains 19 tracks, at an average length of three minutes.

The album has a punk melodic hardcore colour, with the omnipresent the print of drums and guitars.

The shouty singing style completes the production, giving extra energy to the composition, probably a big aspect of the live set.

This album could easily be a crossway between Fugazi, Dead Kennedys and Resist (and a lot of other punk and hardcore of the 80’s)

It is a technically mature album, even as a first production, and seemed to gather attention around the band, as they released six albums in total, most recently in 2015.

The standout tracks for me are: Skin O´Connor, I love the retro folk atmosphere of it, simple with echoes on the voice and a natural and deep melody; and Cannibal’s flamb, a really great introduction and the opening guitar riffs are explosive and dynamic…

Understandably, the recordings from the early 1990s could sound a little rough due to the state of the recording studios of the time. You can stream and listen to the album here and find out more information at the Indies Scope website.

https://brnodaily.com/2020/05/14/culture/local-as-a-label-the-story-of-indies-scope/https://brnodaily.com/wp-content/uploads/2020/05/Credit-Indies-label-1-1024x1024.jpghttps://brnodaily.com/wp-content/uploads/2020/05/Credit-Indies-label-1-150x150.jpg2020-05-14T08:12:19+02:00Anthony B.Art & CultureIndiesBrno,MusicFor the 30th birthday of record label Indies Scope, Brno Daily looks back at the history of this icon of the Brno music scene, revisiting a selection of the most significant releases from the label's back catalogue.We are presenting one album every week, with commentary from co-founder Milan Páleš,...Anthony B. biasiolianthonypro@gmail.comAuthorMusic is a universal language, the one I prefer to use, from first notes of rehearsal to stages, between studios and official releases, I like to comment, spread and analyze, since two decades, new trends and old school movements, hoping a giant sound system will finally save the world...Brno Daily

Music is a universal language, the one I prefer to use, from first notes of rehearsal to stages, between studios and official releases, I like to comment, spread and analyze, since two decades, new trends and old school movements, hoping a giant sound system will finally save the world...
View all posts by Anthony B. →
« How Have Domestic Violence Rates in the Czech Republic Been Affected By The Quarantine?
Weather: Temperatures To Rise in the Next Days But Remain Below Normal for May »