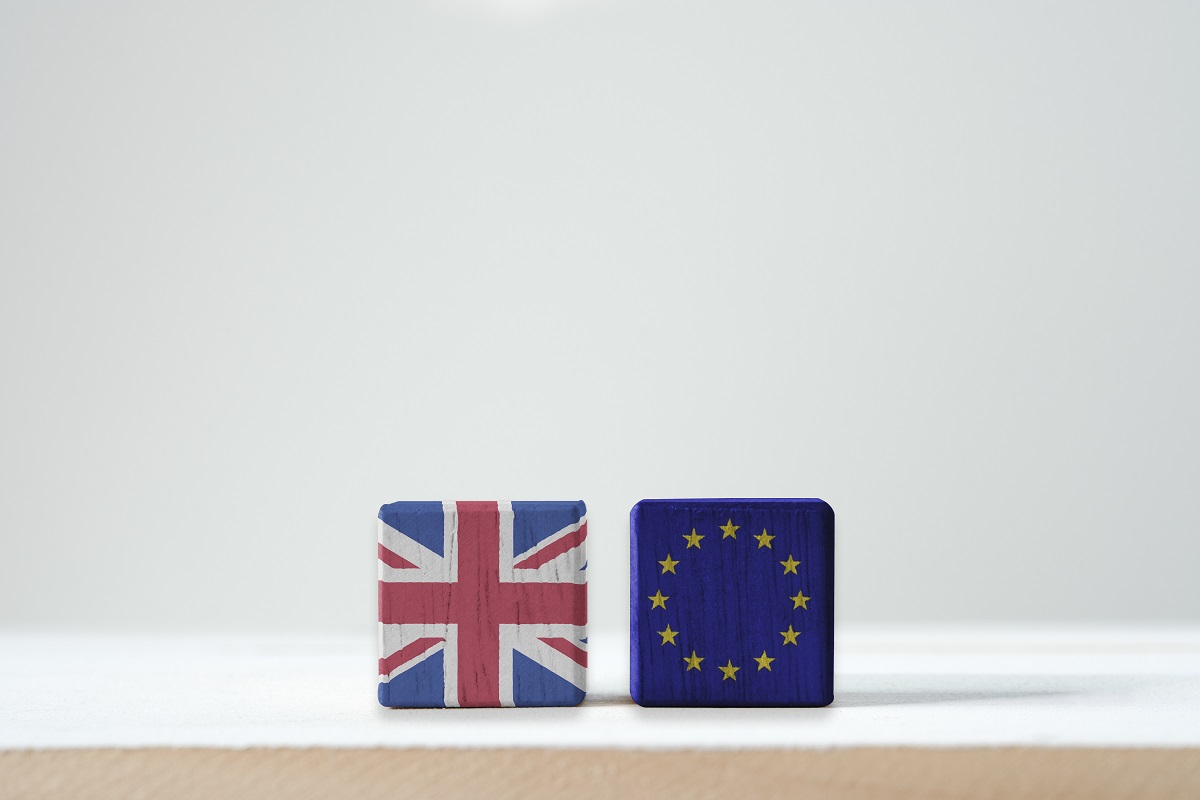 New data from the Czech Labour Office and the Ministry of Interior indicates that the number of British citizens living and working in the Czech Republic is rising much faster than comparable countries. Photo: stock picture / Freepik.

Brno, Jan 30 (BD) – The United Kingdom is finally due to leave the European Union on Friday, over three and a half years after a referendum on the issue. The departure has caused uncertainty for Brits living and working in Europe, and new data released by the Czech Labour Office and the Czech Ministry of Interior indicates that many British citizens have taken matters into their own hands by applying for permanent residence in the Czech Republic before they revert to so-called “third country” status, of those living in the union from non-EU countries.

In June 2016, the time of the Brexit referendum, there were 6,111 British citizens registered in the Czech Republic. As of the end of 2019, this figure is now 8,332, an increase of around a third. The increase in those who have applied for permanent residence is even greater; 1,716 British permanent residents were registered in June 2016, while that figure is now 2,666, an increase of over 55%.

Data from the Labour Office tell a similar story. The office recorded 3,277 British people working in the country in June 2016, a figure that has risen to 4,464 according to the most recent figures.

The Czech Republic has seen a continuous increase in foreign workers over the last few years, with low unemployment and a thriving economy bringing more and more migrant workers in. The same figures also show increases in the number of French and German workers, but at a much slower rate, with fewer applying for permanent residence. Despite the sharp rise, British citizens are still a relatively small national group in the Czech foreign workers community.

British citizens arriving in the country until the end of 2020 will still follow the previous rules, similar to other EU citizens, needing only to register with the foreign police within 30 days of arrival and present their passports. After that, the transition period will end and new rules will apply, which are currently unclear.

Czech Ministry of Labour issued a document “Exit of the United Kingdom from the EU and its Impact on the Employment of British Citizens in the Czech Republic” last February.

https://brnodaily.com/2020/01/30/news/significant-increase-in-number-of-british-employees-and-permanent-residents-in-czech-republic-after-brexit/https://brnodaily.com/wp-content/uploads/2020/01/brexit-credit-freepik-1024x683.jpghttps://brnodaily.com/wp-content/uploads/2020/01/brexit-credit-freepik-150x100.jpg2020-01-31T12:48:47+01:00Jack StephensCzech Republic / WorldEUBrno,Czech Republic,Expats Czechia,ForeignersNew data from the Czech Labour Office and the Ministry of Interior indicates that the number of British citizens living and working in the Czech Republic is rising much faster than comparable countries. Photo: stock picture / Freepik.Brno, Jan 30 (BD) - The United Kingdom is finally due to...Jack Stephens jack.stephens50@gmail.comAuthorA writer and English teacher originally from London who has lived in Brno since 2011, interested in politics, low culture, and all things strange and/or Czech.Brno Daily

A writer and English teacher originally from London who has lived in Brno since 2011, interested in politics, low culture, and all things strange and/or Czech.
View all posts by Jack Stephens →
« In Brief: Hybrid Bus Using Battery Power Trialled In Brno Until 14th February
Petr Zelenka’s “Modeler” Premiered in Brno’s Kino Scala Yesterday »