Karel Gott, the Most Popular Czech Singer, Dies at the Age of 80 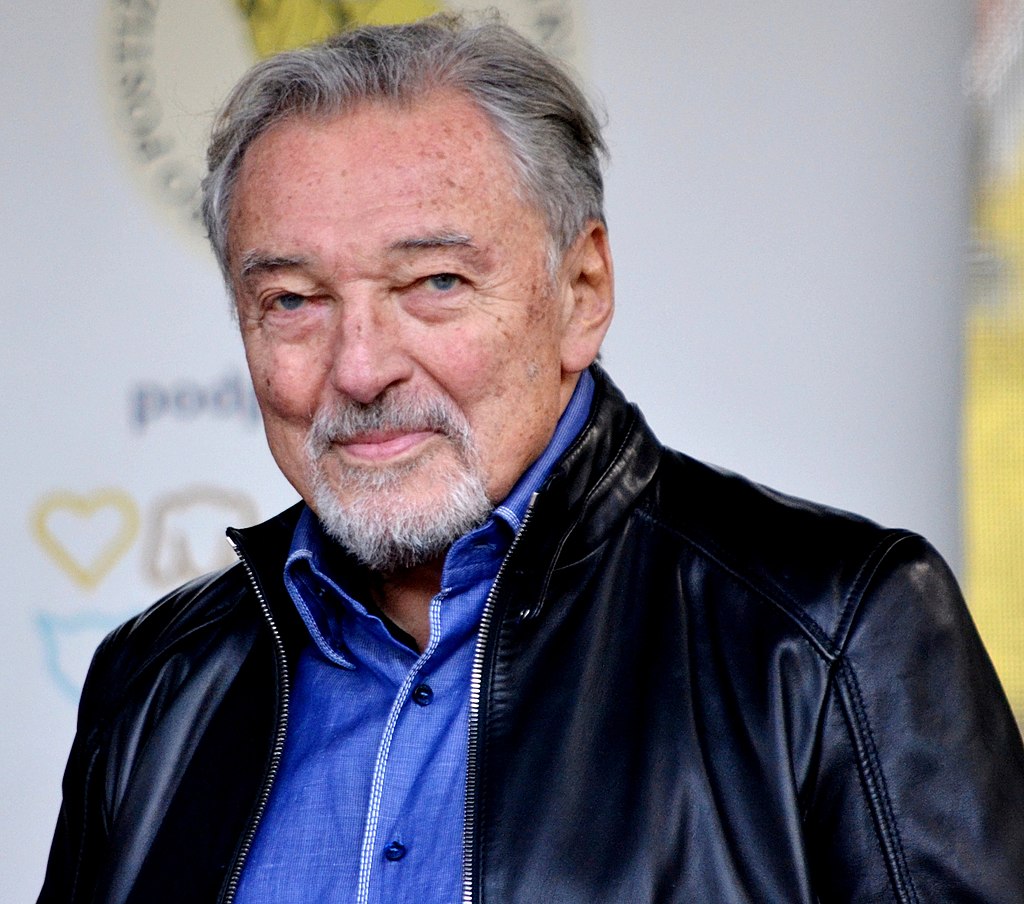 Brno, Oct 2 (BD) “With the deepest grief in my heart, I announce that my beloved husband Karel Gott left us yesterday (Tuesday) shortly before midnight, after a severe and long illness,“ his wife Ivana Gottová said to Czech News Agency, as quoted across the Czech media outlets.

In 2015, Karel Gott was diagnosed with lymph node cancer and he immediately started the treatment. In 2016, his family announced that the cancer had been cured. However, the illness returned earlier this year.

Gott, nicknamed abroad as the “Golden Voice from Prague”, has released nearly three hundred albums, the first one in 1965. He released his latest album entitled “Ta pravá” last year.

The list of singer’s awards is long. He was awarded “Zlatý slavík” (“Golden Lark”), one of the most coveted annual awards for singing, forty-two times during his lifetime. In 2009, President Václav Klaus awarded him the Medal of Merit (Medaile za zásluhy).

The singer’s long career is however not completely without controversies. Many criticized his speech and signature of the so-called “Anticharta” in late 80’s, a document that was aimed at the anti-communist underground movement “Charta 77”. Gott later regretted the signature and said he was manipulated by the regime.

His fame crossed the borders of the Czech Republic, Karel Gott is well-known to the listeners in Germany, Russia and the United States.

Many politicians immediately reacted to this sad news on social media. Czech prime minister Andrej Babiš announced he will suggest that the government hold a state funeral for Karel Gott in St. Vitus Cathedral, according to iDnes.cz. Babiš explained his motives on his Twitter account: “Karel Gott. He accompanied me since I was young. And he did it for each of us. He was one of the greatest Czechs we had the honor to experience. He died. I believed he would be here forever. I’m so sorry. I will light a candle and listen to something from him from the 60s. Master, I appreciated you. More than I can say.”