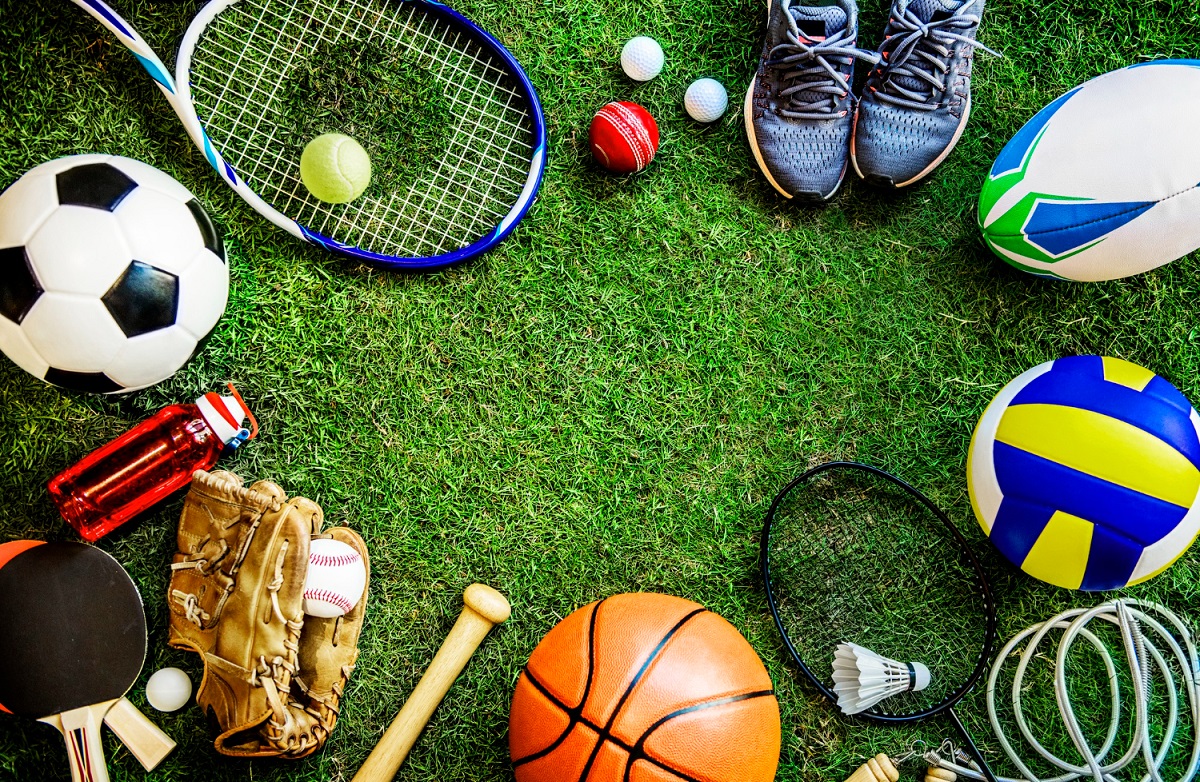 Prague, Oct 14 (CTK) – The share of the Czech population who do not do sport has been rising, reaching 32% in 2021, a rise of two percentage points year-on-year, according to the MultiSport Index survey released yesterday. Lack of motivation, lack of time, and high costs are the biggest barriers to sporting activity.

The study showed that only a few do sport in order to maintain their health condition, although regular physical activity would save over CZK 150 billion on healthcare.

The survey has been conducted for the MultiSport Index by the NMS agency annually since 2019, with over 3,000 respondents. It showed that 53% of Czechs did sport at least once a week in 2021. 22% did sport three times a week, and 45% of respondents described themselves as sportspeople.

“Doing sport does not mean that you must do it at the top level. Any movement is enough. For the elderly generations, it is important for them to be active by, for example, walking up stairs,” said Miroslav Rech, director of the Multisport Benefit company, which cooperates with around 2,700 sport and relaxation facilities in the Czech Republic.

Among those who do sport, the most frequent forms of movement are walks and mountain hiking, practised by 52% of Czechs, followed by cycling (34%), swimming (24%) and running (22%).

“Health becomes a motivation for doing sports only after people start having problems. Movement is the water of life. Obesity is 95% of the time a consequence of inappropriate behaviour,” said Vaclav Bunc, from Charles University’s Faculty of Physical Education and Sport.

According to the World Obesity Atlas study from 2022, cited by the MultiSport Index analysis, there will be almost 2.7 million obese people in the Czech Republic in 2030, over 25 percent of the population.

“If Czech people moved more, it would be possible to reduce healthcare costs by 25-30%. We would save over CZK 150 billion. An increase in movement might reduce the use of medicines by up to one third,” said Bunc.

Citing a study from 2015, he said the risk of a heart attack can be reduced by up to 35% with ten minutes of physical exercise a day.

State support is also important, said Rech. Out of those surveyed, only 15% said they believe the state does enough in this respect.

“Certain programs do exist, but they must be coordinated. If spending is increased, it does not automatically mean an increased effect,” said Bunc.

The National Sports Agency (NSA), in charge of supporting sports and sports representative teams, has a budget of CZK 4.6 billion this year. The sum may be raised to over CZK 5 billion based on the draft amendment to the 2022 budget to be discussed by parliament. For 2023, the cabinet has proposed an NSA budget of CZK 6.9 billion.

The sports most popular with Czechs (%):