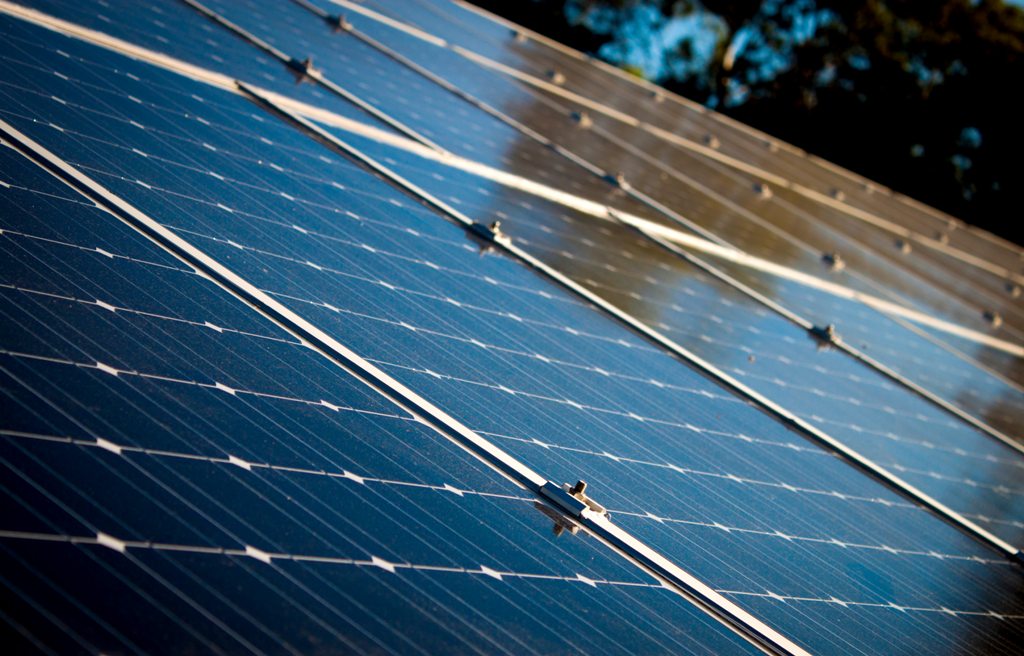 The City of Brno wants to be energy self-sufficient and carbon neutral. To work towards these goals, city authorities have released a plan, entitled “Green Future”, which will require about CZK 3 billion of investment. Photo credit: Pexels.

Brno, Feb 9 (BD) – The City of Brno wants to make the most of its energy potential and accelerate significantly towards CO2 neutrality, allowing the city to become energy self-sufficient and independent from fossil energy sources. On February 7th, municipal company SAKO Brno presented a new plan, introduced by the First Deputy Mayor Petr Hladík (KDU-ČSL) and Filip Leder, Chairman of the Board of Directors of SAKO Brno, under the title “Green Future #2030”.

“We want to move Brno towards CO2 neutrality by the end of 2030 at the latest, and at the same time work towards making the city carbon neutral within the next 20 years,” explained Hladík. “To do this, we will, among other things, use the potential of the planned projects of the municipal company SAKO Brno, which we will connect into one large, meaningful whole.” He said the first phase of the plan alone would enable Brno to reduce CO2 emissions by 55%, instead of the previous target of 40%.

The Green Future plan envisages massive use of solar energy from the city’s rooftop solar power plant, which will support the production of green hydrogen. According to Hladík, urban transport and refuse collection vehicles could become emission-free, electric and hydrogen-powered within 10 years, and the consumption of electricity in public buildings and later also commercial and private buildings could also be decarbonised by switching to solar energy.

“One SAKO collection vehicle travels about 80 kilometres a day and there are about forty of them. If all the cars were powered by hydrogen, for example, we would save up to 10,000 litres of diesel per car per year,” said Hladík, adding that the purchase price of such a vehicle is CZK 12 million.

Green Future predicts a required investment of CZK 3 billion, with 50-80 percent to be covered by subsidies. “The economic return on the investment will depend on the amount of subsidies from the European modernization funds, but we expect the investment to pay for itself within 15 years,” said Leder.