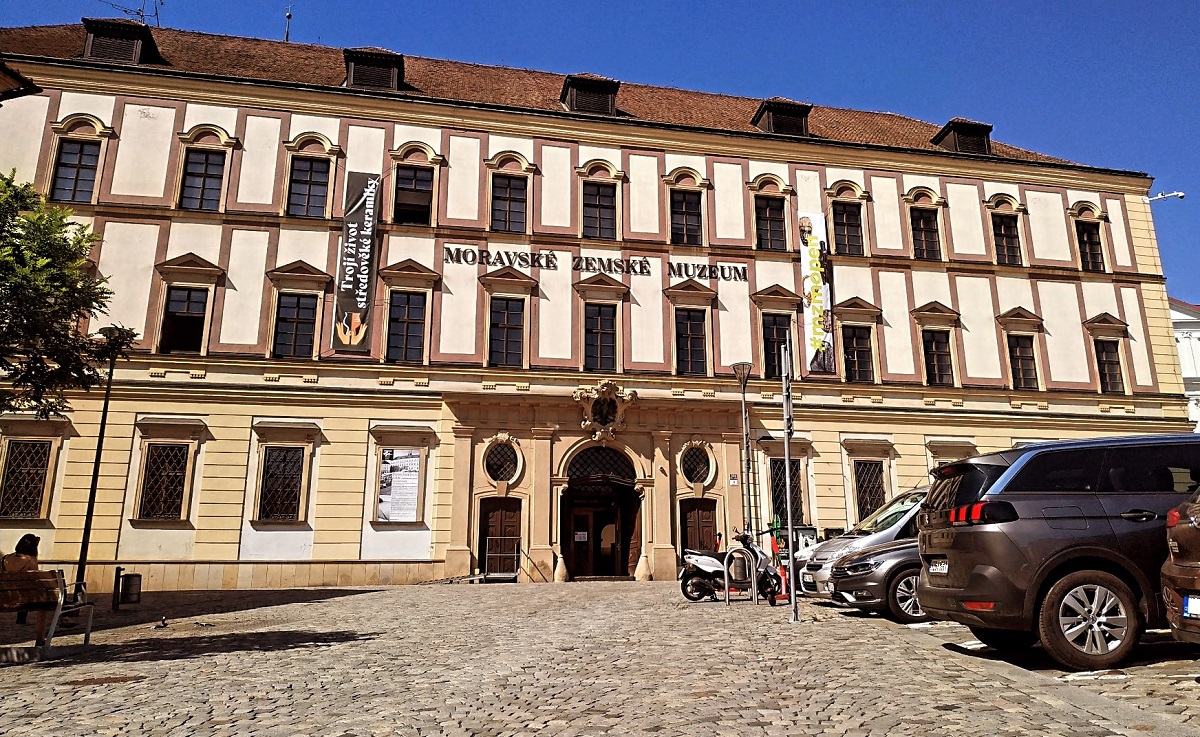 The faces of women whose skeletons were found during an excavation in the Znojmo region have been reconstructed by archaeologists. The skeletons were discovered at a mining area in the Krumlov Forest, and are estimated to be around 6,000 years old. The findings also shed light on the role of women in society during ancient times. Photo Credit: SM / BD.

Brno, June 21 (BD) – In 2002, the well-preserved skeletons of two women were found in the Krumlov Forest, during an archeological dig led by Martin Oliva from the Anthropos MZM Institute. A young woman, approximately 30-35 years old, was found at a depth of about six meters in a crouched position. One meter deeper, another almost perfectly preserved skeleton of an older woman, between 35 and 45 years old, was found in an outstretched position with her hands clasped behind the head, with the skeleton of a newborn on her chest.

According to DNA analysis, it was found that the two women were related to each other genetically, but the child was found to not be related to either of them. The older woman probably suffered from hypoplasia, i.e. the lack of cells in an organ or tissue, and her height was about 146 cm. The younger woman was in a good health condition, but she also showed a hint of hypoplasia, an indicator of stress, hunger, and hardship while growing up. The research showed that the women were well fed during the last years of their lives, observed from animal proteins – mostly meat from sheep, goats and pigs – as well as plant proteins such as forest fruits, which are rich in minerals and vitamins.

Kristýna Urbanová, researcher and creative artist for the ateliér Jak obléci pračlověka (How to Dress the Ancient Man Studio) reconstructed the two women’s outfits from the samples available from archeological research across Europe. The older woman was dressed in a simple blouse with a bedspread, and her hair was reinforced with netting. The outfit of the younger woman was a coat made of coarse linen.

Observations from the physical characteristics of the older woman may support the conclusion that weak individuals may have been used for hard work in the mineshafts. The abuse of women for hard work was a kind of upside-down natural division of labor in many societies, since the most difficult work was not done by the strongest, but by those who could easily be forced into doing it. This questions the traditional view that the rise of the social role of men in the Late Stone Age was related to the use of their greater power in activities such as ploughing, building fortifications and mining.

https://brnodaily.com/2021/06/21/brno/archeologists-from-moravian-museum-reconstruct-faces-of-prehistoric-women/https://brnodaily.com/wp-content/uploads/2021/06/Brno-Moravian-Museum-Credit-SM-BD-1024x629.jpghttps://brnodaily.com/wp-content/uploads/2021/06/Brno-Moravian-Museum-Credit-SM-BD-150x92.jpg2021-06-21T09:38:01+02:00Shyam MakwanaBrnoArchaeology,Brno,HistoryThe faces of women whose skeletons were found during an excavation in the Znojmo region have been reconstructed by archaeologists. The skeletons were discovered at a mining area in the Krumlov Forest, and are estimated to be around 6,000 years old. The findings also shed light on the role...Shyam MakwanaShyam Makwanashyammakwana1210@gmail.comAuthorA passionate writer, excited about exploring interesting things on planet Earth. Fascinated and motivated by positive surroundings. Curious about current affairs.Brno Daily