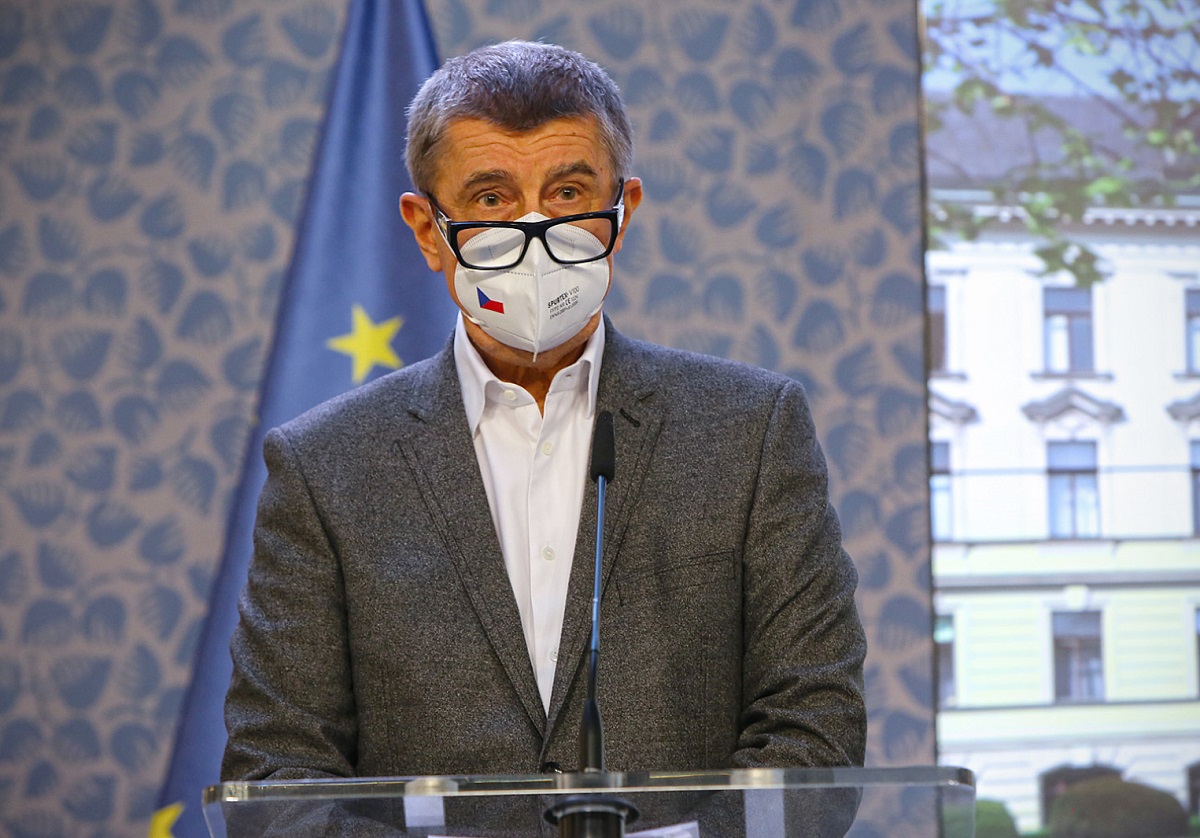 The European Commission has published a complete report in English and Czech, stating that the Czech Republic made several mistakes in allocating subsidies to the Agrofert Group, emphasising in particular that Czech Prime Minister Andrej Babiš was in breach of EU rules on conflict of interest. Photo Credit: Vlada.cz.

This means that all EU subsidies awarded to the company after February 2017 – when a local conflict of interest law came into force – are considered improper, and should be returned, the auditors explained in a final report.

“The European Commission does not normally publish its audit reports or audit-related information, except in exceptional situations where there is an important public interest in the transparency of the information”, according to notes on the report published on the Commission’s website.

“A 100% financial correction should be applied to all related expenditure already declared to the Commission for these operations, and the related public contribution from the programs should also be canceled,” said the report.

In response to Friday’s publication of the 2019 audit report, Babiš wrote on Twitter: “This is a purposeful and manipulated audit artificially induced by professional whistleblowers from the ranks of the Pirate Party.”

The Czech Prime Minister has long argued that there is no conflict of interest because he has transferred his interests in Agrofert to blind trust funds.

Babiš’s direct connection to the funds is documented, for example, through the role of his wife, Monika Babišová, who sits on the company’s supervisory board.

“Monika Babišová is not only close to Mr. Babiš, but is also a member of the Supervisory Board in both trust funds (AB private trust I and AB private trust II). As a family supervisor, she is appointed and dismissed by Mr. Babiš as the founder and intended person of both trust funds at any time, at its discretion and with immediate effect”, the auditors stated, describing the operation of the fund.

They conclude quite clearly that, in this case, the prime minister has access to information about what is happening to his companies, which is what the trust funds are intended to prevent.

The full report is available online via Transparency International. However, some passages have been redacted by officials for the protection of personal data.