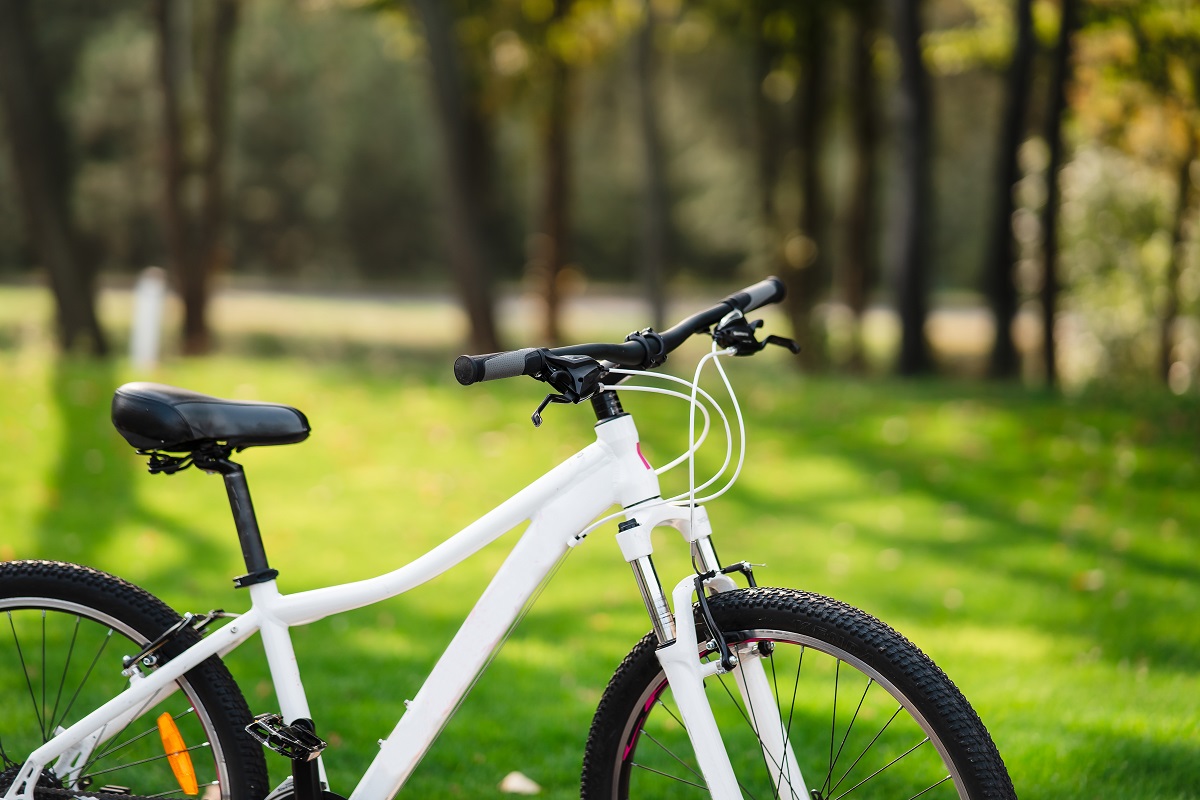 More than three kilometers of new cycle paths are to be built in the south-east part of Brno. Over CZK 50 million in funding for the construction of cycle routes in Židenice, Slatina, and Černovice was approved by Brno councillors last week. Photo Credit: Freepik / Illustrative Photo.

Brno, Apr 26 (BD) – Brno city council has approved the construction of three kilometres of cycle paths connecting from Olomoucká. The route will connect to the Líšeň cycle path, which was chosen by Brno citizens as part of the participatory budgeting scheme.

The first part will connect Olomoucká and Nezamyslova, in Židenice. At the intersection of Olomoucké and Nezamyslovy, the crossing for cyclists is currently only marked by horizontal lines.

“In particular, the intensity of car traffic and unsatisfactory conditions for crossing are an obstacle to the safe movement of cyclists. We would like to change that,” said Petr Kratochvíl (ODS), Brno City Council Member for Transport.

The second part of the cycle path will connect Pod Sídlištěm and Bělohorská. The 0.5-kilometre route will lead around the FC Slovan grounds, intersect with Marie Kudeříková, and then run parallel to the sidewalk on Bělohorská.

The third cycle route leads from the underpass in Ostravská and connects to Holzova. This section will be about 1.3 kilometres, of which 900 meters will lead alongside the road.

“In part of this section, the surface of the existing roads will be repaired or replaced by a new asphalt surface. The entire route under construction is part of the backbone cycle path towards Pozořice and Šlapanice, the individual sections of which are already in operation or are gradually being built,” added Filip Chvátal (KDU-ČSL), City Council member for planning.

The remainder of the approved funds will be used to modify the existing road on Holzova and to build a parallel separate cycle path. The route will start at the underpass on Holzová at the crossroads with Malečková, and end at the crossroads with Drčková, where it will connect to the existing bike path. New traffic lights will be installed at the intersection of Holzova and Drčkova.

https://brnodaily.com/2021/04/26/brno/four-new-cycle-paths-to-be-built-in-south-east-of-brno/https://brnodaily.com/wp-content/uploads/2021/04/bicycle-park-greenery-summer-credit-freepik-1024x683.jpghttps://brnodaily.com/wp-content/uploads/2021/04/bicycle-park-greenery-summer-credit-freepik-150x100.jpg2021-04-26T17:02:05+02:00Benedetta PisaniBrnoNewsbike,Brno,NewsMore than three kilometers of new cycle paths are to be built in the south-east part of Brno. Over CZK 50 million in funding for the construction of cycle routes in Židenice, Slatina, and Černovice was approved by Brno councillors last week. Photo Credit: Freepik / Illustrative Photo. Brno, Apr...Benedetta PisaniBenedetta Pisanibenedetta.pisani@edu.unito.itAuthorHuman rights, equality, and sustainability activist. Passionate about writing, drawing, empathic listening, and social commitment.Brno Daily