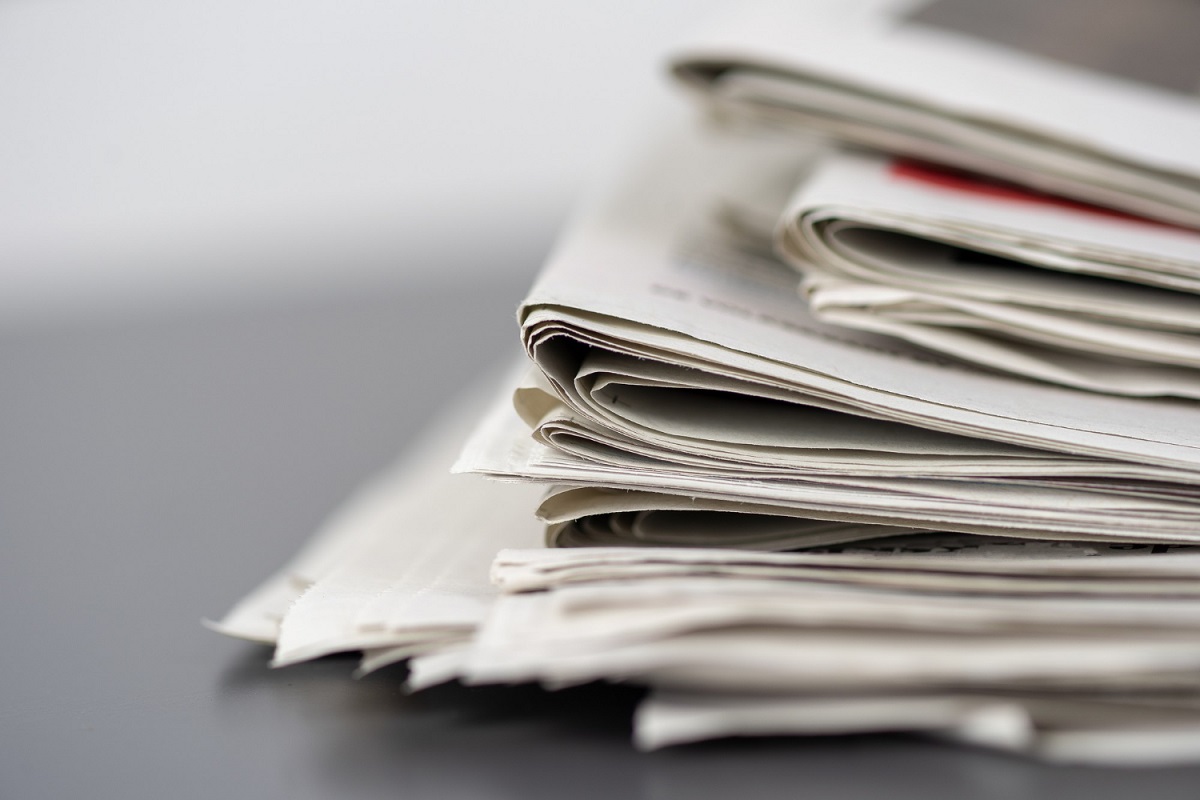 Freedom of the press has suffered worldwide due to the pandemic, and the journalistic profession is fully or partially restricted in more than 130 countries. These are the main findings of the annual report from the international NGO Reporters Without Borders (RSF). The Czech Republic was ranked 40th of 180 countries included in the report, the same position as last year. Photo Credit: Freepik / Illustrative Photo.

According to RSF, journalists in the Czech Republic face great challenges, including threats to public broadcasting from government-controlled supervisory authorities, online smear campaigns, and disinformation emanating from so-called “alternative” media sources. The report also noted that widespread distrust in journalists is given strength by verbal attacks from the Czech President, Miloš Zeman, and other senior officials.

There is also concern about the concentration of media ownership in the hands of a few oligarchs. The Covid-19 pandemic resulted in chaotic government press conferences that relatively few journalists were able to attend until video conferencing was introduced. Since March 2020, no accreditation has been given to Forum 24, and several requests by other media for accreditation to the Health Ministry’s press conferences in the autumn of 2020 were left unanswered.

The report highlighted particular concern about the independence of the state broadcaster, commenting that Česká televize “is facing an upheaval after some of the members of its supervisory board were replaced by well-known figures who are very critical of investigative reporting, while the recent disbanding of its financial supervisory body is fuelling concern about its future independence.”

Václav Mach, executive director of the Union of Publishers, criticised the non-transparent evaluation criteria of the report, and said it is necessary to take the conclusions of RSF with reserve.

“I would rank the Czech Republic in the Top 20, rather than the Top 40. I do not see the private ownership of most of the important Czech publishing houses as a problematic factor or even a threat to the role of the press in a democratic society. A much greater global threat is posed by the hidden media power held by digital megaplatforms such as Google or Facebook. These companies, in pursuit of profit, are the main cause of the spread of misinformation and the division of society,” Mach told ČTK.

https://brnodaily.com/2021/04/23/news/czech-republic-ranks-40th-in-freedom-of-press-amid-global-deterioration/https://brnodaily.com/wp-content/uploads/2021/04/freedom-of-the-press-credit-freepik-1024x683.jpghttps://brnodaily.com/wp-content/uploads/2021/04/freedom-of-the-press-credit-freepik-150x100.jpg2021-04-23T09:09:54+02:00Benedetta PisaniCzech Republic / WorldCoronavirus,Czech Republic,LiteratureFreedom of the press has suffered worldwide due to the pandemic, and the journalistic profession is fully or partially restricted in more than 130 countries. These are the main findings of the annual report from the international NGO Reporters Without Borders (RSF). The Czech Republic was ranked 40th of...Benedetta PisaniBenedetta Pisanibenedetta.pisani@edu.unito.itAuthorHuman rights, equality, and sustainability activist. Passionate about writing, drawing, empathic listening, and social commitment.Brno Daily

Human rights, equality, and sustainability activist. Passionate about writing, drawing, empathic listening, and social commitment.
View all posts by Benedetta Pisani →
« Shops, Markets, and Hairdressers To Reopen From May 3rd
Competition To Design Statue In Honor Of Gregor Johann Mendel »