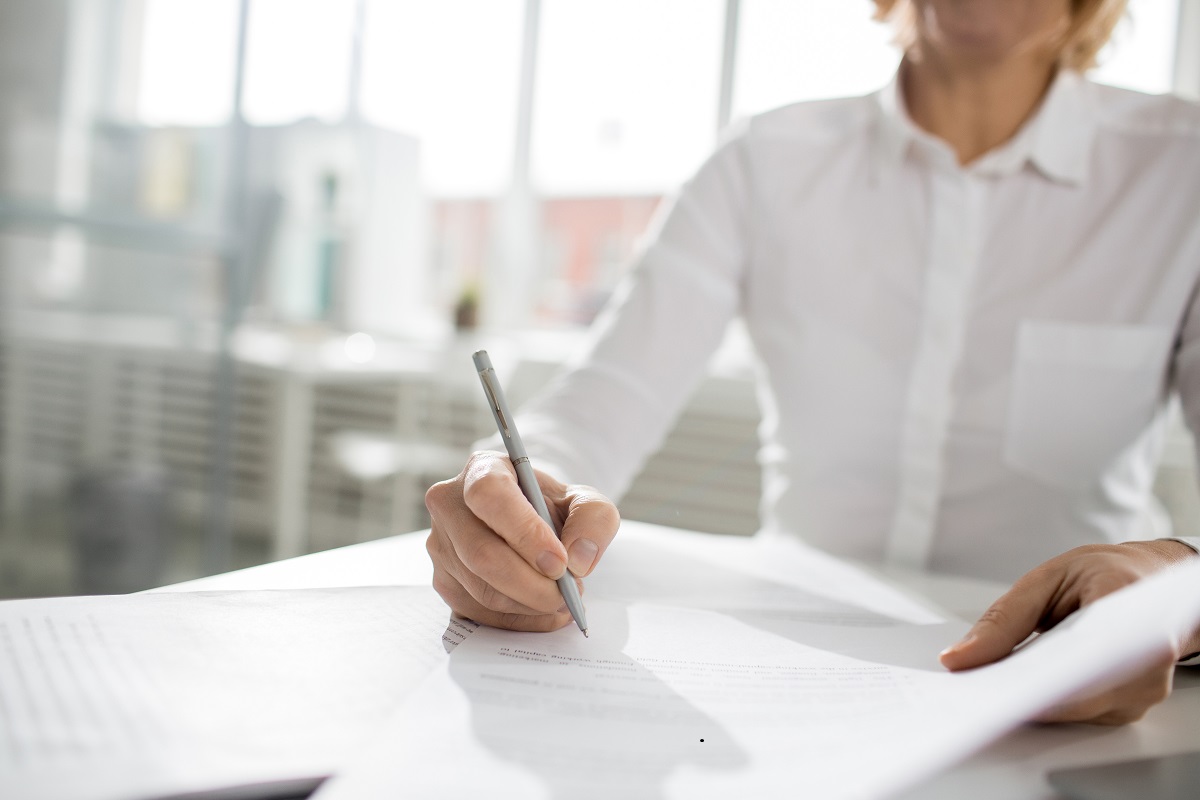 In the first three months of this year, the number of new trade licences issued in the Czech Republic decreased by 11% compared to 2020. Meanwhile, the number of licences being terminated also fell, by more than half. Photo Credit: Freepik / Illustrative Photo.

Czech Rep., Apr 15 (BD) – In the first quarter of 2021, 14,237 people obtained trade licences in the Czech Republic, 11% fewer than last year and the lowest number in the last 12 years, according to the CRIF Czech Credit Bureau. At the same time, 37,171 suspended their licences, 4% more than last year, and the highest since 2017. On the other hand, the number of people who permanently terminated their licences fell by more than half, to the lowest rate since 2010.

“Many business owners, who still cannot offer their services, have already exhausted all financial reserves, and banks are very cautious in providing loans to businesses in the affected fields. Some entrepreneurs are keeping their business afloat with consumer loans, or through crowdfunding campaigns. In such a situation, people’s willingness to start new businesses has naturally declined,” explained Věra Kameníčková, an analyst at CRIF Czech Credit Bureau.

The low number of new businesses established in the first three months of 2021 was due to a very weak March. Only 3,772 people obtained a trade license in March, 1,600 less than in February, and 72 less than March last year. At the same time, businesses were already affected by the restrictions related to the state of emergency. Until 2019, more than 5,000 people started a business every year in March, at least one quarter more than in 2020 and 2021.

On the other hand, the total number of people who either suspended or terminated their trade licences in March also decreased from last year, from 48,000 to less than 43,000. 998 trade licences were terminated – 2,399 less than a year ago – and 5,129 were suspended – 4,035 less than a year ago, indicating that more people were choosing to suspend trade rather than shutting down their businesses completely.

Graph: Number of issued, suspended and terminated business licenses in the first quarter during of 2017 – 2021. Credit: CRIF.

These statistics are somewhat affected by the fact that 5% of new business owners did not state their place of business in the first quarter of this year. For more information, see here.