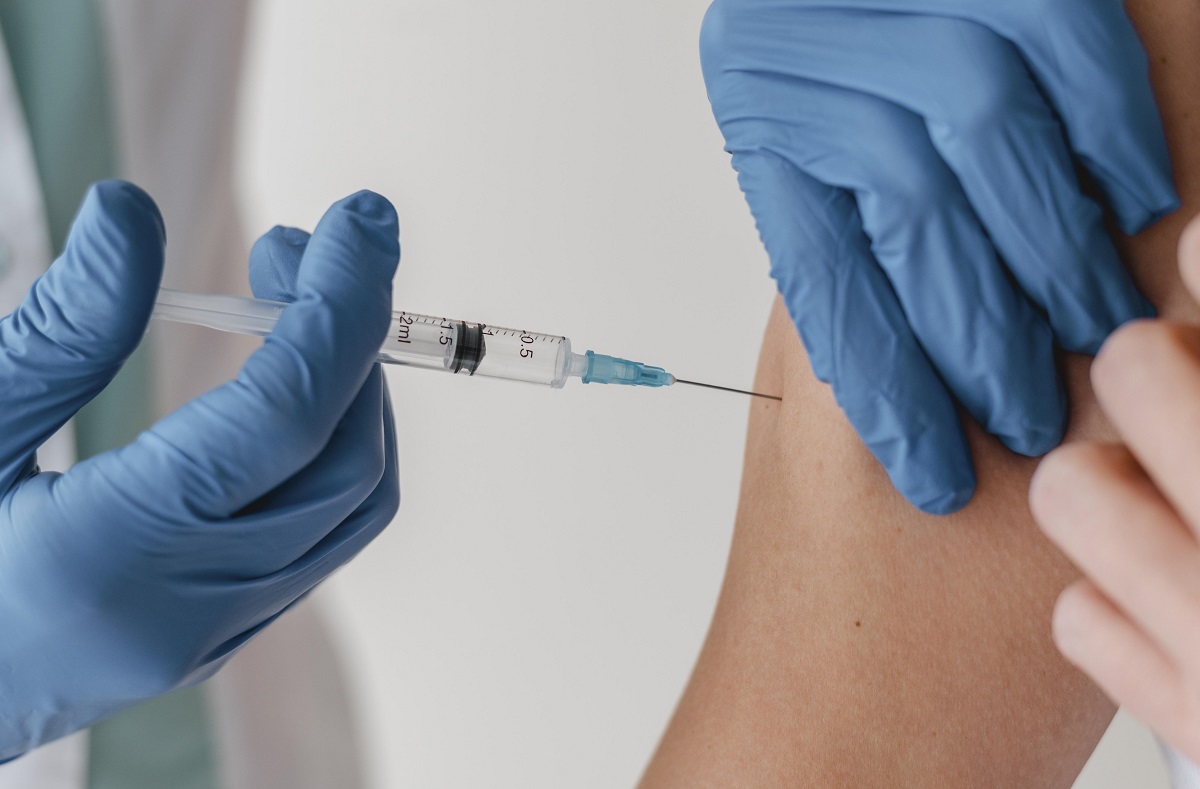 On Thursday, the European Medicines Agency approved the use of the Janssen vaccine produced by Johnson and Johnson in Europe. The Czech Republic has ordered 2 million doses. In other news, Prime Minister Andrej Babiš visited his counterpart in Jerusalem to make a unilateral agreement, and the Czech President Miloš Zeman has called for the dismissal of Health Minister Jan Blatný. Photo Credit: Freepik / Illustrative Photo.

Czech Rep., Mar 11 (BD) – Prime Minister Andrej Babiš flew to Israel this morning to meet with Israeli Prime Minister Benjamin Netanyahu and discuss vaccination strategies against coronavirus. Babiš was accompanied by a team of Czech scientists, who will meet with Israeli counterparts who have developed an experimental drug to treat coronavirus which is delivered in the form of inhalation.

“Israel is a leader in technology. It is our traditional partner, and we communicate not only during the pandemic. I think it will be a very useful visit. Israel is now the world leader in vaccination. Their experience is also important to us. I will visit a large vaccination center. I will also be present at the opening of our consulate in Jerusalem,’’ said Babiš, adding ‘‘Professor (Martina) Vašáková is with me in the delegation, who together with other teams of our scientists have developed a similar drug, which is in the final approval at SÚKL (State Institute for Drug Control), which is in tablets and will also be inhaled.’’ Petr Smejkal, lead epidemiologist of the Institute of Clinical and Experimental Medicine (IKEM), is also present in the delegation.

Before his departure to Israel, Babiš told reporters that around 47,000 people were vaccinated against coronavirus on Wednesday, a record figure in the country. However, according to the Ministry of Health, the figure was less than 40,000. As of March 10th, over 948,000 vaccinations have been reported and almost 280,000 people have received both doses. The Minister of Health Jan Blatný previously said that he aims for at least 35,000 doses of vaccines to be administered each day in March.

In Israel, Babiš will also discuss with Netanyahu the possible participation of the Czech Republic in a joint fund to support the production of vaccines and experimental drugs. Babiš’s visit follows visits from Austrian Chancellor Sebastian Kurz and Danish Prime Minister Mette Frederiksen, who secured an agreement with Netanyahu last week. In response to the slow roll-out of vaccines in Europe, Austria and Denmark have formed an alliance with Israel, the so-called First Movers Group, which the Czech Republic has now also joined.

Kurz explained that the European Medicines Agency (EMA) has been too slow in approving vaccines. “We must therefore prepare for further mutations and should no longer be dependent only on the EU for the production of second-generation vaccines.” According to a spokesperson for the European Commission, member states are permitted to form unilateral agreements.

Also today, the EMA granted approval of the Janssen single-dose vaccine, produced by Johnson and Johnson for use within the European Union. After the Pfizer-BioNTech, AstraZeneca-Oxford University and Moderna vaccines, Janssen is the fourth vaccine to be approved by the EMA. The Czech Republic has ordered 2 million doses of the Janssen vaccine to be delivered before the end of April.

The Novavax, CureVac and Sputnik V vaccines are under ‘‘rolling review’’ by the EMA. President Miloš Zeman has advocated the distribution of Russian vaccine Sputnik V without the EMA’s approval. Several regional governors and Jan Blatný have opposed the use of this vaccine, which the EMA began evaluating one week ago. Zeman called on Babiš to dismiss Blatný, Minister of Foreign Affairs Tomáš Petříček (CSSD) and Irena Storová, Director of SÚKL, as they have opposed the distribution of the Russian vaccine in the Czech Republic.

On Wednesday, March 10th, the Ministry of Health recorded a record high number of active coronavirus cases in the Czech Republic (164,268). To date, 22,624 people have died because of coronavirus. On Tuesday, Czech MP Jiří Ventruba (ODS) passed away at age 71, the first Czech legislator to die from COVID-19.

https://brnodaily.com/2021/03/11/news/politics/coronavirus-news-roundup-ema-approves-janssen-vaccine-as-babis-visits-israel/https://brnodaily.com/wp-content/uploads/2021/03/covid-19-vaccination-credit-freepik-1024x673.jpghttps://brnodaily.com/wp-content/uploads/2021/03/covid-19-vaccination-credit-freepik-150x99.jpg2021-03-11T16:36:31+01:00Kim BingelCzech Republic / WorldPoliticsBabiš,Coronavirus,Czech Republic,Medicine,Politics,ZemanOn Thursday, the European Medicines Agency approved the use of the Janssen vaccine produced by Johnson and Johnson in Europe. The Czech Republic has ordered 2 million doses. In other news, Prime Minister Andrej Babiš visited his counterpart in Jerusalem to make a unilateral agreement, and the Czech President...Kim BingelKim Bingelkjbingel@gmail.comAuthorSouth African in Brno. Independent international traveller. Enjoys nature and a sustainable lifestyle.Brno Daily 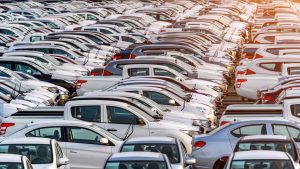 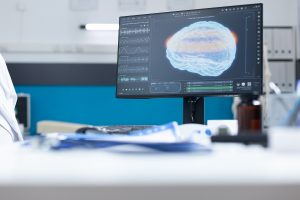 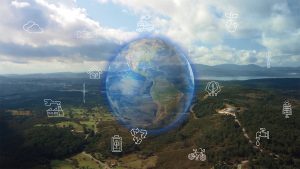 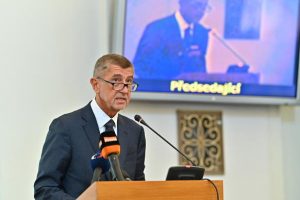