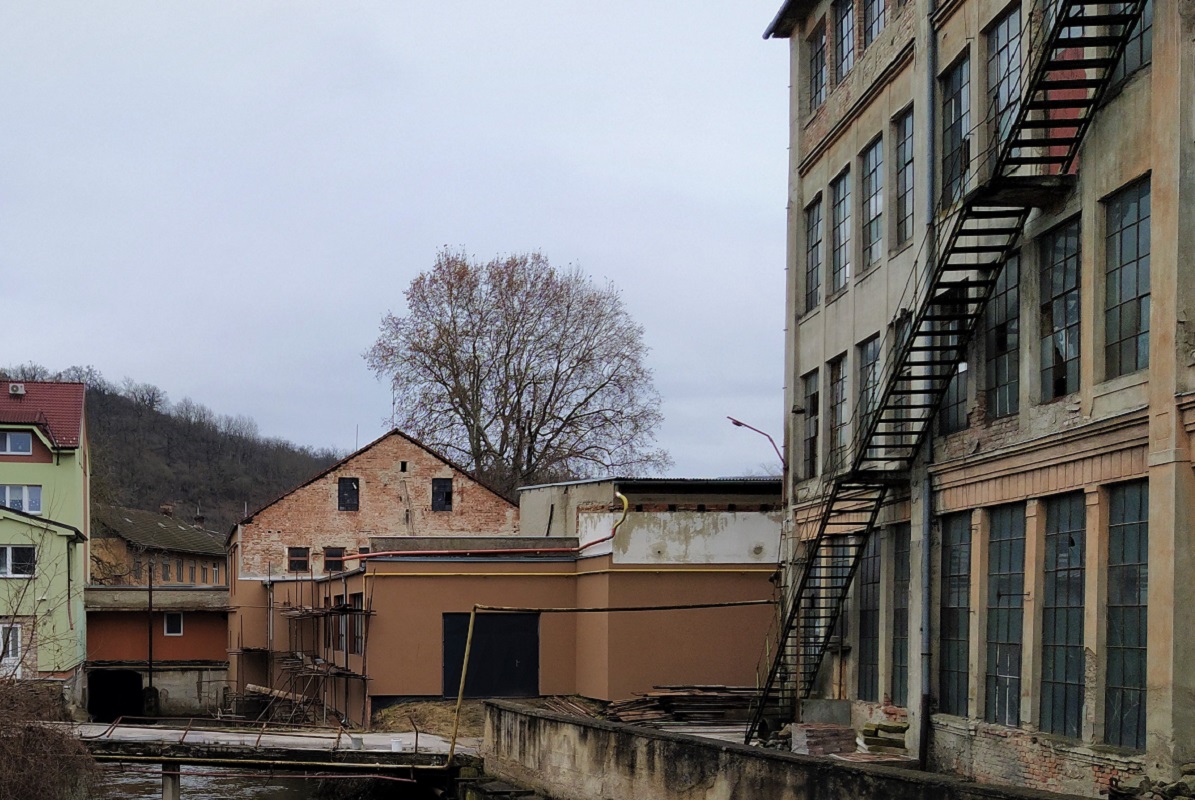 TO JE BRNO III is the third authentic city guide published by TIC Brno. Released at the end of 2020, it guides readers through the footprints of Brno’s industrial past and provides an original insight into both the history of Brno and its current creative industries. Photo credit: KB / BD.

Brno, Jan 8 (BD) – The third city guide in the To Je Brno (This is Brno) series, published by TIC Brno at the end of 2020, will take you on a tour of the industrial footprints of Brno’s history. Like the previous works, it features the subjective viewpoints of ten authors, who over eleven chapters reveal different pieces of the city’s story and their impact on the current face of the city.

To Je Brno III builds on the success of the two previous editions. The first part met with great media and reader interest on its release in 2017, and was soon sold out and reprinted. A collection of texts by selected authors with their personal perspectives of Brno, its phenomena, and its life, without embellishment or intervention from the publisher, provided a view of the city that was not official, but the personal opinion of those who know it like the back of their hands. The new edition keeps the same format as this work and its sequel, with the addition of a single theme running throughout the individual chapters – of Brno’s industrial character and the many forms it takes, including its past reputation as “Moravian Manchester”.

Eleven chapters from Brno personalities including Kateřina Tučková and Viktor Odstrčilík will investigate, for example, the origins of industry in the city, the lives of industrialists, and the sociological side of the story. One part of the book reflects on the current significance of these places, the topicality of their statements, and their future potential. Another will guide you through the current creative scene, with interesting facts in the field of design, or show what role Brno has in modern research and IT. The last chapter then takes a slight distance from Brno.

“After reading our third authentic guide, about industrial Brno, I would like you to go out into the streets of Brno, explore the former industrial zones and brownfields, and stop for a while in deserted places where there used to be a lively bustle,” said Jana Janulíková, Director of TIC Brno. The guide hopes to help us look closer at the locations and structures of Brno while travelling around the city, perceiving them as never before.

To Je Brno III is available at the TIC Brno e-shop or their information centres on Panenská and Radnická.

https://brnodaily.com/2021/01/08/brno-urban-guide/new-city-guide-reveals-brnos-rich-industrial-past-and-present/https://brnodaily.com/wp-content/uploads/2021/01/brno-industrial-building-old-credit-KB-BD-1024x686.jpghttps://brnodaily.com/wp-content/uploads/2021/01/brno-industrial-building-old-credit-KB-BD-150x100.jpg2021-01-08T12:21:40+01:00Jack StephensArt & CultureBrnoBrno Urban GuideBrno,Brno Urban Guide,Culture,HistoryTO JE BRNO III is the third authentic city guide published by TIC Brno. Released at the end of 2020, it guides readers through the footprints of Brno’s industrial past and provides an original insight into both the history of Brno and its current creative industries. Photo credit: KB...Jack Stephens jack.stephens50@gmail.comAuthorA writer and English teacher originally from London who has lived in Brno since 2011, interested in politics, low culture, and all things strange and/or Czech.Brno Daily

A writer and English teacher originally from London who has lived in Brno since 2011, interested in politics, low culture, and all things strange and/or Czech.
View all posts by Jack Stephens →
« Two Masaryk University Students Awarded In Recognition of Pandemic Volunteer Work
Trial Vaccination Centre To Open At Brno Exhibition Centre Next Week »