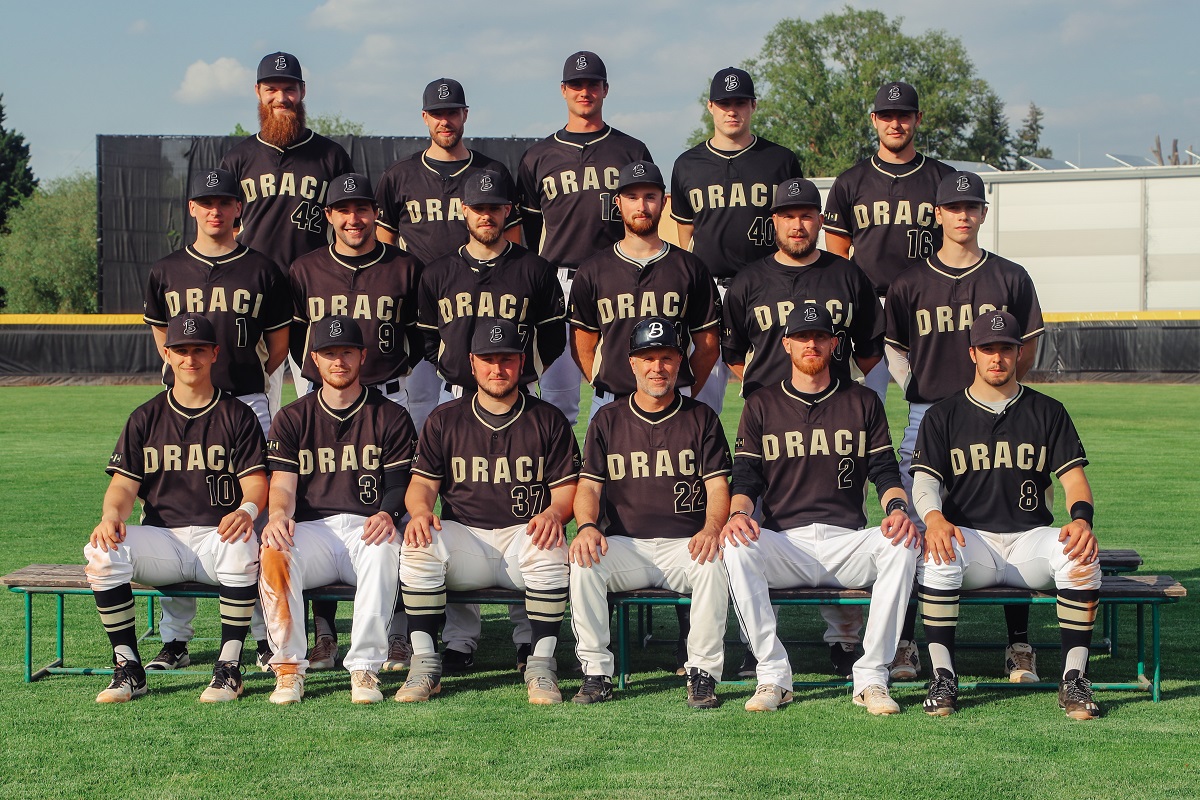 Brno, Sep. 2 (BD) — Draci get Eagles Praha in baseball semifinal series; Sígrs QB Douglas Webster has eight touchdowns in two wins; Zbrojovka draws against Bohemians 1905, Zlín is next on Sept. 13; Lokomotiva earns respect, but not points in the standings; and the Brno sports schedule.

Draci Brno had been the unquestioned traditional powerhouse of Czech baseball.

Until the past couple of years.

In 2018, the legendary Brno team lost to Arrows Ostrava in the Czech Series. In 2019, the Draci failed to make the Series and finished third.

Now, after a dominating performance in the Top Six phase of the regular season, the Draci are the No. 1 seed for the 2020 postseason and knocking on the door of their 22nd Czech title.

Draci Brno (13-2) earned the top seed in the Top Six phase by an impressive four games over second-place Kotlářka Praha (9-6), with third-place Arrows Ostrava (7-8) and Eagles Praha (6-9) unable to even reach the .500 mark.

Brno starts the best-of-three semifinal series at home against Eagles Praha on Friday at 7 p.m. The series moves to Prague on Saturday with a 6 p.m. start. If necessary, Game 3 will be in South Brno on Sunday at 4 p.m.

The teams who win the semifinal series will advance to face each other in the Czech Series Sept. 11-20.

Though it is early in the season, the Brno Sígrs, given their three powerful victories, have what could be a preview of the championship game this weekend when they go west to play the Vysočina Gladiators.

The Galdiators (3-0) are the top team in the Western Division. Game time is 4 p.m. on Sunday.

The Sígrs (3-0) beat Přerov Mammoths, 0-43, on Sunday and they are atop the Eastern Division of the Paddock League.

Sígrs quarterback Douglas Webster, who had three first-half touchdown passes to beat the Mammoths the previous week, threw for five more on Sunday, and ran for one, too.

The Brno Alligators lost for a second time to the Ostrava Steelers on Saturday, 17-60. They are now 0-3 on the season. The Alligators go to play the Prague Mustangs on Sunday at 4 p.m.

The Brno teams will face each other on Sept. 20 at Brněnské Ivanovice. The game starts at 5 p.m.

FC Zbrojovka proved that they are worthy of playing in the Fortuna Liga when they fought visiting Bohemians 1905 to a scoreless draw on Sunday.

The tie gave the Brno team a point in the standings after having lost to Sparta Praha 1-4 in the first round of the season.

Zbrojovka controlled the ball for most of the game against Bohemians 1905, creating many interesting offensive opportunities. It was an important step forward for the defense after giving up four goals in the first half against Sparta and because it was playing against a Bohemians team that scored four goals in its first-round shutout of FK Mladá Boleslav.

After the international break, the next Zbrojovka game is Sept. 13 at Zlín.

Though Lokomotiva Brno Horni Herspice has an 0-2 record through two rounds of the top women’s league, they can be proud of their performances against the traditional powerhouse teams. In Round 1, Brno lost, 1-5, to defending-champion SK Slavia and last Saturday lost, 0-2, to AC Sparta Praha

The first road game is Sept. 6 at rival 1. FC Slovácko in Uherske Hradiste. Then, if the previous season’s standings are any indication, the quality of opponents will diminish. 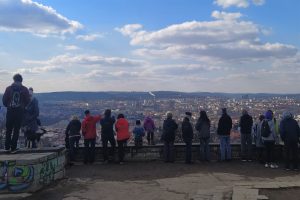 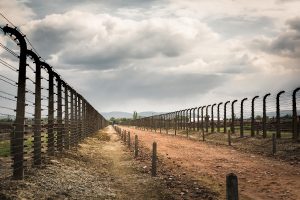 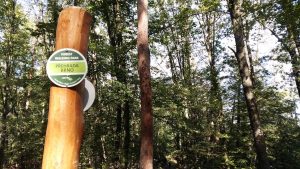 A connoisseur of the unpredictable and unscripted drama of sports.
View all posts by Bruno Zalubil →
« Fatal Train Collision at Ivančice Level Crossing
City of Brno Allocates Funding To Subsidise Green Projects From the Public »