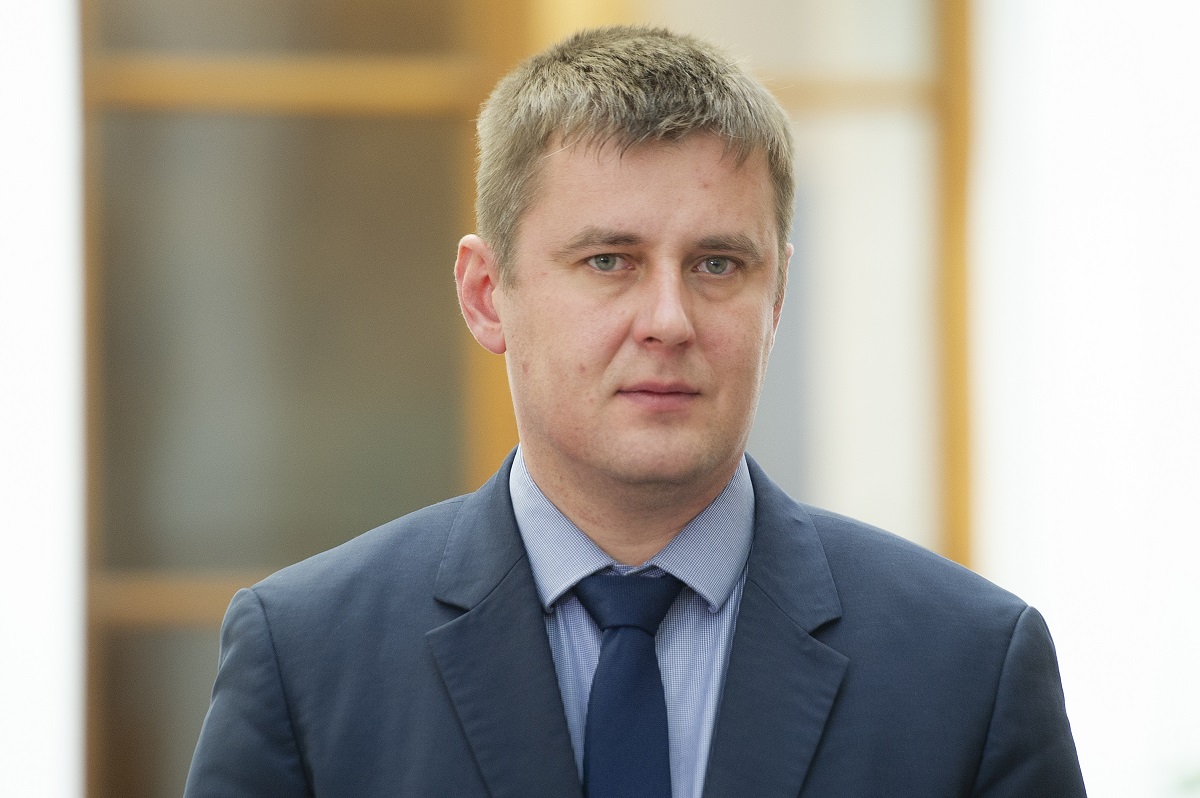 The statement from the Czech Foreign Minister, Tomas Petricek, came as Belarusian President Alexander Lukashenko claimed that resistance to his rule was being orchestrated by telephone from the Czech Republic, among other countries. Photo credit: CSSD.

Specifically, Petricek highlighted the unlawful detainment of political activists during the campaign, the heavy-handed police response to post-election protests, and reported irregularities in the voting process, all of which, according to Petricek, mean the election “cannot be called free and democractic.”

Belarus has seen two nights of tense clashes between pro-democracy activists and armed police since Sunday’s ballot, as opposition supporters took to the streets to reject the results of an election widely regarded as flawed. Opposition candidate Svetlana Tikhanovskaya, a stand-in candidate for her jailed activist husband Sergei Tikhanovsky, won just 10% of the vote, according to the state election committee, compared to 80% for the incumbent president. With unofficial exit polls suggesting that the true results were very different, Tikhanovskaya and other opposition leaders rejected the official results as rigged and demanded a recount, and activists took to the streets in protest.

Following a violent response from police, who used water cannons, rubber bullets, stun grenades and batons to suppress the demonstration, the protesters turned out again last night, many of them energized by the police response. As one young man said, quoted in British newspaper The Guardian: “I never went to protests before, and until yesterday I told everyone I know not to go either. But when I saw how they beat people across the street from my house, I realised I couldn’t sit at home any longer.”

The protests are unusual in a country where political events are tightly controlled by the regime; Lukashenko, who has been in power for 26 years, is often described as “Europe’s last dictator”. On Monday the president responded angrily, threatening to crush any resistance, and claiming that the protests were being organized by telephone from abroad, specifically from the Czech Republic, Poland, and the UK. Lukashenko has vowed to block any attempts to emulate the Maidan protests of November 2013 that led to regime change in Ukraine the following year. After filing a complaint over the election results, Tikhanovskaya was detained for several hours, and has since left for Lithuania following pressure from the authorities. Other opposition leaders are also abroad or in hiding.

In his statement, Petricek gave his support to pro-democracy activists in Belarus: “Despite the unequal conditions, Belarusian society has shown unprecedented interest in this election, as proven by the mass attendance at the election meetings of candidate Svetlana Tikhanovskaya and the turnout on election day. Such a strong call of the public for truly free elections cannot be ignored.”

Expressing his regret that election observers from the Organization for Security and Co-operation in Europe had not been allowed to carry out their work, Petricek added that: “The Czech Republic fully respects and supports the independence and sovereignty of Belarus, but at the same time, will under all circumstances promote freedom of expression and assembly and equal political competition.”

A writer and English teacher originally from London who has lived in Brno since 2011, interested in politics, low culture, and all things strange and/or Czech.
View all posts by Jack Stephens →
« President Zeman to Visit South Moravia in September
New Apartments To Be Made Available To Elderly Parents of Disabled Children in Brno »