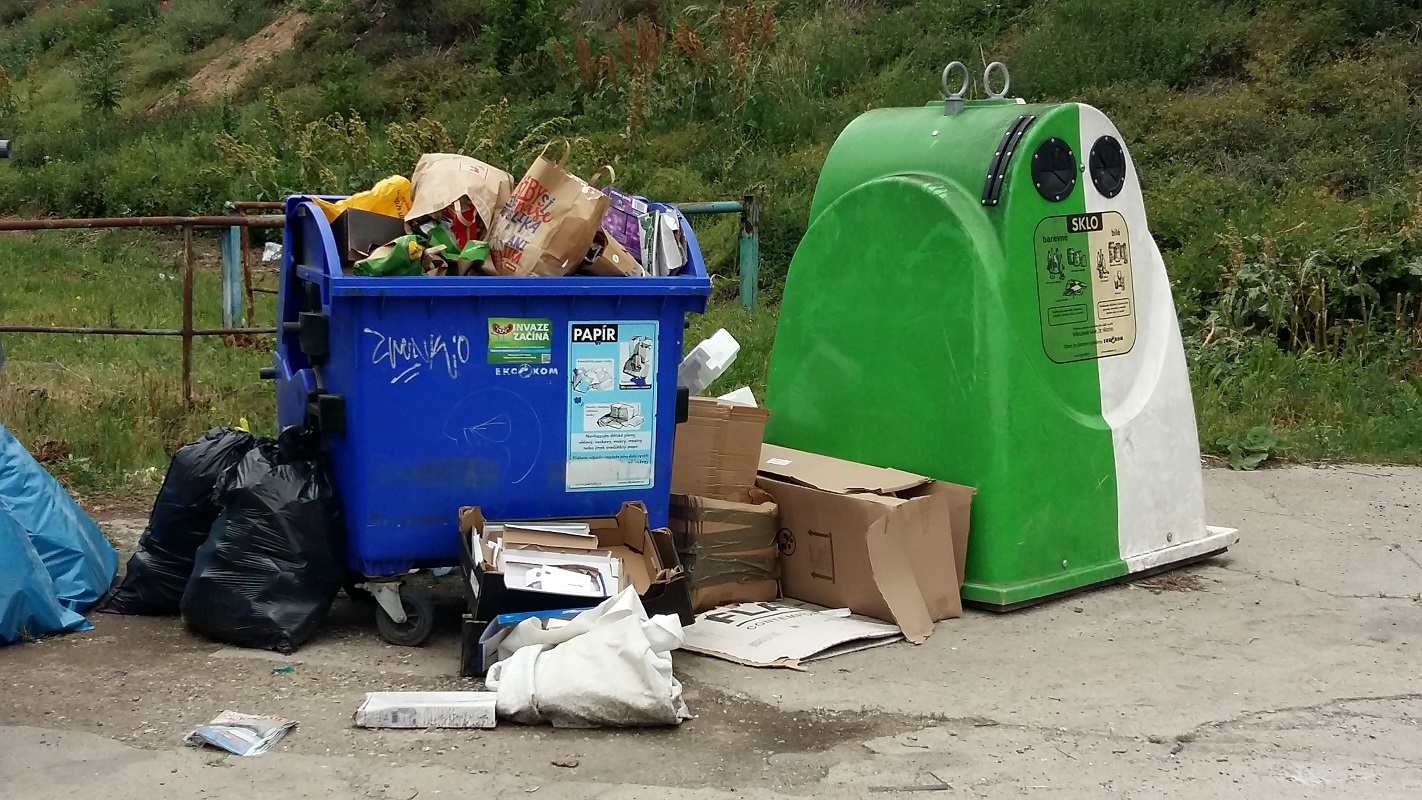 The summer is great. The early mornings are crisp and fresh and quiet. There is more light deeper into the evening. And night breezes are soft and cool.

Summer is about time off. Long afternoons. Ice cream. Trips to the mountains. Watermelons and corn and tomatoes.

And, really, what’s better than sitting outside with friends and beer?

You say you don’t like the heat? Just think back to those winter days that you had to put on four layers of clothes and struggle through the wind and snow.

Summer is the best time of year.

Frankly, I don’t think there is much of an argument.

I will, however, grant you that summer does have some drawbacks. Sunburn. Excessive sweat. Chafing. Tall weeds. Being on hot trams with smelly people.

Then, there are the bugs. Mosquitos. Gnats. Colorado potato bugs. Spiders. Bees. It is hard to get away from them. Running along a river invariably means swallowing many of them.

Ticks are everywhere nowadays. Just try to go out in the woods without coming back with one sinking its head into your body in order to suck out your insides while infusing you with a disease.

Wasps are even worse. They will, no doubt, soon be here in even greater numbers, buzzing around menacingly, scaring little kids and adding unwanted drama to every picnic.

At least we don’t have Murder Hornets.

Waste, however, has a place of its own on the list of summer annoyances. It is a problem year-round, but it is especially acute when the temperature is high.

It stinks. It sweats. It attracts bugs, especially wasps. And is shows people at their absolute most incompetent.

People are not real good at taking care of their trash, even though it is usually in front of their house and something for which they pay every year. Fine, whaterver, that is usually their own problem, unless they live in an apartment block.

Recycling, however, is more communal. And that is definitely a neighborhood problem.

Brno has many recycling bins throughout the city. People clearly use them. Brno Daily has run many articles about how great we are at recycling:

That’s all fantastic, and the photos are great.

The problem is that those nice images are not what I see most of the time. The recycling bins near my home are always overflowing. People just throw things in the general area. Most of the time the collection crew gathers the spill over. Other times it is left as an eyesore for at least another week or more.

There are shards of glass everywhere and sticky puddles of who knows what. Best to not wear sandals.

People also don’t bother to sort their rubbish. It’s not hard to separate plastic from paper from metal, but it takes the desire to do it. Clearly people don’t want to do it.

Many times, I have been carefully sorting a wheelbarrow of my own recycling into each of the bins: Glass goes in glass. Plastic in plastic. Paper in paper. (There are explanatory images that toddlers understand.)

Invariably, someone else arrives and just throws down a bag next to a bin and walks off. They don’t even bother to open the lid. A few times I’ve made annoyed gestures that didn’t work.

When I speak up, thought, it doesn’t seem to work, either. It’s tough to get into an argument with people in a language at which you are not real great. My angry Czech communication doesn’t have many degrees: it is either mostly polite phrases of annoyance on one end of the spectrum and profane rage that I learned while watching FC Zbrojovka games on the other end. Neither seem appropriate for confronting a non-sorter.

That’s probably as good a reason as any to learn Czech better.

Maybe that is something to do this summer while enjoying the evening beer.

https://brnodaily.com/2020/07/04/lifestyle-and-fashion/grumpy-bruno-whats-so-hard-about-sorting-waste/https://brnodaily.com/wp-content/uploads/2020/07/Recycling-Bin-Bruno-credit-Bruno-Zalubil-1024x576.jpghttps://brnodaily.com/wp-content/uploads/2020/07/Recycling-Bin-Bruno-credit-Bruno-Zalubil-150x84.jpg2020-07-04T08:20:27+02:00Bruno ZalubilColumnLifestyleBrno,Opinion,RecyclingThe good news: Czechs recycle. The bad news: most can’t sort their waste very well. Photo credit: Bruno Zalubil. The summer is great. The early mornings are crisp and fresh and quiet. There is more light deeper into the evening. And night breezes are soft and cool. Summer is about time...Bruno ZalubilBruno Zalubilbzalubil@hotmail.comAuthorA connoisseur of the unpredictable and unscripted drama of sports.Brno Daily 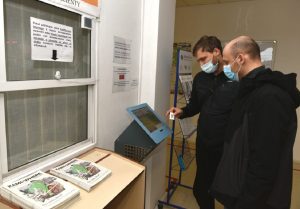 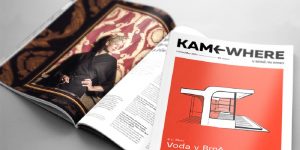 A connoisseur of the unpredictable and unscripted drama of sports.
View all posts by Bruno Zalubil →
« City of Brno Adopts Strategy To Improve Air Quality
This Year’s MotoGP Will Go Ahead Without Spectators »