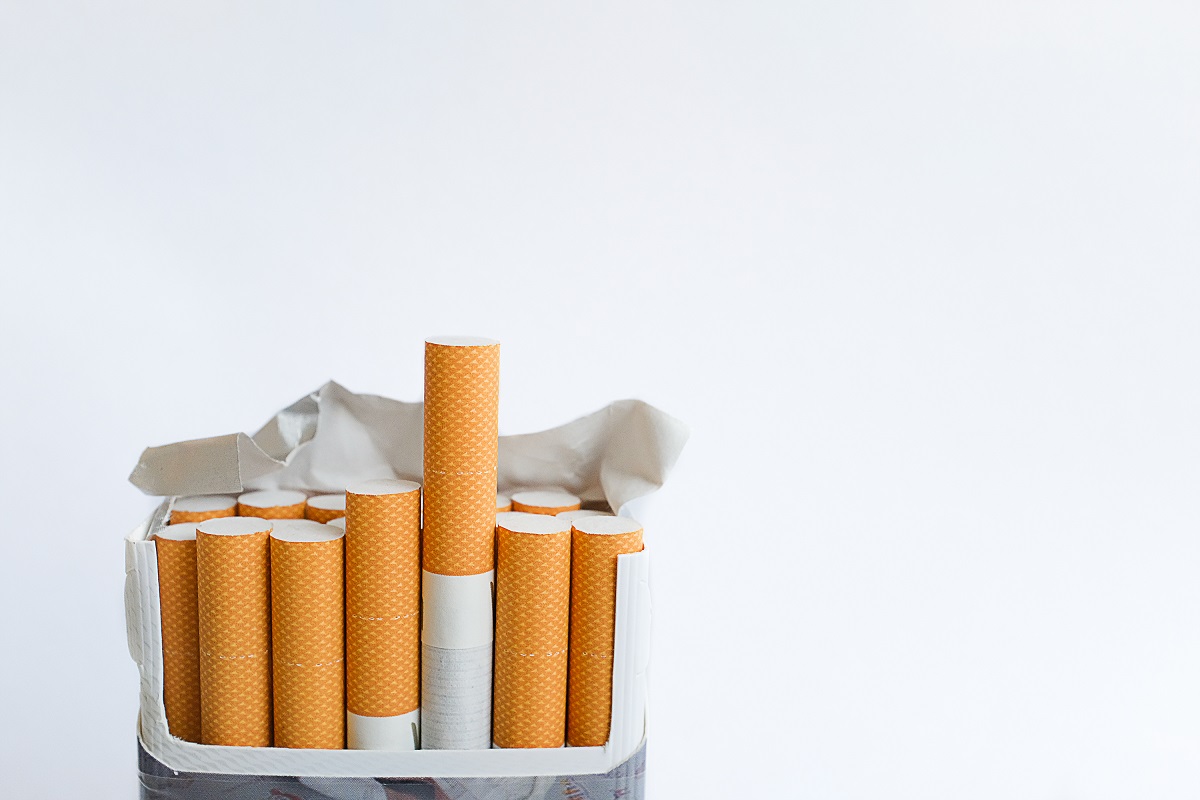 The Czech Ministry of Finance has proposed a package of tax changes for 2021, including increases on cigarette and tobacco duty, an alternative scheme to the widely used “stravenky” (food vouchers), and plans to give municipalities more control over local property tax rates. Photo: Stock image / Freepik.

Czech Rep., May 28 (BD) – The Ministry of Finance has revealed plans for a staged increase in excise on cigarettes and tobacco products, by around 5% a year from 2021 to 2023. It is estimated that this step will bring in CZK 2 billion in extra revenue to the treasury in 2021, and CZK 1.9 billion in 2022 and 2023. The slight decrease in the latter two years takes into account the probable reduction in sales due to changing consumer behaviour. This follows an increase of 10% since January this year. Another aim of the proposal is to provide companies in the tobacco industry with clarity about the future.

The Ministry has also announced a proposed alternative to the “stravenky” scheme, which sees many company staff paid a portion of their salary in food vouchers, 55% of which is tax deductible. The ministry’s proposal would see employees at some companies receive an equivalent amount as a lump sum, paid separately to ensure it remained tax free.

Finance Minister Alena Schillerová (ANO) stressed that the proposals would not replace food vouchers, but would run as a more convenient alternative for some employers: “We are offering employers a simpler and cheaper alternative, thanks to which even small companies or sole traders with one or two employees will be able to afford the food allowance. Up to another one million people will now be able to use the contribution.” The new scheme is expected to cost the state CZK 2.3 billion.

Changes to the food voucher system have been under discussion since its replacement was first proposed 12 years ago. The new scheme should benefit both employers and employees, and is supported by most members of the Czech Chamber of Commerce, though unions have raised concerns that the lump sum will be open to abuse from employers.

Another change included in the tax reforms will allow municipalities more flexibility in applying property tax. Municipalities have had the power to set the property tax co-efficient locally since 2009, but only one co-efficient to cover their whole territory; they will now be allowed to set varying rates for different types of land.

https://brnodaily.com/2020/05/28/news/business/tobacco-tax-increase-and-cash-alternative-to-food-vouchers-included-in-2021-tax-proposals/https://brnodaily.com/wp-content/uploads/2020/03/cigarette-pack-credit-freepik-1024x683.jpghttps://brnodaily.com/wp-content/uploads/2020/03/cigarette-pack-credit-freepik-150x100.jpg2020-05-28T06:57:04+02:00Jack StephensBusinessCzech Republic / WorldBusiness,Czech Republic,Economy,Politics,PricesThe Czech Ministry of Finance has proposed a package of tax changes for 2021, including increases on cigarette and tobacco duty, an alternative scheme to the widely used “stravenky” (food vouchers), and plans to give municipalities more control over local property tax rates. Photo: Stock image / Freepik.Czech Rep.,...Jack Stephens jack.stephens50@gmail.comAuthorA writer and English teacher originally from London who has lived in Brno since 2011, interested in politics, low culture, and all things strange and/or Czech.Brno Daily

A writer and English teacher originally from London who has lived in Brno since 2011, interested in politics, low culture, and all things strange and/or Czech.
View all posts by Jack Stephens →
« Summer Sports Ground at the Exhibition Centre To Open on June 6th
Indies Scope: Here, Before the Hype… »