Indies Scope: Here, Before the Hype… 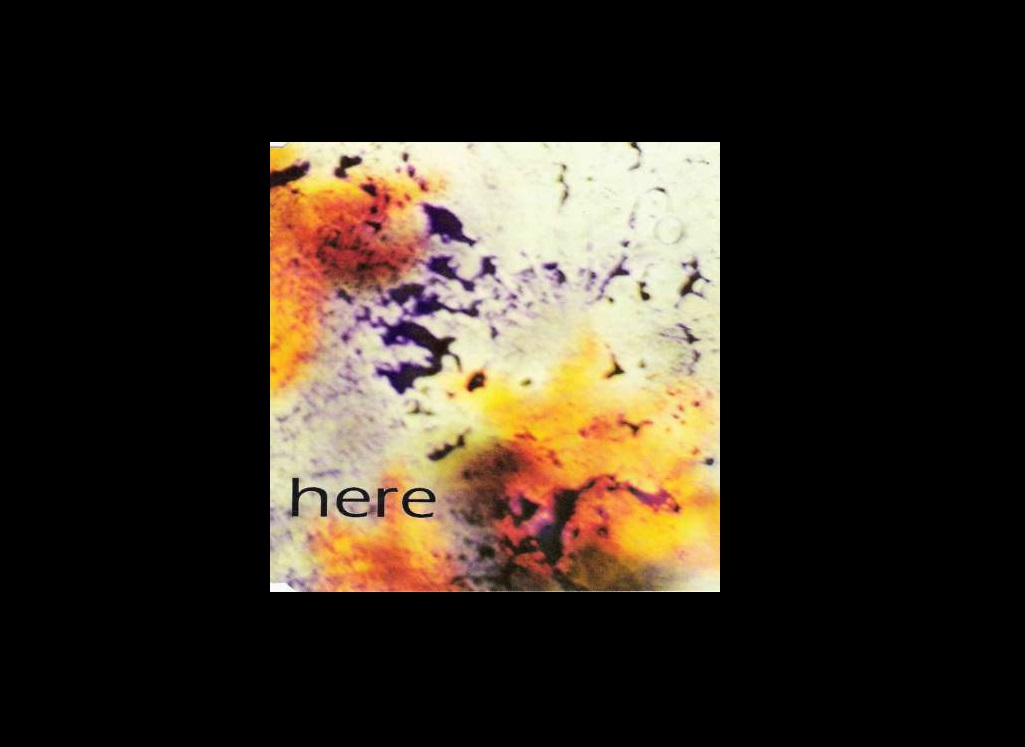 Continuing our retrospective series on key releases from the iconic Brno record label Indies Scope, Brno Daily is today going back to 1993…

Vaclav Havel has been reelected President of the Czech Republic, now independent and separated from Slovakia. Bill Clinton is in the White House and the European Economic Community is signing the Treaty of Maastricht to become the European Union, with several institutional changes.

The political events are accompanied by developments in the music scene, as European producers, mainly Scandinavian, German and Dutch, invade the world’s radios with the so-called Eurodance of artists like Culture Beat, Ace of Base, and 2 Unlimited.

In Ireland, after a discreet change of vocalist, an unknown band is releasing their first album, Everybody Else Is Doing It, So Why Can’t We?, and The Cranberries are born, with probably their purest album.

What about Indies scope?

In 1993 they released the dreamlike “Here” EP, and the full album Swirl, inspired by shoegaze bands like Ride, the Boo Radleys and My Bloody Valentine.

They played in England and issued two further releases – the EP “Sikusaq (The Peel Session)” and the album We are Here / Entre Deux Soleils – in Germany. “Here” and Swirl saw the band experimenting with a range of different effects in interesting ways.

Katka Crhonková sang for the band, with Míša Klímková appearing as a guest. The album was recorded in the Jalovec studio in Brno. Colin Stuart took over the mix.

Milan Páleš remembers… “In 1993, a band from nearby Vyškov (one of the customers of our rental shop) called in with a recording in a dreamlike guitar style. I took it as a Moravian response to the popular My Bloody Valentine. The veiled girl’s singing and the blurred guitar sound were the band’s intention, which I didn’t like, but we never talked to the bands about the sound. The next album, We Are Here, moved with the times and the sound was clearer and better.”

The debut EP consists of four songs of an average length of 4 minutes and 30 seconds. It is a typical shoegaze effort, deep, powerful guitars, noisy production, and dream pop vocals.

The band shows a strong identity straight away, already apparent in the first seconds of the first track. Outside of the usual references to Ride and My Bloody Valentine, I would also mention Mazzy Star and Slowdive as possible influences.

The female vocals form part of the musical structure, inserted as another instrument in the general composition, a bridge between sequences, and a constant series of echoes, beautifully arranged. The album is also technically well-mastered, surprisingly so for this early stage in the shoegaze story.

A special mention goes to the track “Stand”, with ascending guitar riffs, the slightly more prominent melodic singing linking the parts together and giving a rhythmic flow, intensifying the pleasure of discovery.

The album is highly recommended listening; they were basically a quality band at a time when this kind was still considered globally as alternative, and it was even more difficult to exist on that scene without being a UK or North American band.

After that first production, the band would release two further LPs and had the honor of recording a Peel Session for the famous BBC Radio 1 show, kind of surprising for a band from Moravia, but totally deserved after hearing these tracks.

You can stream the album here, or find more information at Indies Scope.

https://brnodaily.com/2020/05/28/culture/indies-scope-here-before-the-hype/https://brnodaily.com/wp-content/uploads/2020/05/Credit-Indies-label-3-1.jpghttps://brnodaily.com/wp-content/uploads/2020/05/Credit-Indies-label-3-1-150x109.jpg2020-05-28T09:31:39+02:00Anthony B.Art & CultureIndiesBrno,MusicFor the 30th birthday of record label Indies Scope, Brno Daily looks back at the history of this icon of the Brno music scene, revisiting a selection of the most significant releases from the label’s back catalogue. We are presenting one album every week, with commentary from co-founder Milan...Anthony B. biasiolianthonypro@gmail.comAuthorMusic is a universal language, the one I prefer to use, from first notes of rehearsal to stages, between studios and official releases, I like to comment, spread and analyze, since two decades, new trends and old school movements, hoping a giant sound system will finally save the world...Brno Daily

Music is a universal language, the one I prefer to use, from first notes of rehearsal to stages, between studios and official releases, I like to comment, spread and analyze, since two decades, new trends and old school movements, hoping a giant sound system will finally save the world...
View all posts by Anthony B. →
« Tobacco Tax Increase and Cash Alternative to Food Vouchers Included in 2021 Tax Proposals
Brno Career Advice App Salmondo Temporarily Offered To Schools For Free »