Ban On International Train Routes Lifted From Next Week 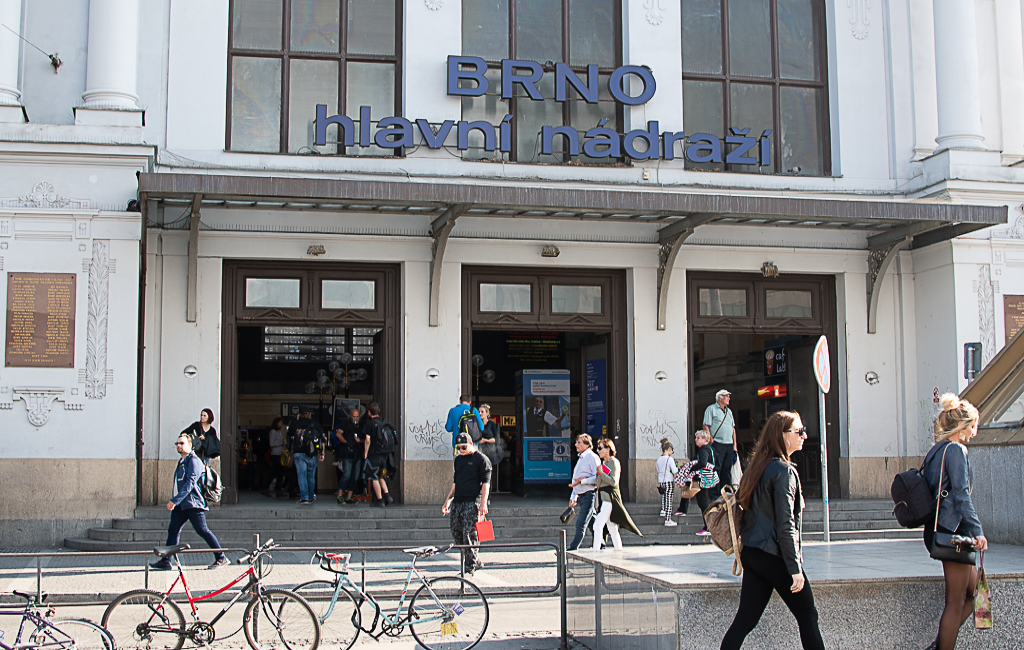 International rail travel has been banned since March 14th, as part of the measures against the spread of coronavirus. This week the government announced that these routes would again be permitted, effective May 11th. Now operators are working on when to resume their routes. Photo credit: KK.

Czech Rep., May 7 (BD) – From May 11th, international rail travel will again be permitted across the Czech border, following a decision by the government this week. It was banned on March 14th, as part of general measures against the spread of coronavirus.

Regiojet are hoping to restart connections to Vienna immediately. According to spokesman Aleš Ondrůj, quoted in Brnensky Denik, the company will start next week with regular bus services, and will subsequently reintroduce the rail connection to the Austrian capital subject to demand.

Ceske Drahy (CD), who only operate within the Czech Republic, are negotiating with foreign counterparts to restore routes, such as Austria’s Österreichische Bundesbahnen (OBB). CD spokeswoman Vanda Rajnochová stated that: “We will proceed with the gradual resumption of traffic depending on the situation beyond the borders of the Czech Republic and according to demand for these routes.” Both CD and Regiojet are awaiting further information from the authorities regarding the conditions for cross-border transport.

Passengers must wait slightly longer to travel from the Czech Republic to Slovakia, as the Slovak government has not yet reopened its borders, though this step is expected soon given the positive epidemiological situation in the two countries.

Despite the promising news about rail travel, air travel remains severely restricted, with Prague’s Vaclav Havel Airport still the only Czech airport open to commercial flights. According to Jakub Splavec, spokesman for Brno-Turany Airport, the situation is complicated by the fact that the airport’s two regular routes are to Milan and London, two of the worst hit cities in Europe: “The idea of resuming regular flights to London and Milan depends on the lifting of travel bans not only by the Czech Republic, but also by Great Britain and Italy, so the start date of the flights is still unclear.”

https://brnodaily.com/2020/05/07/news/politics/ban-on-international-train-routes-lifted-from-next-week/https://brnodaily.com/wp-content/uploads/2018/10/September-Streets-of-Brno-for-Brno-Daily-1.jpg-1024x650.pnghttps://brnodaily.com/wp-content/uploads/2018/10/September-Streets-of-Brno-for-Brno-Daily-1.jpg-150x95.png2020-05-07T08:29:05+02:00Jack StephensCzech Republic / WorldPoliticsCoronavirus,Czech Republic,News,TrainInternational rail travel has been banned since March 14th, as part of the measures against the spread of coronavirus. This week the government announced that these routes would again be permitted, effective May 11th. Now operators are working on when to resume their routes. Photo credit: KK.Czech Rep., May...Jack Stephens jack.stephens50@gmail.comAuthorA writer and English teacher originally from London who has lived in Brno since 2011, interested in politics, low culture, and all things strange and/or Czech.Brno Daily

A writer and English teacher originally from London who has lived in Brno since 2011, interested in politics, low culture, and all things strange and/or Czech.
View all posts by Jack Stephens →
« Brno Sports Weekly Report — Team Sports Slowly Planning Post-pandemic Return
City of Brno Proposes Sweeping Changes To Boost Social and Cultural Life During Summer »