Government Announces New Faster Schedule For Reopening; Most Shops To Open From Monday 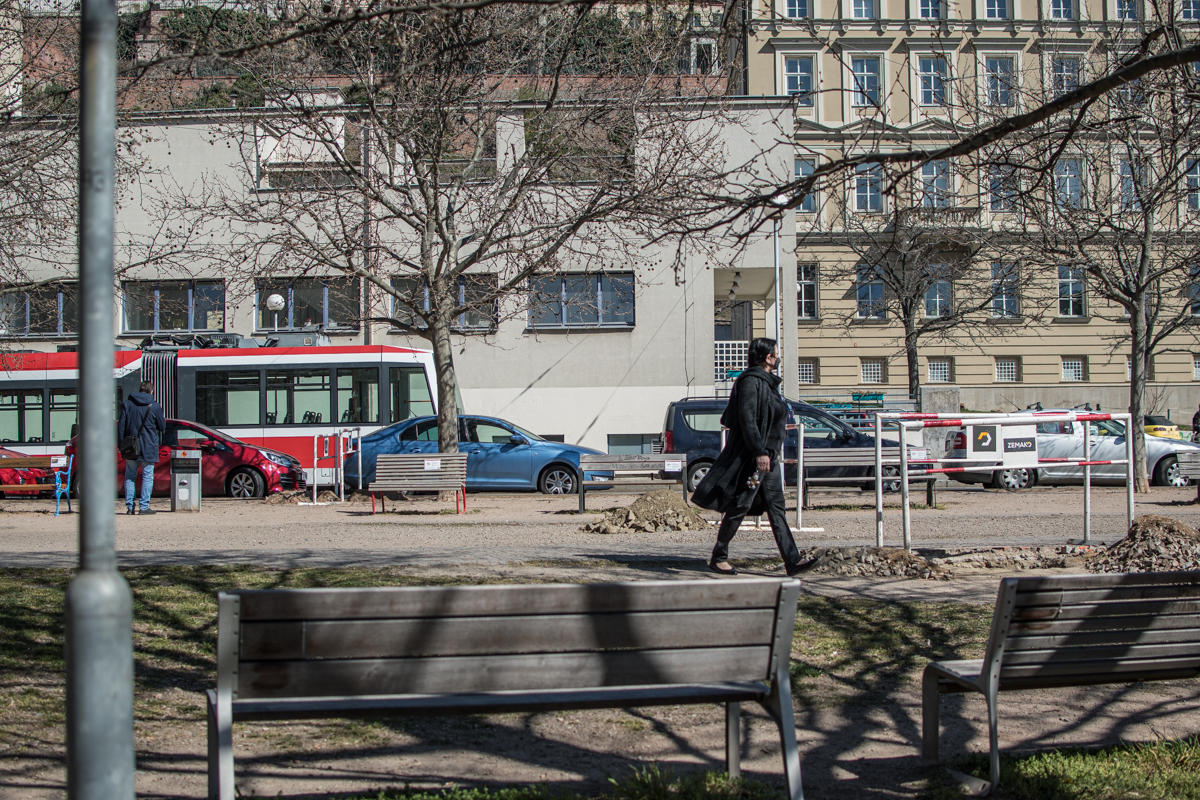 The government’s original plan for the Czech Republic to reopen for business in five steps did not even last a week; yesterday evening substantial changes to the timetable were announced. The Czech government claims that the spread of coronavirus has been successfully halted in the country, and most establishments will therefore be allowed to open 14 days earlier than previously expected. Here follows a comprehensive summary of the new measures, valid as of today, April 24th, and the government’s new schedule for reopening businesses in the Czech Republic. Photo: KK / Brno Daily.

Czech Rep., Apr 24 (BD) – “Easter turned out very well, so we can afford to relax the restrictions faster. We can’t miss a single day when it comes to relaxing measures for businesses,” said Minister of Industry and Trade and Minister of Transport Karel Havlíček (ANO) yesterday. Havlíček said that the thorough and well-timed measures introduced in the Czech Republic have been effective.

On Thursday, there were only 55 new confirmed cases of novel coronavirus, the lowest figure since March 14th.

People Can Go Out in Public in Groups of Ten; Travel Possible Under Certain Conditions

The limited freedom of movement (valid from mid-March) expired on April 23rd, so it is no longer necessary for the public to restrict their movements in any way. People can be in public places in groups of up to ten people; exceptions are members of a single household, funeral guests, or people involved in professional or business activities. A distance of at least two meters from others should be maintained where possible.

Nose and mouth covering must be worn outside the home, except in outdoor sports areas if people are physically separated (by a fence or wall) or at least two meters away (typical for tennis or golf, for example). When running or cycling, masks do not need to be worn when the two metre distance is maintained. The City of Brno gives an example: if you run past someone on the sidewalk and there are not two metres between you, you must have a mask.

Citizens can leave the Czech Republic from April 24th, but the Ministry of Foreign Affairs recommends that trips be limited to essential travel. Czech citizens and foreigners with permission to enter Czech territory have two options when arriving in the Czech Republic from midnight on April 27th: a 14-day quarantine, or presentation of a test certificate issued by a doctor or public health authority confirming they have tested negative for COVID-19 within the last four days. The test must be provided at the traveller’s own expense. The Ministry of Interior has also added to the categories of foreigners that can travel. Under certain conditions, EU citizens or university students from EU countries can now enter the Czech Republic. More information is available on the websites of the Ministry of Interior and Ministry of Foreign Affairs (in Czech).

Schedule for Reopening Businesses in the Czech Republic

In principle, the revised plan is for most shops and services to open 14 days earlier than announced last Friday.

All stores and other establishments up to 2,500 square meters can open on Monday, except those located in shopping malls. The original plan provided a timetable for the gradual opening of shops according to their floor space, ending on June 8th.

From 8am to 10am, only seniors over the age of 65 are allowed to enter grocery stores and drugstores larger than 500m2, with the exception of small stores.

The opening of gyms and fitness centers has also been brought forward two weeks to Monday, but they will not be allowed to open showers and changing facilities.

Libraries and religious services for up to 15 people are newly included in the government’s timetable, and will reopen after this weekend.

Zoological, botanical and dendrological gardens will now open on Monday, having been expected to open on May 25th. Indoor pavilions will not yet be open to the public.

For the time being, the public may not enter catering establishments.

The Third Step on Monday, May 11th

All the remaining establishments originally supposed to reopen on May 25th will now reopen on May 11th, including: outside gardens of restaurants, pubs, cafes and wine shops; barbershops; hair and beauty salons; museums; galleries and exhibition halls.

Shopping centers and businesses with over 2,500 square meters of floor space will also reopen on May 11th, and the training of professional athletes in larger groups will also be allowed, although the public will not be able to watch them. All these measures were originally scheduled to take effect on June 8th.

The Last Step on Monday, May 25th

All remaining businesses can re-open on the last Monday in May, including: the interiors of restaurants, pubs, cafes and wine shops; hotels; taxi services that had been banned until this point; tattoo parlors; and the interiors of theatres, castles, zoos, and botanical gardens. Originally, the government planned the final step for June 8th.

Tourism will come to life again, and children’s summer camps and weddings with more than 10 participants will be allowed under specific hygiene conditions.

Cultural, social and sporting events are still a matter for future decisions. As with all other activities, they will be allowed from May 25th, but the maximum number of participants has not been specified. According to the previous plan, events would have been allowed to take place with a maximum of 50 people.

The government will request an extension of the state of emergency until May 25th. Parliament will meet to consider the proposal, most likely on Tuesday, April 28th.

Facebook Comments
https://brnodaily.com/2020/04/24/news/politics/government-announces-new-faster-schedule-for-reopening-most-shops-to-open-from-monday/https://brnodaily.com/wp-content/uploads/2020/04/Nove-Sady-Coronavirus-masks-in-Brno-KK-BrnoDaily-30-1-1024x683.jpghttps://brnodaily.com/wp-content/uploads/2020/04/Nove-Sady-Coronavirus-masks-in-Brno-KK-BrnoDaily-30-1-150x100.jpg2020-04-24T13:37:11+02:00BD StaffCzech RepublicPoliticsCoronavirus,Czech Republic,NewsThe government’s original plan for the Czech Republic to reopen for business in five steps did not even last a week; yesterday evening substantial changes to the timetable were announced. The Czech government claims that the spread of coronavirus has been successfully halted in the country, and most establishments...BD StaffBD Staff team@brnodaily.czAdministratorBrno Daily - English News and Events in Brno.Brno Daily