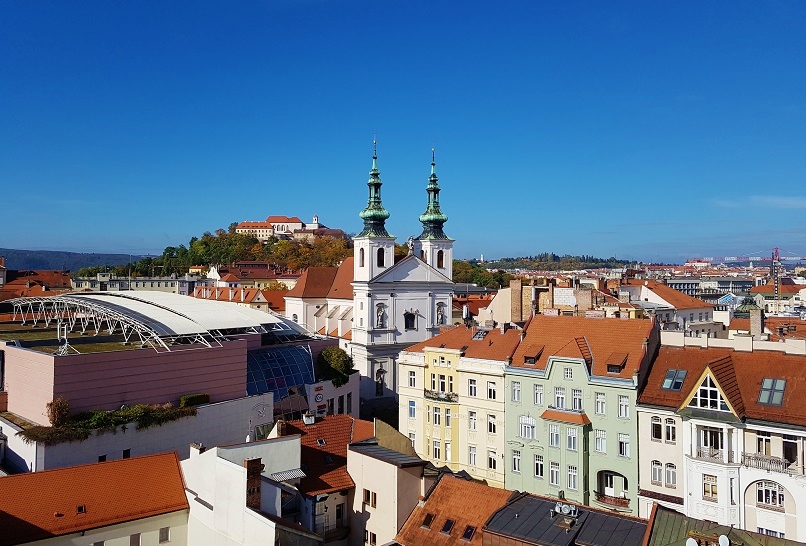 100 years ago, Greater Brno was established by the city incorporating 23 surrounding villages and towns. There were several reasons for the enlargement: the suburbs agreed to be connected to the city’s engineering networks, sewer systems, and public transport, and another aim was to create a Czech majority population in the city, rather than the existing mix of Czech and German. Photo credit: @BrnoDaily.

Brno, Apr 16 (BD) – On April 16, 1919, the National Assembly passed Act No. 213/1919 Coll. “On the merger of neighboring municipalities with Brno”. The law entered into force on April 23. 21 surrounding villages and two towns were absorbed into the city of Brno, creating Greater Brno. As a result, the city increased in size nearly seven times and its population doubled.

This move opened the way for extraordinary economic and cultural development in the 1920s and 1930s, a time when Brno became the modern capital of Moravia and an important center of culture, education and architecture. In 1919, Masaryk University and Zbrojovka – the state armoury and automotive factory – were established.

The second largest city in the Czech Republic, Brno has 380,000 inhabitants today. When forming today’s Brno, the villages and towns gradually became 29 city districts. 100 years ago, only about 130,000 people lived in the city. Brno was recognised as a city in the 13th century by Wenceslaus I, King of Bohemia. Historical research suggests that the area between the Svratka and Svitava rivers has been settled since the 2nd century.

Several events will commemorate the anniversary. An exhibition about the foundation of Greater Brno will be on display in the Cross Hall of the New Town Hall in Brno in July and August.

From April 23, 2019, limited edition marbles marking the anniversary will be dropped out of the astronomical clock on namesti Svobody at 11 am for the next 100 days.

For sports fans: from May 16, 2019 – December 31, 2019, Brno City Museum is organizing an exhibition called “Branky Body Brno” at Špilberk Castle, about the history and famous moments of Brno sport.

On May 31, the 24th annual endurance walk around “Štatl” (the city of Brno) will take place. This year participants will commemorate the creation of Greater Brno. The walk follows the outline of the current city of Brno and is 100 km long. It begins in the evening at the restaurant U Nádraží in Střelice. For more information, visit bvvs.vyskovnice.cz.

https://brnodaily.com/2019/04/16/news/april-16th-marks-100-years-of-greater-brno-when-the-city-added-23-villages-doubling-its-population/https://brnodaily.com/wp-content/uploads/2017/11/beautiful-brno-panorama.jpghttps://brnodaily.com/wp-content/uploads/2017/11/beautiful-brno-panorama-150x102.jpg2019-04-16T12:56:12+02:00BD StaffCzech Republic / WorldBrno,Events in Brno,History,News,Things To Do in Brno100 years ago, Greater Brno was established by the city incorporating 23 surrounding villages and towns. There were several reasons for the enlargement: the suburbs agreed to be connected to the city’s engineering networks, sewer systems, and public transport, and another aim was to create a Czech majority population...BD StaffBD Staff team@brnodaily.czAdministratorBrno Daily - English News and Events in Brno.Brno Daily

Brno, Events in Brno, History, News, Things To Do in Brno 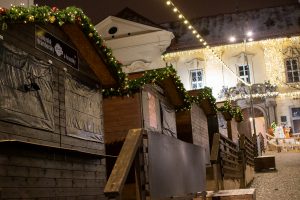 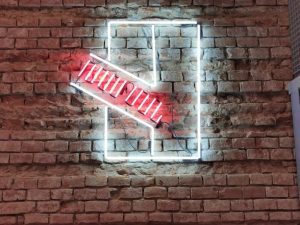