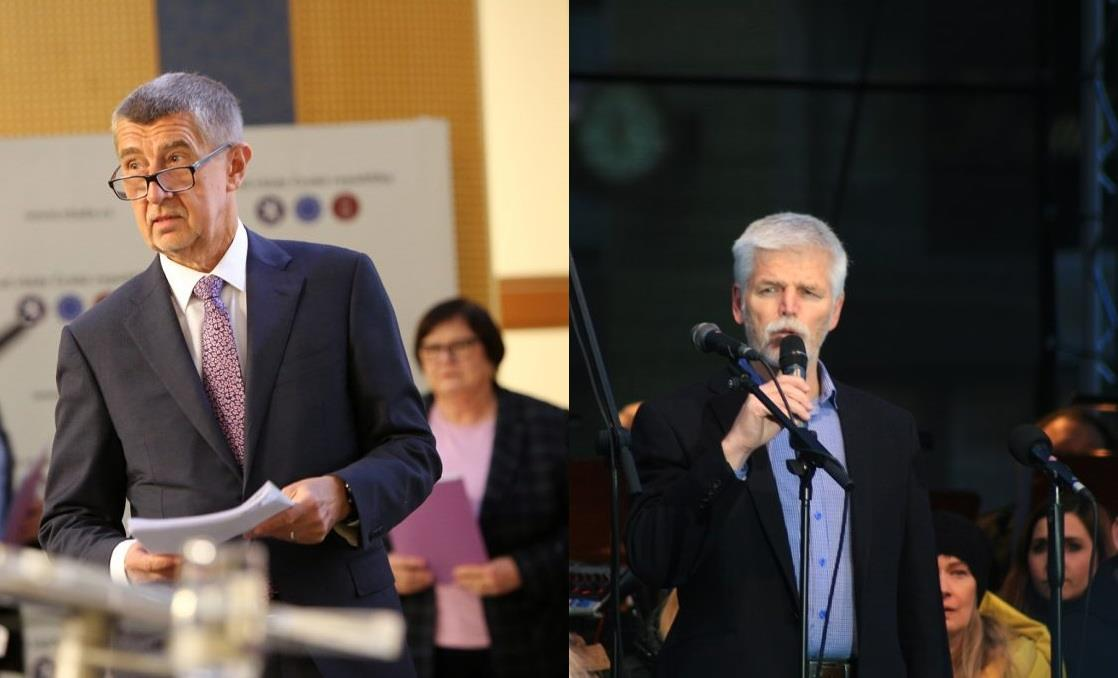 Prague, Jan 18 (CTK) – Presidential candidates Petr Pavel and Andrej Babis met this morning in their first debate after the first round of the election and before the second, on the Denik.cz news server. Pavel said Babis is supported by pro-Russian groups, and Babis said Pavel is the government candidate.

Both Babis and Pavel connected online from their offices.

Retired general Pavel said Czech voters would decide not only on who would replace outgoing President Milos Zeman but also on what world they wanted – whether rules and dignity would be respected or whether there would be chaos and accusations.

Opposition leader and former prime minister Babis (ANO) said he would help the people and be a president not connected with political parties.

He repeatedly said Pavel was the government candidate because he said the same things as the Czech government.

Babis said he is no pro-Russian candidate. He argued that Russian diplomats had been expelled from the Czech Republic when his government ruled the country and that he had never visited the Russian embassy.

Babis again said that as president, he would do his utmost to end the war in Ukraine.

Pavel dismissed the idea that he would scare people with war. He said he has been trying to prevent wars for the whole of his life. He criticised Babis’s election billboard on which he promises that he would not drag the Czech Republic into war because he is a diplomat and not a soldier.

Babis criticised Pavel for saying that eternal peace is an illusion. Pavel insisted on this point, saying it was proven by human history and the conflicts in former Yugoslavia and Ukraine.

The two candidates also clashed over NATO. Pavel, who headed the NATO Military Committee from 2015-2018, said Babis did not understand how NATO works. He also criticised Babis for his earlier proposal that NATO should change from a defensive alliance to an offensive one.

The two rivals also came into conflict over former Czech diplomat Petr Kolar, who Babis said was a lobbyist who has been trying to make Pavel president.

Kolar has been cooperating with Pavel in the campaign. Five years ago he took part in the campaign of Jiri Drahos, who lost to Zeman in the 2018 presidential election.

Pavel said Kolar was good for Babis when he had arranged for Babis to meet US President Donald Trump in the White House.

Pavel and Babis are to meet in debates held by the Blesk tabloid and the Prima and Nova television stations. Babis refused to take part in the debate on Czech Television. The runoff will be held on 27-28 January.