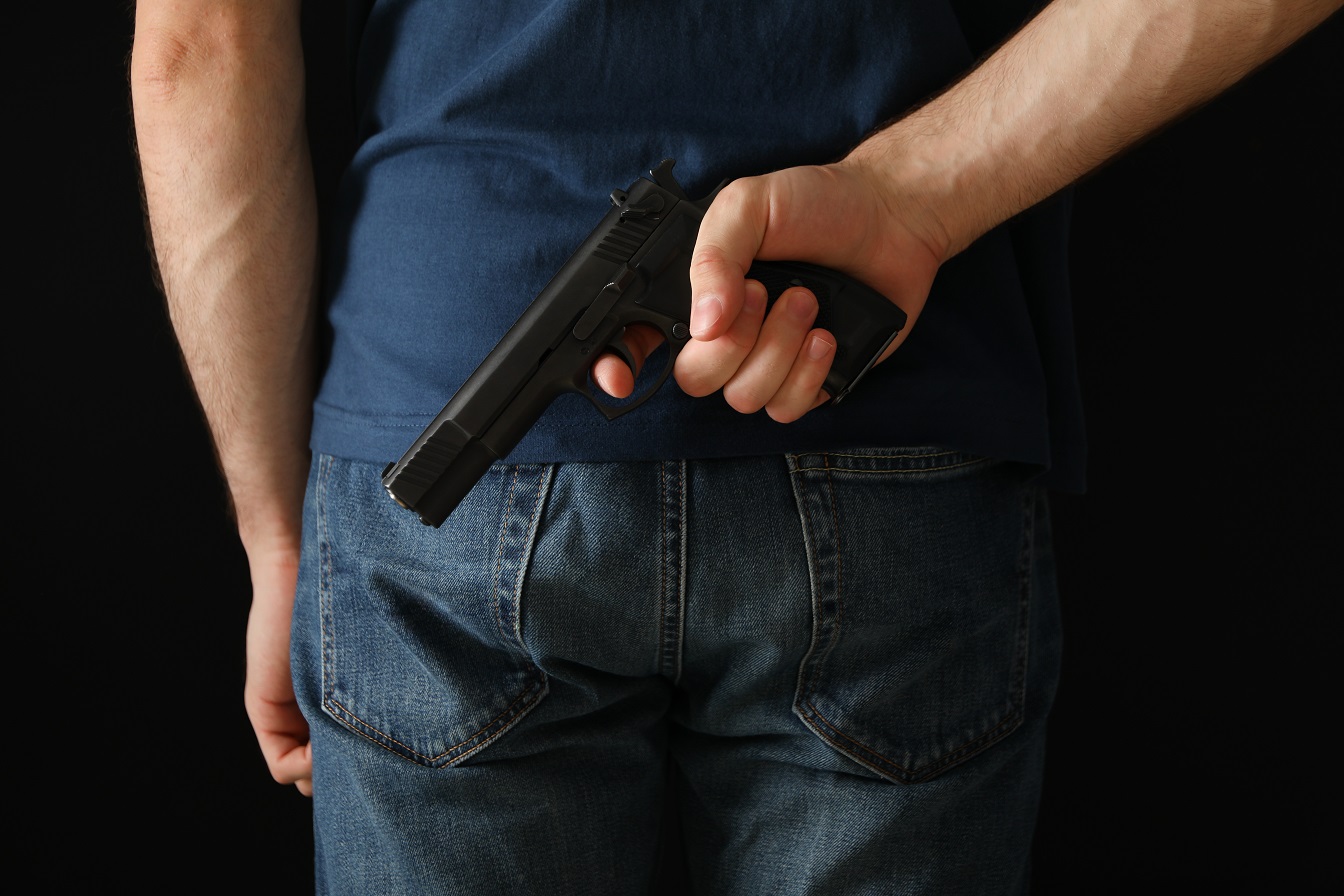 The proposed constitutional amendment, which originated in the Senate, must pass with a three-fifths majority in both the Chamber of Deputies and the Senate to become law. Photo credit: Freepik / For illustrative purposes.

Czech Rep., Jul 16 (BD) – The Cabinet of Prime Minister Andrej Babis has unexpectedly lent its support to a proposed amendment to the Charter of Fundamental Rights and Freedoms, a document forming part of the Czech constitution, which would enshrine in law the right to use guns for self-defence. The government was expected to state a neutral opinion on the proposal, but Justice Minister Marie Benesova (ANO) announced that, after a heated discussion, they had decided to support it.

Quoted by Seznam News, Defence Minister Lubomír Metnar said that he was one of several ministers who changed their mind in the course of the cabinet’s discussion, citing the development of the security situation in the Czech Republic as a factor.

The amendment was proposed by a group of Senators, led by Martin Červíček, leader of the ODS Senate caucus and a former President of the Czech Police, and would add text to the Charter stating that “the right to defend one’s own life or the life of another person with a weapon is guaranteed under the conditions stipulated by law”. According to Červíček, the purpose of the amendment is to counter “disarmament tendencies” in the European Union, and prevent this right from being restricted by other laws.

Červíček’s comments refer to the European Firearms Directive of 2017, which tightened rules for gun owners and prohibited certain types of guns and high-capacity magazines in EU Member States. The directive met with stiff political opposition in the Czech Republic, which has among the most liberal gun ownership laws in the EU and a vocal gun-owners lobby. In 2019, the Czech government lost a case before the European Court of Justice objecting to the directive.

Before the cabinet meeting, government lawyers had provided guidance that the proposed change would not go any further than existing legislation in protecting the right to self-defence, which is already established in laws pertaining to measures of last resort and legitimate use of weapons. However, they warned that the passing of the law may actually increase the number of violent incidents, stating that: “For a certain section of the general public, the adoption of a draft constitutional law could lead to the mistaken belief that it widens the limits of necessary defense.”

A proposal for a similar constitutional amendment, put forward by the Interior Ministry, was defeated in the Senate in December 2017, though the balance of power in the Senate has shifted since then, in favour of the right-wing Civic Democratic Party (ODS), which is supportive of gun rights. If passed, this would be only the second amendment to the Charter of Fundamental Rights and Freedoms since it was adopted in 1991, but that would require a 60% supermajority in both the Chamber of Deputies and the Senate. There is also some doubt about whether the Chamber of Deputies will have time to discuss the proposal before the end of the parliamentary session.

The Czech Republic is regularly included among the most peaceful countries globally in the Institute for Economy and Peace’s annual Global Peace Index, placing 11th in 2019, and the Czech murder rate is the sixth lowest in the EU.

https://brnodaily.com/2020/07/16/news/politics/czech-cabinet-supports-proposed-constitutional-amendment-protecting-armed-self-defence/https://brnodaily.com/wp-content/uploads/2020/07/Hidden-Gun-Credit-Freepik-1024x683.jpghttps://brnodaily.com/wp-content/uploads/2020/07/Hidden-Gun-Credit-Freepik-150x100.jpg2020-07-16T09:30:09+02:00Jack StephensCzech Republic / WorldPoliticsCzech Republic,News,PoliticsThe proposed constitutional amendment, which originated in the Senate, must pass with a three-fifths majority in both the Chamber of Deputies and the Senate to become law. Photo credit: Freepik / For illustrative purposes. Czech Rep., Jul 16 (BD) - The Cabinet of Prime Minister Andrej Babis has unexpectedly lent...Jack Stephens jack.stephens50@gmail.comAuthorA writer and English teacher originally from London who has lived in Brno since 2011, interested in politics, low culture, and all things strange and/or Czech.Brno Daily

A writer and English teacher originally from London who has lived in Brno since 2011, interested in politics, low culture, and all things strange and/or Czech.
View all posts by Jack Stephens →
« Indies Scope: Healing Properties
Brno Firefighters Rescue Horse Stuck in Swamp »