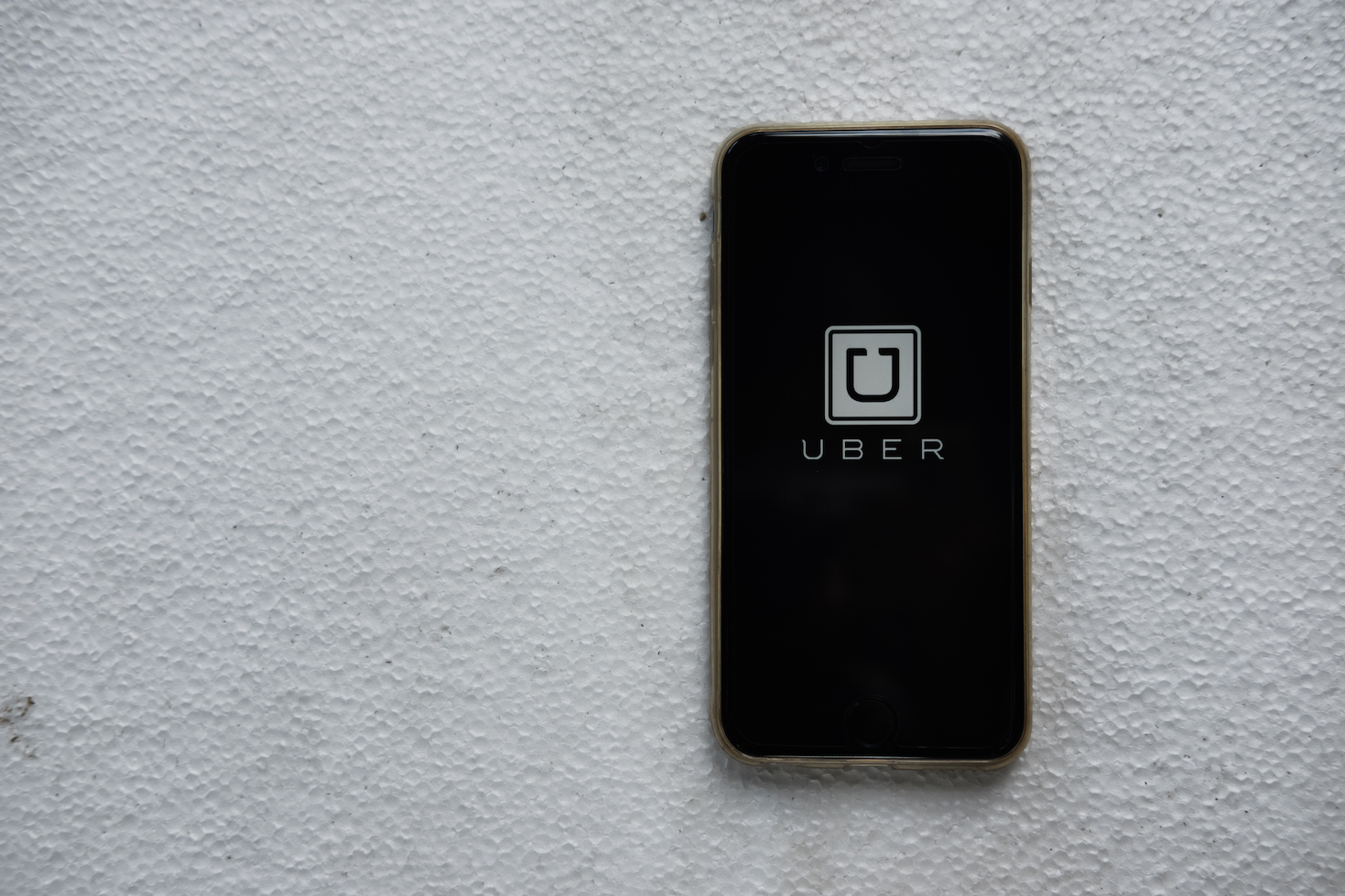 Under the previous administration, Brno City Council was planning to support the lawsuit brought by Lido Taxi Radio, but will now stand aside from the legal action and instead work with Uber to bring their service to Brno. Photo: Stock pictures / Freepik.

Brno, Dec 10 (BD) – Speaking last week, Mayor of Brno Marketa Vankova (ODS) confirmed that the City of Brno will not be a secondary party in a lawsuit against Uber, which has led to a temporary court injunction blocking Uber’s services in the city. Vankova explained that the city would like to take steps to introduce Uber in Brno, adding that “citizens should be able to decide which type of service they want to use to move from A to B.”

In a statement to Ceska Televize, Uber said that it was looking forward to working with the city: “We believe that we can work together to keep the city moving.”

The lawsuit was filed by Lido Taxi Radio, who claimed that Uber’s operations did not satisfy existing regulations on taxi companies. The lawsuit led the court to issue a preliminary injunction blocking Uber’s services in Brno. The case even made it to the Olomouc High Court, who struck down part of the lower court’s decision but left the ban in place. However, the case has yet to conclude. The previous administration in Brno was considering joining the case as a secondary party, but this position has now been changed by the new governing coalition led by Vankova. Explaining the decision, Vankova said that “if we submitted it, we would demand that we want to stand on the side of the plaintiffs. Our decision is guided by the consideration that we want to take such steps that will enable Uber to work in Brno.”

According to Vankova, the situation could be resolved either by amending the city’s urban regulations for this type of service, or by legislation at state level, which would take longer. For this reason, despite the support from the city, it is not clear whether or when Brno will finally host Uber’s services.

https://brnodaily.com/2019/12/10/news/transport/city-of-brno-will-not-support-taxi-drivers-legal-action-against-uber/https://brnodaily.com/wp-content/uploads/2019/12/23-1024x682.jpghttps://brnodaily.com/wp-content/uploads/2019/12/23-150x100.jpg2019-12-10T10:06:49+01:00Jack StephensCzech Republic / WorldTransportBrno,News,TransportUnder the previous administration, Brno City Council was planning to support the lawsuit brought by Lido Taxi Radio, but will now stand aside from the legal action and instead work with Uber to bring their service to Brno. Photo: Stock pictures / Freepik.Brno, Dec 10 (BD) - Speaking...Jack Stephens jack.stephens50@gmail.comAuthorA writer and English teacher originally from London who has lived in Brno since 2011, interested in politics, low culture, and all things strange and/or Czech.Brno Daily

A writer and English teacher originally from London who has lived in Brno since 2011, interested in politics, low culture, and all things strange and/or Czech.
View all posts by Jack Stephens →
« 25 People Evacuated In Židenice Due To Risk of Toxic Chemicals After Man Found Dead In Flat
Six Dead and Three Injured After Man Opens Fire In Ostrava’s University Hospital »