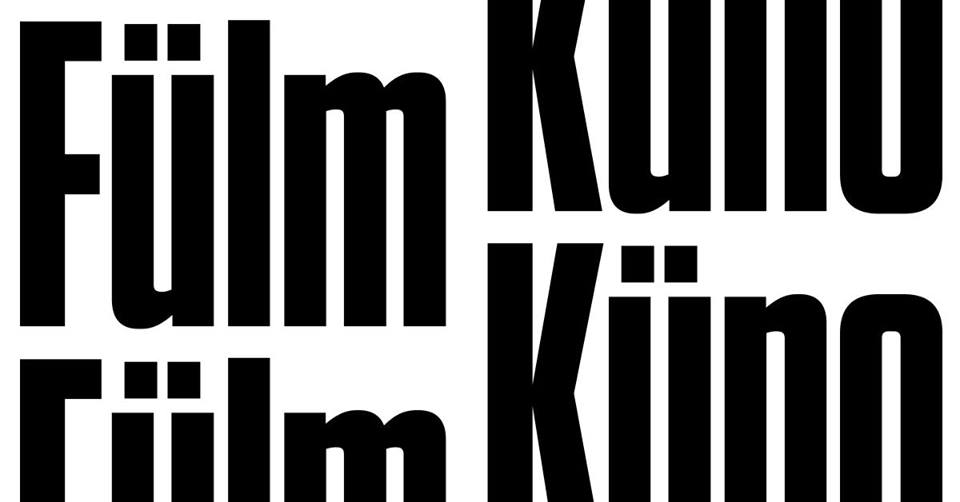 The 14th edition of the festival of German, Austrian and Swiss films will take place from October 21st to 25th in Brno’s Kino Art. Photo: Filmfest / Facebook.

Brno, Oct 21 (BD) – DAS FILMFEST will again bring to Brno the hottest new German-language films from both fiction and documentary film. It is co-organized by the Goethe-Institut, the Austrian Cultural Film Forum and the Swiss Embassy in the Czech Republic.

The festival will offer a selection of the most up-to-date films from Germany, Austria and Switzerland, including high-quality mainstream films, documentaries, and films that have been successful at international film festivals.

“This year we have included a number of comedies on the program. Among all of them I would particularly mention “Love Machine” or “You’re Punishing Us.” Both of these films found great success with Austrian audiences and I believe they will entertain our audience here as well,” said Sarah Polewsky from the Austrian Cultural Forum. One of the most anticipated inclusions on this year’s program is undoubtedly the film How About Adolf? (Der Vorname).

The DAS FILMFEST SPEZIAL category will present the best of current German-language films, including: in the tradition of Austrian cabaret, a film about what life feels like as your legs slowly collapse (Der Boden unter den Füßen); a postmodern comedy, Melancholic Girl (Das melancholische Mädchen), and the brilliant road movie 25km/h. Also worthy of attention are Der Läufer; the Berlinale Silver Bear award-winning film I Was Home, but… (Ich war zuhause, aber); and the award-winning drama Neverland. There will also be the latest film from Fatiha Akina, The Gold Glove (Der Goldene Handschuh).

REBELLION & REVOLTE will present the German Oscar candidate System Violator (Systemsprenger), an emotional Austrian film about what is important in life, and a rough film about bullying and the power of social media, Swimming (Schwimmen). The comedy No Things Above Things (100 Dinge) explores whether we own things or they own us, and the film Caviar focused hinges around Russian clichés, this time told from the perspective of the Russians themselves. The excellent German satire Herrliche Zeiten will show what happens when, in search of a live-in servant, you write that you are looking for a “slave.

Documentary lovers can look forward to taboos being broken in the documentary Vagina (#Female animal and other people (Tiere und andere Menschen) or Weil nur einmal lebst – Die Toten Hosen Hosen auf Tour), and Berlin Bouncer. We should also not miss the documentary Inland, which follows three supporters of the far-right Free Party of Austria (FPÖ) before and after the Austrian parliamentary elections, offering an intimate insight into their problems, fears and mindset.

The film Hafis & Mara depicts the end of the life of one unusual artistic couple – artist Hafis Bertschinger and his wife Mary.

The section ES WAR EINMAL IM OSTEN will take viewers back to the time of the previous regime, with films such as the Czech-German animated co-production Fany and the Dog (Fritzi: Eine Wendewundergeschichte), a story about the inconspicuous personal heroism of the Silent Revolution (Schweigende Klassenzimmer) or the exciting film Ballonabout, a bold attempt to escape to the west with the help of a hot air balloon.

Also worth mentioning is 1989’s Coming Out, the last film made by the East German DEFA studio. Despite protests from DEFA, Heiner Carow, director of the famous Legend of Paul and Paula, managed to make a sensitive love story as a defense of tolerance. In 1990 Carow received the Silver Bear, and Coming Out won the Berlinale Golden Bear Award.

Swiss film and theater actor Bruno Ganz was one of the most important German-speaking actors of his generation. He is best known for the role of Adolf Hitler in The Downfall (Der Untergang) as well as Wim Wenders’ cult film Der Himmel über Berlin, which will be seen in the retrospective section RETROSPEKTIVE: BRUNO GANZ.

You can find information about all the screenings with English subtitles here.

Freelance Director, Producer, Journalist since 2001, Photographer, Cinematographer and Editor working for 28 years in the Show Biz.
View all posts by Emanuele Ruggiero →
« Stowaways! Mushrooms Found Growing On Ceske Drahy Trains
November Conference about Courage Will Feature A Popular Blogger, Business Leaders, and Even a Holocaust Survivor »